Gonna leave this here, laughing so hard at it:

Earlier, there were concerns about the FPS drop in 9.7 - especially the first test has shown certain drops on some configurations. Famous Russian video maker Jove however returned to the issue in test 3 and made a video on his PC, where he tested both patches on the same replay.

His system is: I7 2600k, 16GB RAM, Nvidia GTX 970 - practically all settings to maximum apart from sniper mode effects and vegetation in sniper mode. The map was quite difficult: Stalingrad.

According to the feedback of the testers, the worse your PC is, the more noticeable the FPS increase is with the owners of very poor PC's noticing a lot better FPS.

the second map leaked yesterday was called "Studyanka" and was rumored to be Polish. A quick background check revealed an interesting truth: the map is actually indeed historical (at least the name is), as it is based on the battle of Studzianki. The map is actually connected to the T-34/85 "Rudy" historically, as the battle was covered by the "Four tankmen and a dog" TV series. 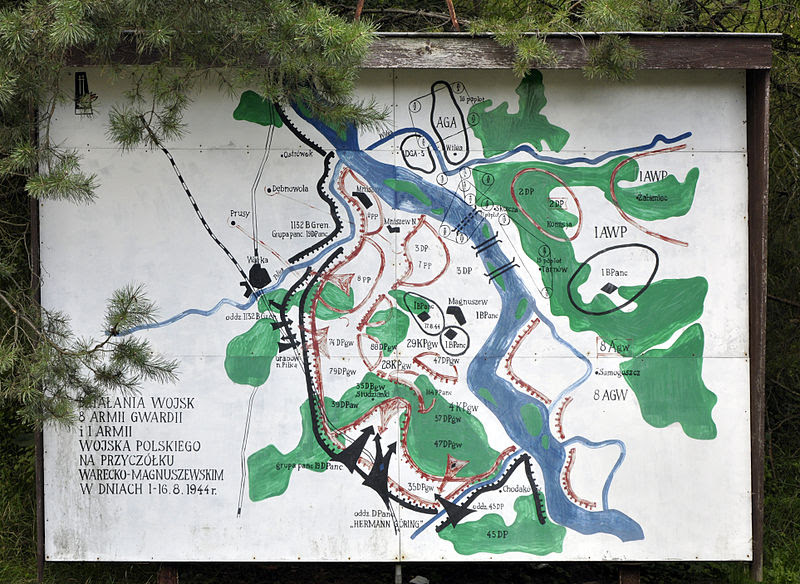 The actual battle happened in August 1944 during the operations in Poland, where Polish forces with their Soviet allies were attacking the Germans around the Vistula river. The battle was fierce with both sides losing over a thousand men and several dozen tanks and it resulted in Polish and Soviet victory.
Posted by Unknown at 11:55 12 comments:

Czechoslovak Inscriptions for World of Tanks

here's a quick glimpse at the historical inscriptions that might (in some cases likely will) be used for the Czechoslovak branch of World of Tanks. These are just examples of course - just so we have an idea.

First example is the "Žižka" T-34. There were in fact two Žižka tanks (one was destroyed by the Germans), named after Jan Žižka z Trocnova, legendary Czech 15th century leader, who is said never to have lost a battle. This name first appeared on the T-34/76 tank on 30.9.1943 in Novokhopersk. All first 10 tanks of the Czechoslovak unit were named. The tank took part in the liberation of Kiev, where it (along with local partisans) destroyed one halftrack and one StuG. In December 1943, its commander, J.Buršík, was awarded with the Golden Star of the Hero of the Soviet Union award. In January 1944 it took part in the fights around Korsun, then it was assigned for training, it took part of in the battle of Dukla pass, where it was destroyed by a Panzerfaust hit. The crew - although wounded - managed to escape. Second "Žižka" was a T-34/85, named so on 5.5.1945.

Berlin Map based on Real Location

yesterday, a new map ("Berlin") was leaked. Earlier, there were speculations about the purpose of this map and that it might be a part of some sort of special event for the end of WW2 anniversary. And - it's exactly like that. The map is based on the Brandenburg Gate approach in Berlin. Check this out.

This is the map: 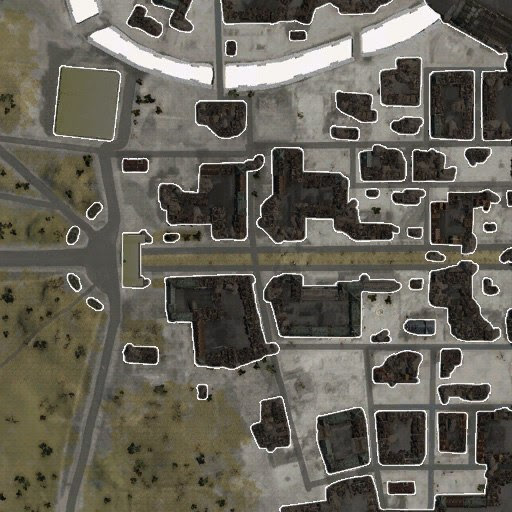