Work is pretty much done for today, will be livestreaming World of Tanks for the next couple hours.

Oh! Also, I've noticed some of you were asking for my personal playlist, this is it: Playlist

Steady as the Tortoise goes!
Posted by Unknown at 19:02 No comments:

Today's Q&A is... interesting to say the least, even I don't get this moody but probably would If was in Storm's shoes:

- Q (referring to T-22sr): "What, in 9.10 more CW tanks are coming and random players can go screw themselves?" A (Storm): "How terrible."
- Q: "I play for fun, tanks shouldn't go to stat jerkers in CW!" A: "How skillfully you are throwing mud at things you do not like!"
- Type 59 armor model is not finished yet, on supertest it has issues;
- Storm confirms: the piece of news that arty will be completely rebalanced in 2016 is true;
- Storm confirms that the WG EU Q&A part "Introducing a system to control the secondary armaments in tanks is not planned for now" is not true, this mechanism is planned, it was only delayed;
- Q: "SerB, go fuck yourself with your fight against chat toxicity!" A: (Storm): "I just told SerB, his answer was "vulgar players can go screw themselves";
- Multicore support? "When it's done it's done";
- Multigun mechanism is delayed just like the multiturret one: it's not worth doing for just a few vehicles;
- Q: "Why not introduce multiturret mechanism? It wouldn't make the game any worse!" A: "Let's introduce the simulation of the life of worms in the grass of Westfield. It wouldn't make the game any worse!"
- Q: "And worms have any relation to tanks?" A: "No. But their influence on the game would be only a little smaller than the one of multiturret mechanism."
- Q: "But you already are simulating the crows in Karelia! A tanker is sitting inside the tank with roaring engine and he hears the crow cawking in the headset..." A: "Yea and they also shit in the open hatches."
- The fate of premium German T-25? "We'll tell later in detail";
- Q: "Where are new premium tanks?" A: "Lately we added CDC, Japanese Tiger, AMX 13 57, FV201 etc. - not enough?"
- Pearl River and Hidden Village are being removed because they are very imbalanced statistics-wise and it's unlikely they can be fixed.
- There will be new maps coming for random battles;
- Object 430 will not be buffed;
- According to Storm WoT is not losing players: "Last year and the year before that the number of players online was the same or even lower around this time."
- In 0.9.10 the M46 Patton turret will be fixed;
- Community part of WG is constantly collecting player feedback and discussing ideas with players.
Posted by Unknown at 18:37 No comments:

Armored Warfare just posted its forth Developer Digest, a summary of information answered in the forums by the devs:

On the possibility of sending player-owned tanks to PvE missions and meeting the AI-controlled but player-owned vehicles (with player camouflage for example) in missions:
-This is a pretty fun idea. I'll keep it in mind for internal discussions about future features :)

Regarding the idea to introduce an English-only global chat in the garage and language-specific channels (for example German chat for German players):
-I've discussed the idea internally and will add it to our schedule. I can't say for sure when these language-specific channels will become available, but we'll get to them. The primary delay will be getting support into the UI that allows you to enter them as right now there just isn't enough UI controls over the channels you're in.

Screenshots from the T 40: 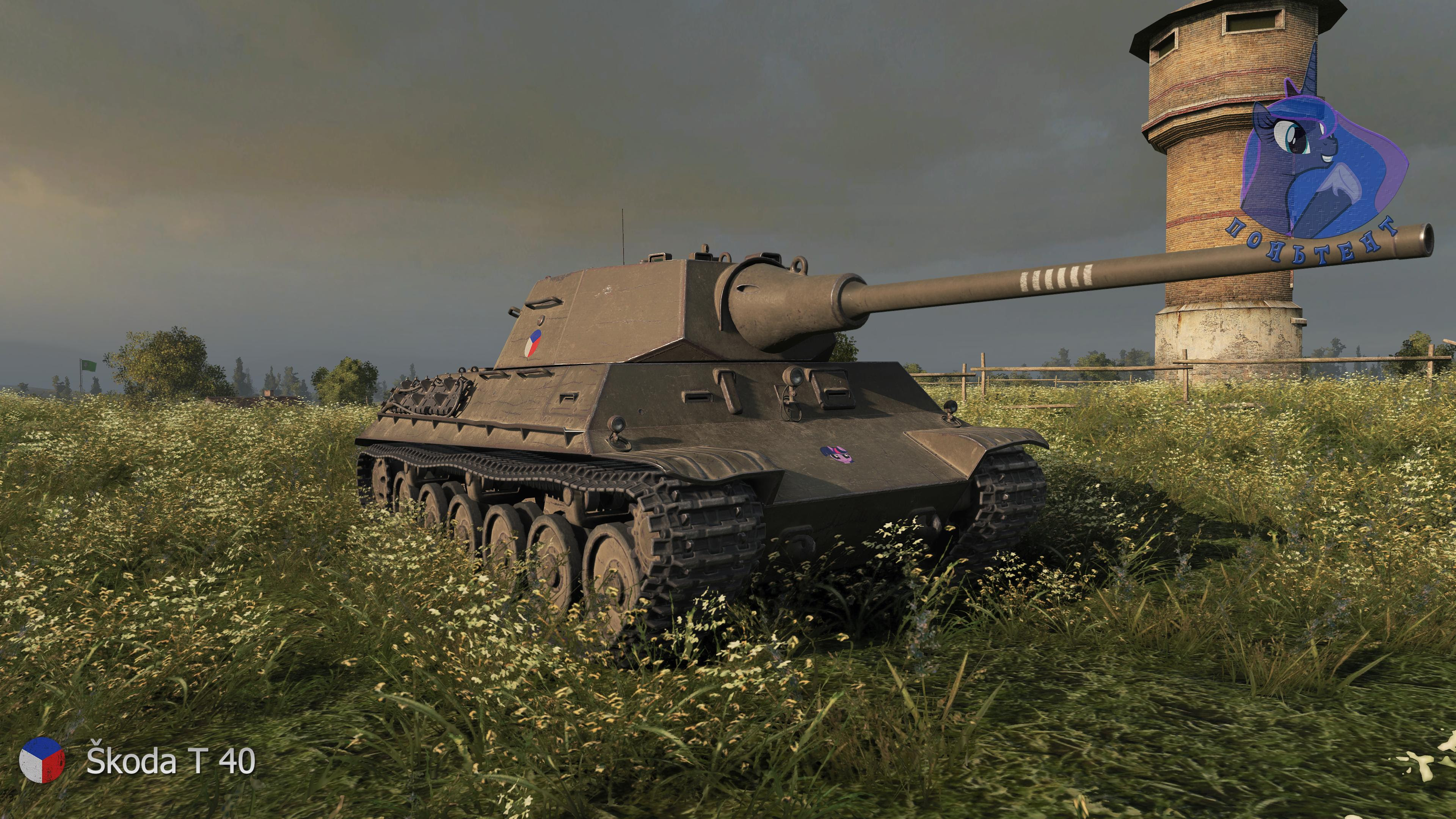 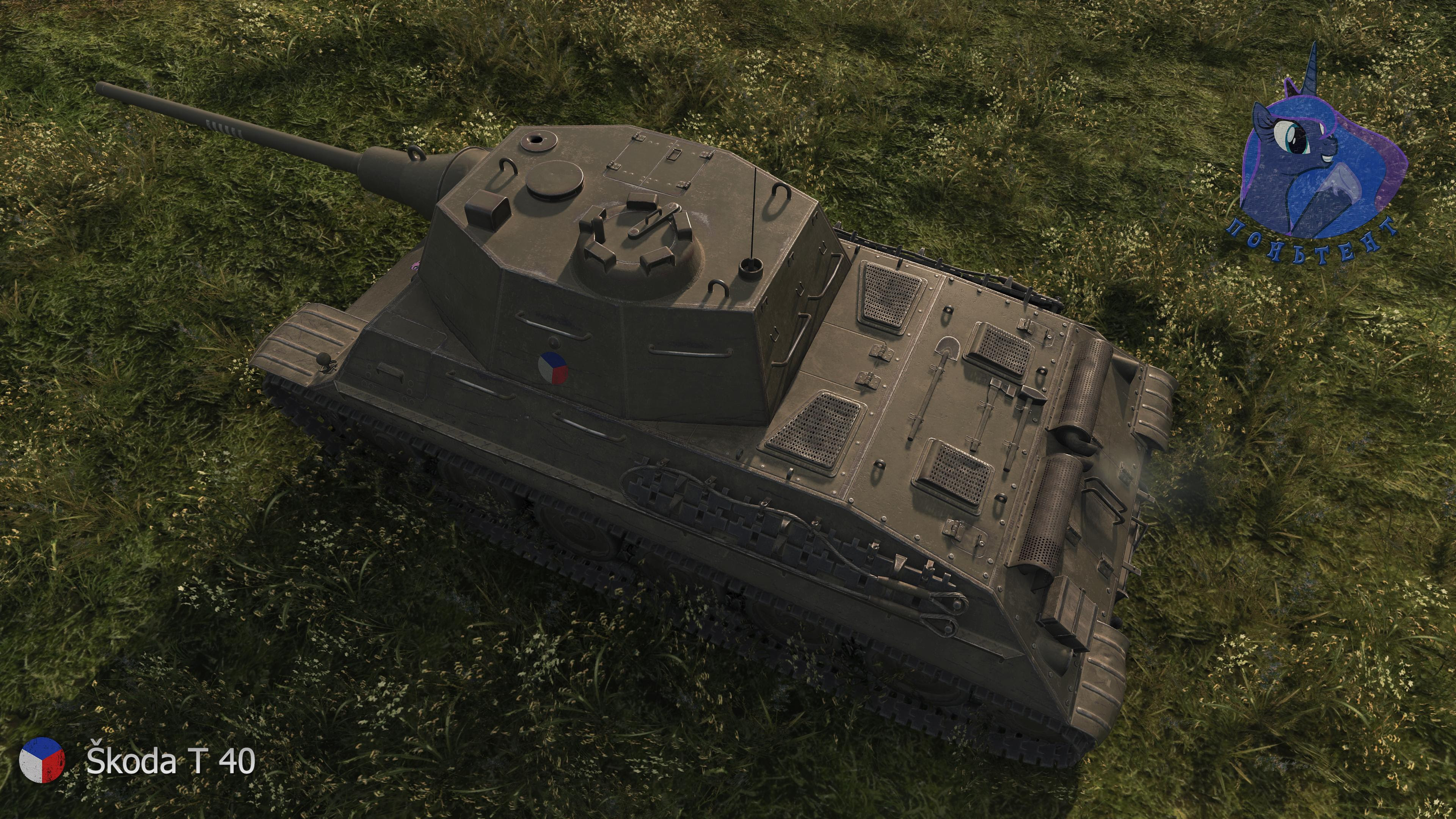 This is the Japanese branch with heavies:

here are the Czechoslovak camouflages: 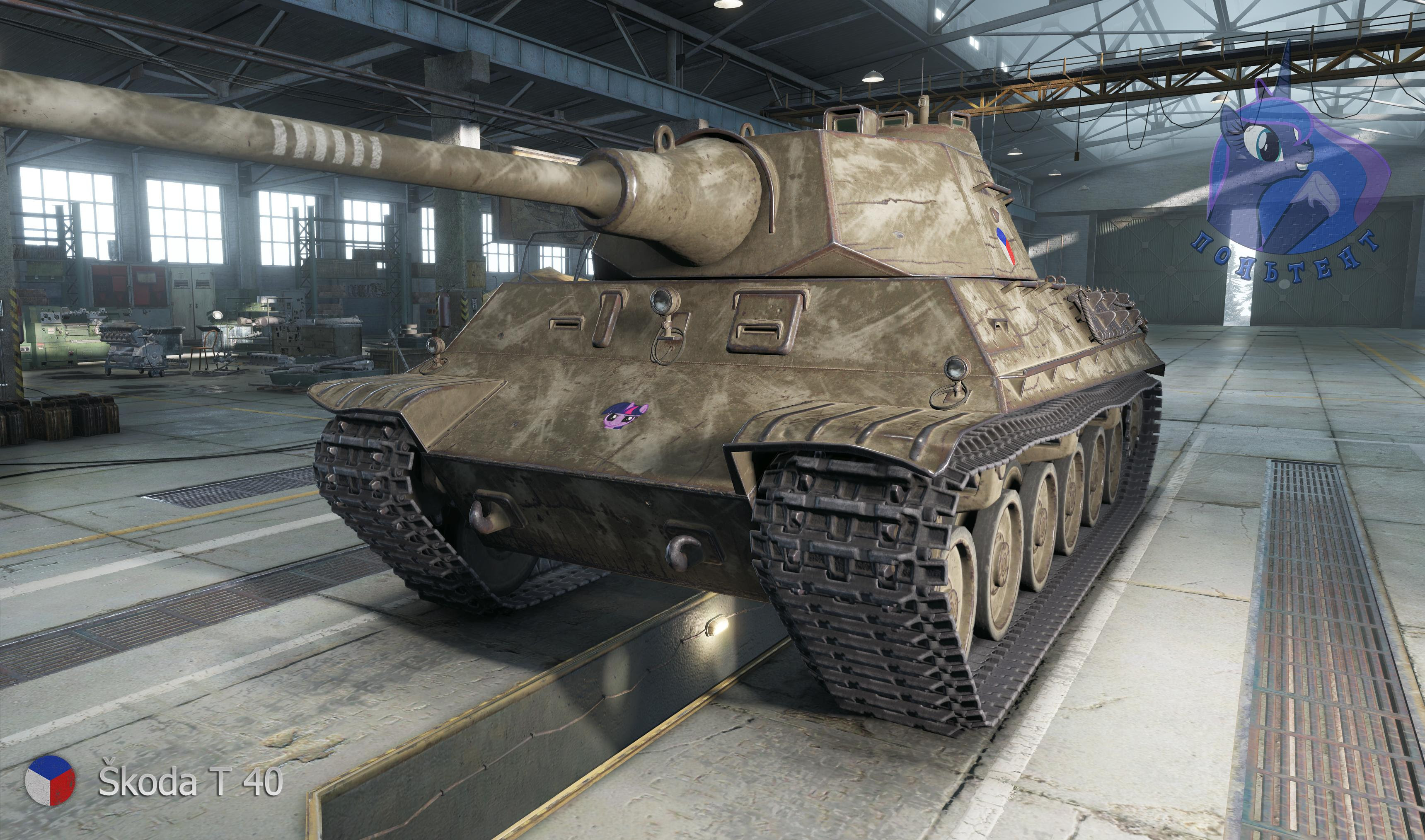 There are screenshots of a new garage, no name or for whats is for yet: