- Developers are working on fixing the World of Warplanes still;
- The existing bug where a tank sometimes "rotates" (spins) on spot will not be fixed in 9.7;
- Despite Storm's promises, the new model renders are still being released with unrealistic texture quality (not available for the in-game vehicles). Storm is not happy about it. The ultra-HD textures will not be released to public, as few people would use them and it's not really worth it;
- The platoon individual missions will be soloable, but they will not be simplified - completing them in platoon will thus be much easier;
- Some of the individual platoon mission parameters will be changed (not simplified, just changed);
- Regarding the platoon missions, the option to complete the same mission solo (but making it easier for platoon) is the best according to Storm: "This solution works both for players - removing the absolute necessity to look for platoon members - and for us - supporting the extra socialization."
- It's possible there will be some sort of "collector" medal (award) for those who acquire all premium tanks (RG: Hope it doesn't include the CW ones);
- Platoon searching mechanism will come in 9.8 (it will be possible to add people directly in battle);
- Xbox version of WoT has weather and it does influence gameplay - PC version will get it too but not soon (RG: Want that!);
- The Bigworld engine was updated in 9.7 because on the update depend new features and gameplay modes that will come soon;
- Motion physics - developers collected player feedback and are processing it;
- Havok will not come anytime soon;
- Kanonenjagdpanzer will apparently come in 9.8;
- In early May (on 9.5.2015 likely) there will be a special mode (as announced earlier) featuring the IS-2, ISU-122 and Cromwell - it will apparently be possible to obtain these vehicles via some sort of mission or so.


And the daily treat:

New Dev diary video of Armored Warfare just went live, this time they speak about the different types of armor and how they will implement it in the game:

So happy that the new stage of their alpha testing is up, been finding myself wishing to play the game between tests. Will be playing it in a couple hours once the servers go live!

At Armored Warfare the first part article of the M1 Abrams is out, another good read:

- another "tank marathon" ("grind a gazillion XP to get IS-6" and such) is coming (to RU server anyway and no, these events are not always shared)

The last one is doubtful and most likely a PR stunt, as Storm yesterday confirmed this issue will not be fixed anytime soon. Nevertheless, we will be waiting.
Posted by Unknown at 08:55 20 comments:

here's a couple of M48 renders in HD - this is how the model will look like. 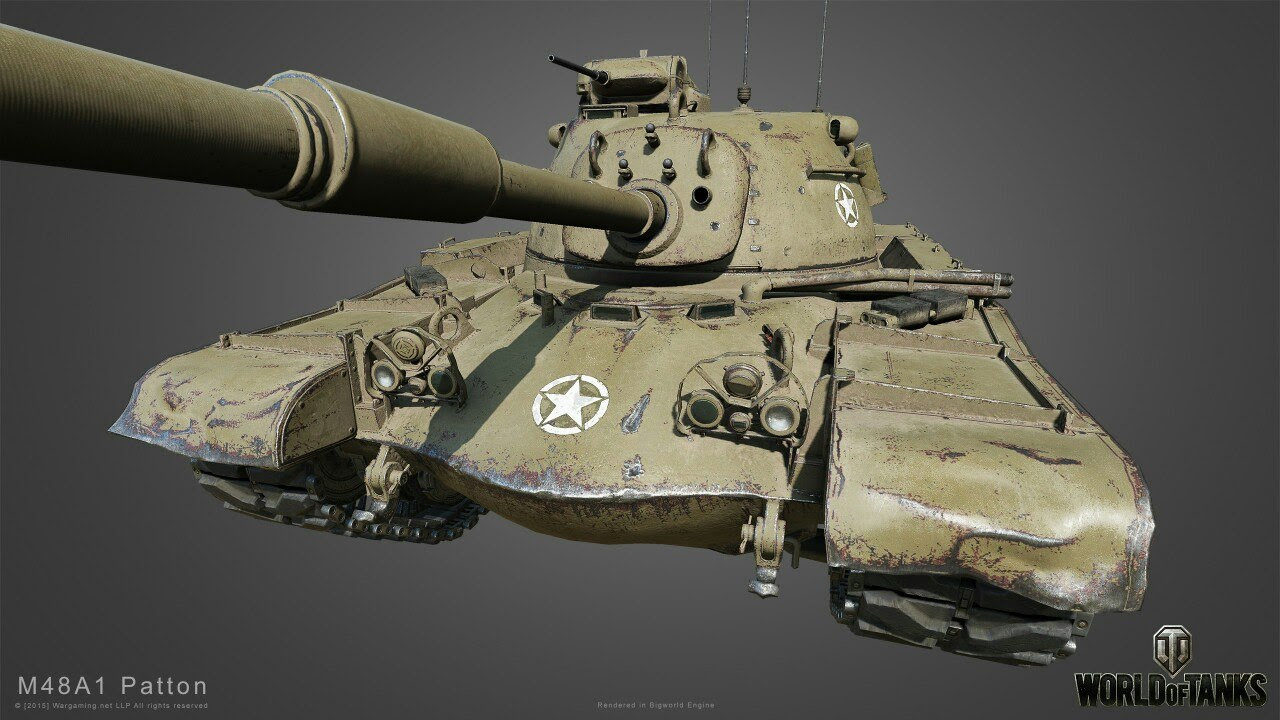 Kanonenjagdpanzer in World of Tanks

the following render of the Kanonenjagdpanzer (tier 8 German premium TD, here are its stats) was published via Wargaming social networks. Pretty nice! 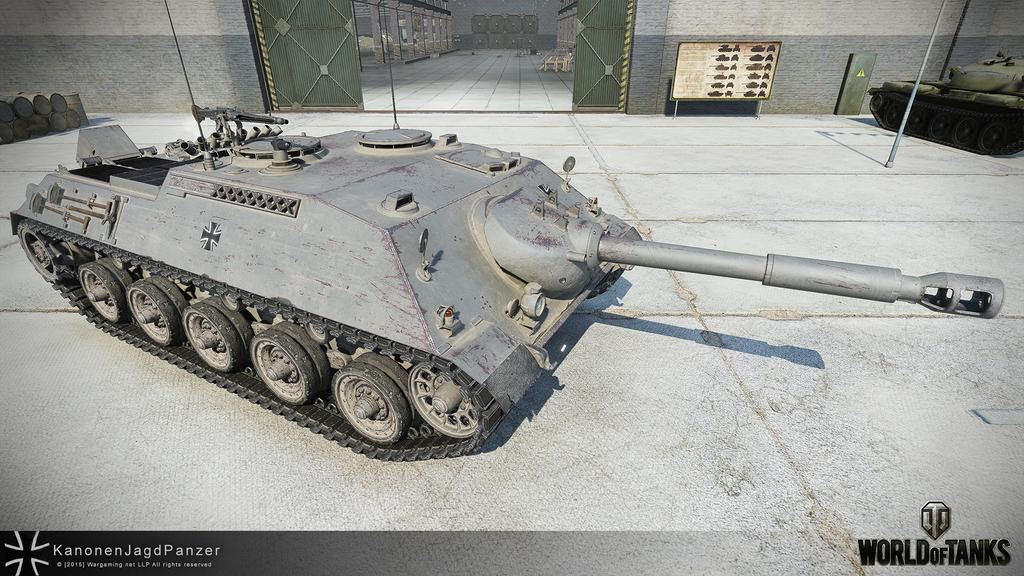