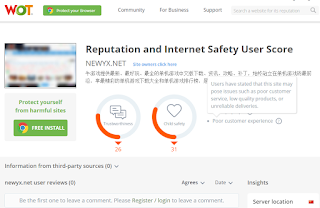 In Part 1 we looked at the background to the M.41M development, the 90/53 and its combat use in Sicily. In Part 2 we will look at some of the other projects which came about at the same time as the M.41M and after it and then conclude with a list of the vehicles which one day you could face on the battlefields of WoT.


In part 1 I mentioned that there were other concepts for mounting the 90/53 cannon on a hull. The use of the heavy tank P.26/40 chassis (a 26 tonne heavy tank with a turret which was effectively a medium tank by the time it was actually in service) had been envisaged as far back as late 1941 but the machine was simply not ready and not in production. As a consequence of this Italian Semovente used modified existing tank chassis instead for their gun mounts. Doctrinally the Semovente were as much if not more like assault guns or short range artillery to support infantry attacks focusing of the delivery of effective HE shells to the enemy. Being mobile and easily concealed due to their very small size these vehicles would often provide the bulk of the tank stopping power of the Italian Army (Regio Esercito) and this reliance led to a turn towards more effective anti-tank shells for them in the form of hollow charge ammunition. One variation on this theme is this vehicle below: