first of all I hope everyone is having a wonderful Monday!
Will be streaming for the next couple hours some World of Tanks, haven't decided yet what to do but most likely will take a night of lone-wolfing and grind.

- Dx11 support in WoT and when? "no comment"
- The bug in Domination mode where after a vehicle is destroyed its name appears on other selected tanks will be fixed in 0.9.13 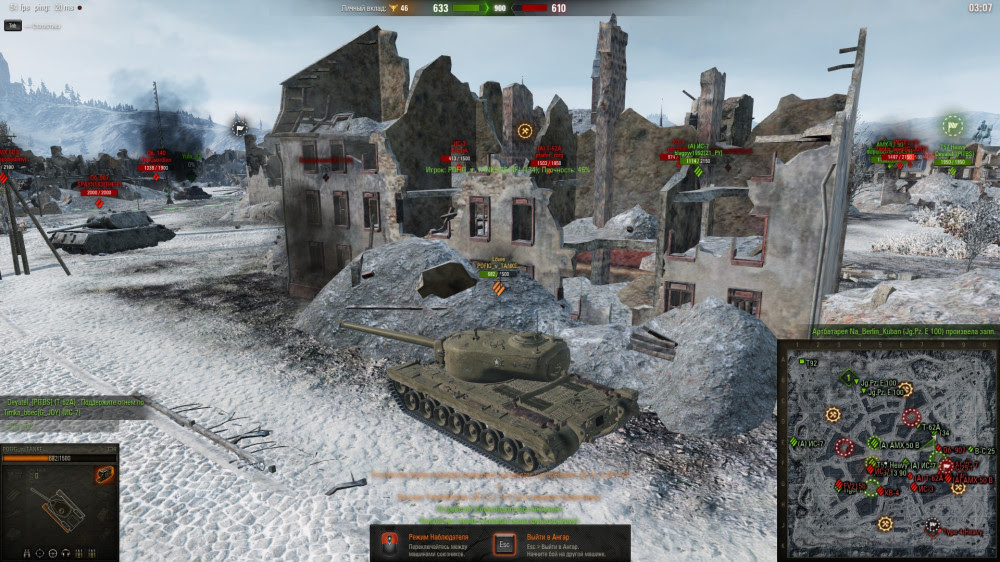 - For now there are no plans for more British premium tanks
- Personal mission fixes will be released very soon, but Object 260 missions will not be changed for now
- Developers are saying that the roadwheel behaviour in WoT is realistic
Player comments on that: 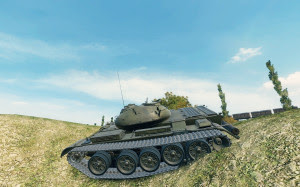 - New motion physics will be introduced to the game - with some modifications and fixes
- New sounds will be introduced also with some fixes, it will be possible to rev the engine and there will be gear shifting transmission sounds
- It's completely fine when modules get destroyed even from non-penetrating HE hits, the only thing that doesn't crit modules is splash
- It is not possible to display which tank was the first one to acquire a medal
- There will not be any skill MM in WoT
- If a player rigged battles, obtained the T-22sr, played a battle with it and then lost it as punishment for rigging, it will still appear in tank statistics as a played tank

Wargaming RU has uploaded as usual a review for the next patch:


English subtitles available.
Posted by Unknown at 20:02 No comments:

IS-3 Auto Review from Mistercro

one of my favourite Croatian, Mistercro has made a review of the IS-3 Auto:


His accent is thicker than mine but he is a genuinely good guy. And by the way, never put a Portuguese and a Croatian under the same roof, we will conspire and do tricky stuff. ( ͡° ͜ʖ ͡°)

just a reminder that the Christmas reward will very likely be the Toldi III, a tier 3 LT Hungarian vehicle that is being presented as German instead:

Its history
About the Hungarian emblems, insignias and colours in WoT
A Premium today or a tech tree tomorrow?
Statistics

It is with heavy heart that I must inform you that one of the Czechoslovak tanking legends, General Mikuláš Končický, passed away on Sunday at the age of 90.

General Končický was born in 1925 in Volyn. He enlisted in the Czechoslovak army in exile (Russia) in 1944 and became one of the best tank commanders of the unit, participating in the battle of Dukla pass and the liberation of Ostrava. After the war, he became a prominent commander and the author of many Czechoslovak tank unit tactics. In 1968 he was forcibly retired after expressing disagreement with the occupation of Czechoslovakia by Russian forces. In 2011, he was awarded with the highest Czech state order, the Order of the White Lion for his contribution to the liberation of Czechoslovakia.

ever wanted to learn to drive the STA-2 properly? Here's how!