Here is the minimap of the reworked Swamp from the 0.9.7 supertest.

They did major changes on all corners and added extra covers (Buildings mostly), glad to see them opening up some maps. 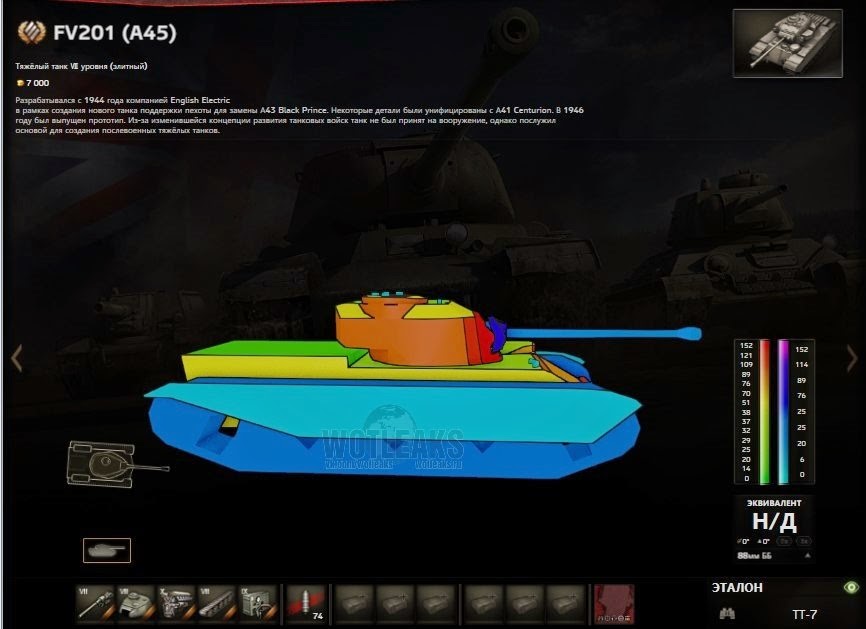 Time for Saturday stream, will be playing random tanks as usual but there is Triple XP for the weekend so will make sure to get it in most tanks I'm grinding too. :)

- In physics test, the T1 was significantly improved to test physics engine behavior. Q: "I want my T1 to be like that on live server" A (Storm): "Pervert!";
-A player posted an idea that in World of Tanks, the tanks look smaller than they are due to incorrect camera positioning and angle. Storm states that this was an issue as early as the alpha test and the camera angle and position was decided to be as convenient as possible after a lot of testing;
-The physics test has a bug that when you try to move (turn the tracks) when the tank is tipped over, it still throws out dirt, it will be fixed;
-Turrets on vehicles will not be made material objects (for the purpose of tanks not running over smaller tanks and clipping through turrets);
-Friendly fire was disabled only for the physics test, it will not be disabled on live server;
-Developers are still thinking about how much re-balance of tanks will the improved physics require, it's possible this re-balance will take a lot of time;
-Tanks behave sort of unrealistically in the test when it comes to collision (they "bounce" from each other) because energy loss from the collision is not part of the model yet.
Posted by Unknown at 13:42 19 comments: 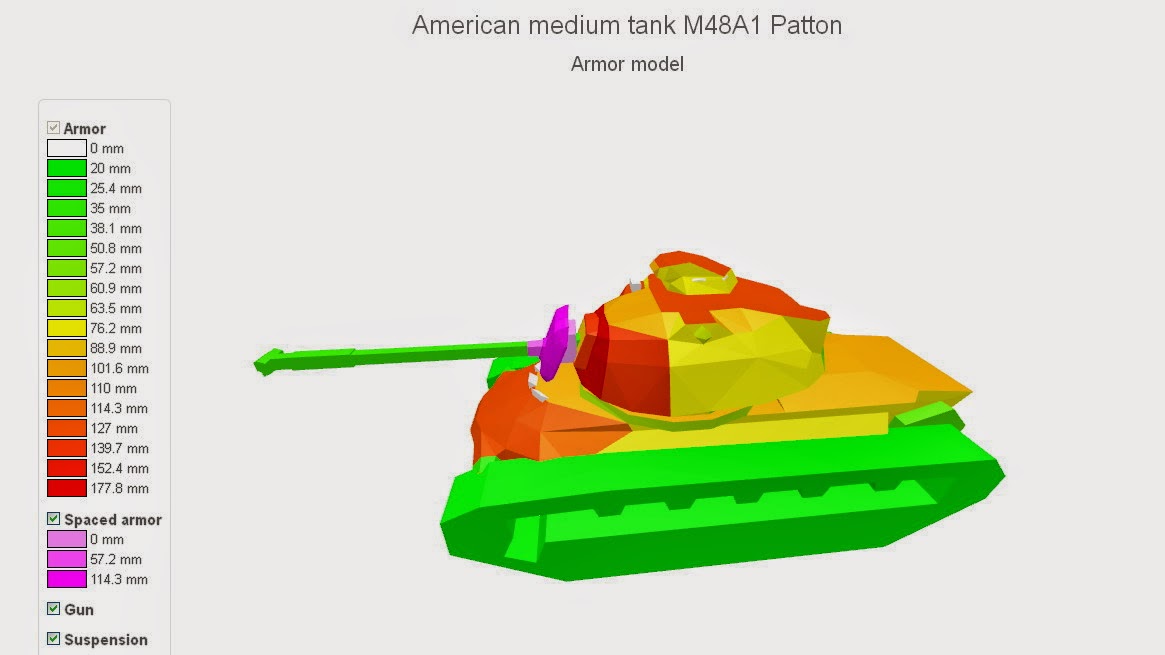 M46 is now half white - the armor is 0mm thick. And the M48A1's gun was moved forward and now is floating in the air. The roof is now 127mm thick (instead of 25mm) and the entire front was buffed to 127mm (earlier, it was 110mm), someone was messing around with armor zones again.