this one has been up to something...


This is just a preview, if you want to know more watch the next "Mingles with Jingles" on the Monday to come.

Curses! I'm so damn excited for what the future holds! Cant take away this "Riker" smile!
Posted by Unknown at 21:01 No comments:

- the idea behind Domination testing was to test the concept, not to make it the most successful mode ever right from the start
- Domination mode income is higher than from random battles on tier 10
- in terms of numbers of players playing Domination, the mode was a success
- Domination mode is not considered "released" - it's just an event for now, a proof of concept
- it is not true that new physics will come no earlier than 2017 - the work on it was accelerated
- when spawning, tanks do not appear randomly in the spawning areas, each team has pre-defined spots on which can the vehicles appear. There are more spots than vehicles however and the vehicles are randomly placed amongst them. Some spots are reserved for certail classes (for example artillery)

And something to make the evening a bit brighter:

the T71 light tank is getting reworked heavily on supertest to be more historical. Check this out: As you can see, the suspension is very different.from the one on the regular server. That's because the T71 we currently have in the game is incorrect. You see, there were two T71 tank proposals - one by Detroit Aresenal, one by Cadillac. The thing we have in the game is a hybrid - it has a Cadillac hull (and suspension) and Detroit turret. In HD, the vehicle is getting converted into the Detroit model as a whole.

Other vehicles coming in HD soon are: T110E5, Leopard PT A, JagdTiger and JagdPz IV

here's an interesting graphics comparison of the same maps spots on all three systems. Which system is being shown appears in the lower left corner of the screens.

Just to warn that just like last weekend, today will be posting later on.

Will have another day around and in tanks. Wish me luck! :)
Posted by Unknown at 10:57 No comments:

WOWS is giving a premium ship for free, the Albany, just redeem the code: ALBANY 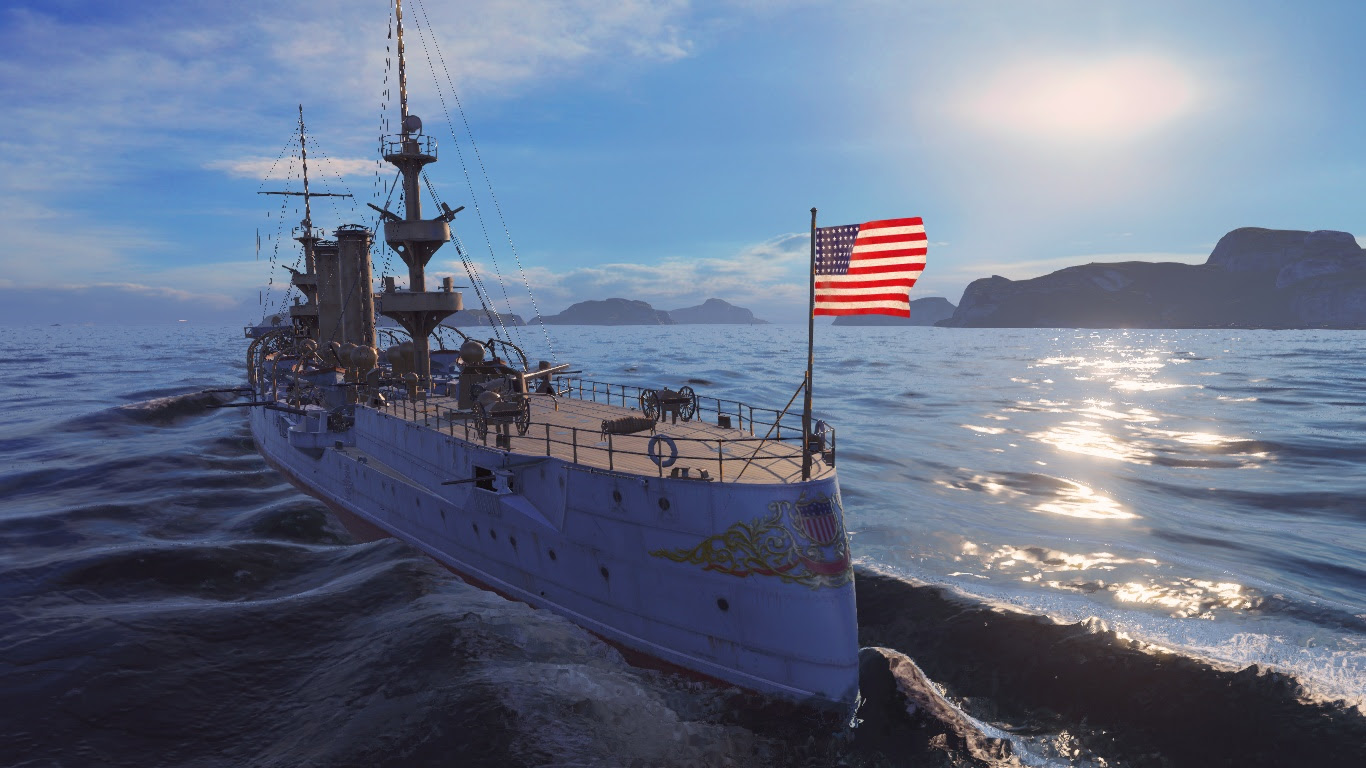