This type of videos always cracks me up. Check out what Ivan, a "developer" from World of Tanks has to say:

the next Top of the Tree (tier 10 discount) on EU server will be the STB-1.

+ 50% Crew XP bonus for all vehicles included in the special.

They also included a STB-1 vehicle overview if you feel interested: http://worldoftanks.eu/en/news/pc-browser/44/top-tree-stb1-2015/
Posted by Unknown at 20:02 No comments:

You might have noticed that lately (in the T 40 case, the Mi-To 100 and the Mi-To 150) there were no exact statistics leaked. Well, that's because the screenshots were usually taken in the Tank Inspector and it stopped working in the latest build (either due to the face that WG formally introduced a new nation or because some internal mechanism was changed enough to affect the viewer). The screenies and the preliminary info were "leaked" by Wargaming itself (leaks are not considered an issue for a long time now, it's free advertising). Statistics will be likely available after the developers of Tank Inspector update their tool to work with the latest version of World of Tanks.

- Individual mission status is not saved while you are in battle: if the server crashes during your battle but after you already completed the mission in that battle, you will have to do it again;
- In theory it's possible for the KV-2 derp gun to penetrate IS-6 armor (lower frontal plate, gold ammo) but it is unlikely;
- It's possible to complete the SPG15 personal mission and not get it as completed: the problem is that WG doesn't count bonus experience for courageous resistance into individual mission requirements;
- Some mods in 9.8 display incorrect damage values, causing players to see their tank as heavily damaged when in fact it was damaged only lightly, players are advised to actually update all the mods they are using to latest version;
- the KV-3 has two engines that have seemingly the same stats (600hp, 15 percent fire chance and 750kg weight). The difference is that the later engine (V-2Is) has more hitpoints and as such is harder to damage.;
- There is currently no info on how it will be possible to get the BT-7A light tank;
- There are no plans to sell E-25 again;
- It's "completely possible" WG will introduce female voiceover for female crewmembers;
- It's possible that the Super Pershing turret spaced armor is still wrong in WoT, developers know about the issue.

Japanese tier 6 heavy is compared to the KV-1


Check out how big the Japanese tier 6 heavy is compared to the KV-1, the model is over 5 meters wide in the game:


Arty players will be pleased, how can they miss such a target?

so regarding the confusion about the War Thunder Steam Summer Sales issue.
There have been further developments with "The Know" (a team consisting of the former members of Rooster Teeth) posting a video highlighting the dubious activities of Gaijin and Rockstar games raising the prices of their products prior to the Steam Summer Sale so they could drop the prices and claim that they were now on sale.

There have been numerous claims and counter claims from all sides, but the facts are these:
1.  The War Thunder Mustang Pack was originally on sale for $19.99.
2.  Before the Summer Sale the price was raised to $27.99.
3.  The price was then lowered to $20.99 and was therefore "on sale" as part of the Steam Summer Sale.
4.  The $20.99 "sale" price is actually $1 more expensive than the $19.99 "non-sale" price.
5.  The Mustang Pack is now no longer available on Steam at all.
6.  The Ace Advanced pack also saw a price hike on June 3rd, raising the price from $40 to $50.
7.  The Ace Advanced Pack was then also included in the Summer Sale package.
8.  On June 10th the Ace Advanced Pack was removed from the Steam Sale package, but is still available for the new 25% higher price.
9.  On June 12th, "The Know" published a video on YouTube highlighting  and poking fun at this.


Here's where things get interesting.

pressed on publish but the post didn't went up, the blog hamsters had too much shepherds pie.

Things been pretty slow this Saturday and there is no Q&A for today warriors.

Now let's go back to play some games: 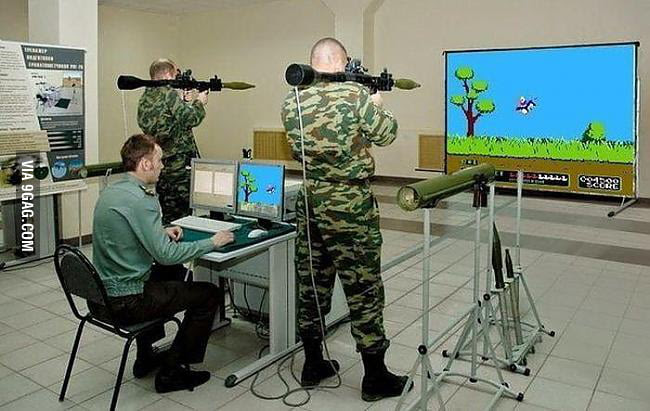