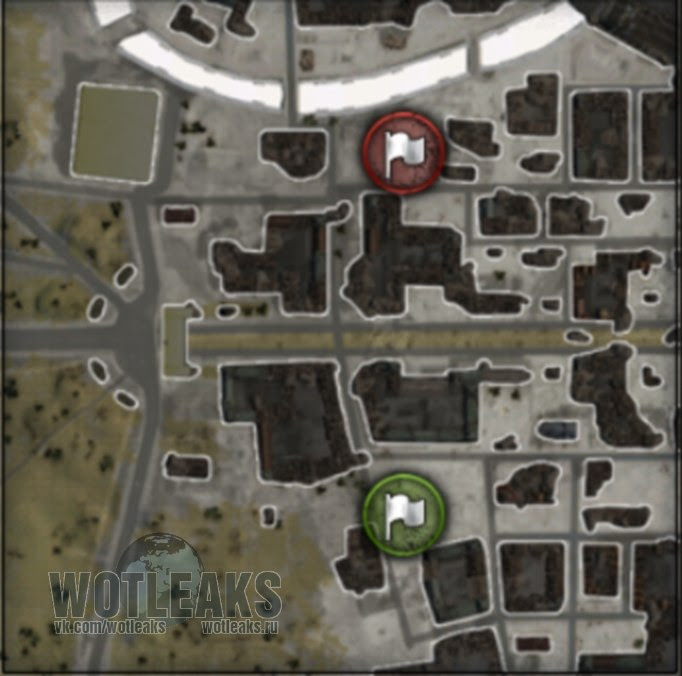 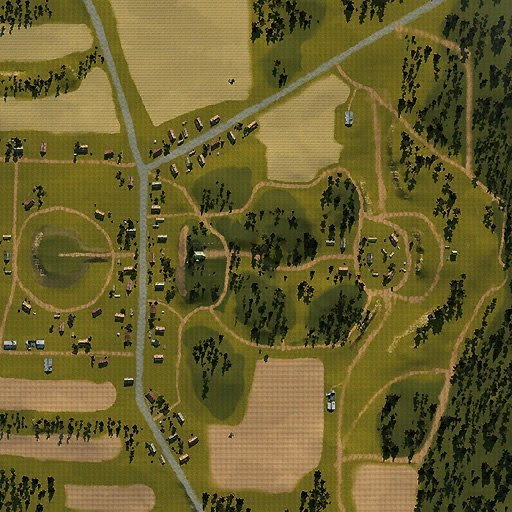 Happy Friday, hope everyone had a nice week, Its now time for me to start my scheduled stream.

I'm in the mood for some sweet music and beer, will see if I'm gonna do platoon or tank requests.

http://www.twitch.tv/ritagamer2
Posted by Unknown at 18:36 2 comments:

IS-3 with Autoloader Premium

an IS-3 with autoloader tier 8 premium tank appeared on the supertest. It's basically just an IS-3 with an autoloader and a 3 man crew. This vehicle does not have limited MM and it has the stock gun (D-25T), which however uses improved penetration shells like in the case of IS-5.

Between 1956 and 1957, the students from the BTV military academy developed a diploma thesis with the topic of installing an automatic loader in the IS-3 and T-10 tanks. For the IS-3, they proposed a two-layer ammo rack with the shape of a pistol magazine. The crew was reduced to three (commander, gunner, driver). The turret design was changed as well in order to incorporate the loading mechanism. The work on the project stopped in the drawing phase.

- Vehicles are not balanced based on the conditions of common tests where everyone is firing gold ammunition;
- Vehicles are balanced around regular shells, gold shells "are taken into account, but they are not a balancing parameter";
- Currently, there are no plans to change the T-54 Light gun options;
- In World of Tanks, vehicle MM weight has no influence on the probability of ending in various battle tiers of the MM spread;
- The IS-4 collision model changes in recent test include two 180mm thick spots on the lower front plate:

- According to developers, players on your team begging the opposite team to help them with an individual mission should be reported for unsportsmanlike behavior;
- There is currently no info available on when historical battles might return (RG: Should it return?);
- The fact that on low tiers the newbies are now separated from the experienced players does NOT mean there will be such a segregation (skilled/unskilled players) on higher tiers (RG: Just glad that I can now play low tiers without feeling guilty from abusing the bambies).

remember the three "Berlin" vehicles (the IS-2, ISU-122 and the Cromwell)? According to supertest leakers, a map called "Berlin" is supposed to be tested very soon. It's completely possible that there will be a special "Berlin" mode for the end of the war anniversary. Who knows? Maybe we will get to parade in these vehicles under the Brandenburg Gate...
Posted by Unknown at 13:15 25 comments:

while the European server strictly adheres to not mentioning any of its significant playerbase-related events (such as the battles of the Polish troops or Czechoslovak troops in Soviet Union), Wargaming RU is introducing an event celebrating the liberation of Bratislava and Brno from nazi occupants. 70 years ago, from 25.3. to 5.5.1945, the Bratislava-Brno operation took place on the territory of former Czechoslovakia. The goal of the operation was to liberate the Slovak territory from Germans as well as to take the Moravian city of Brno, an industrial center of the region.

Russian citizens caught another glimpse of the Armata hull. As you probably know, the Armata hull will be used for a wide variety of vehicles, including heavy IFV. This is one of the variants, it looks like a heavy IFV or a fire support vehicle? What do you think?