Work is pretty much done for today so will be streaming some World of Tanks and maybe some floating things too later on.
I'm in the mood for some Sub platooning today and as usual, 80's music mostly and 180 tanks in my garage.

http://www.twitch.tv/ritagamer2
Posted by Unknown at 18:19 No comments:

- Tank freezing will continue but developers state it's possible they will revisit the freeze time;
- The number of divisions available to a clan will not depend on the amount of clanmembers but on the influence currency earned by the clan (division are the analogues of a current token stack and are purchased for "influence");
- Skill MM in CW? "Don't attack the stronger ones. Here, players are deciding for themselves in what region and with whom to fight";
- Developers consider technical victories to be a bad thing, they don't want to have as many;
- The alternative way of entering the map (apart from landings) will be called "auction" - in "auctions", clans will be "betting" influence on the owned provinces. The clan that bets the most will have the chance to play with the province owner, other bidders will have their influence returned. This mechanism will apply to most provinces but there will be provinces where "auction landing" will not be possible;
- Any clan with enough "influence" currency can buff a province income (not just the big ones);
- The gameplay in CW 2.0 will change a lot - large clans will no longer be able to afford just to sit on 8-10 provinces and to not fight. On the other hand, due to the income improvement mechanism, a clan with 2-3 provinces will be able to make as much gold as current 5-7 province clans.


And because there wasn't much for today, will leave you with the sum of what I have to deal on the daily basis with this work. I don't usually find this type of videos funny but that Serb cracked me up:

(The Russian text with white background that appears from time to time is a ironic quote from developers that stated "Artillery only deals damage to those who are standing on one place")
Posted by Unknown at 17:35 No comments:

Armored Warfare: The road to BMPT

New article available at Armored Warfare, this time the topic is the anti-infantry BMPT:

http://aw.my.com/us/news/general/road-bmpt
Posted by Unknown at 16:04 No comments:

tomorrow, the Russian server is getting a micropatch that fixes the worst issues that came with 9.7:

Please note that it's possible (although unlikely) the EU 9.7 patch will come with this hotfix already applied.
Posted by Unknown at 15:57 No comments:

recently, a scandalous World of Warplanes stream with developers took place on Russian server. Russian WoWp developers (Grenoli and Galm) have shown in it how they value us players. Among the things that were said in it:

- Uncomfortable WoWp questions were described by developers as "idiotic" and "old";
- It is the fault of players that the game is bad;
- Bad MM (too many assault planes) is the fault of players - "if they want to have fewer assault planes in the game, they should not play them";
- Bugs in the game are player's fault because players do not send enough bug reports to support;
- Instead of introducing new game modes, players themselves should think of objectives they want to set for themselves.

And many more insults to players. If you have strong stomach and know Russian, you can see the stream here:


And for some reason, the only thing that comes to my mind is this internet gem: 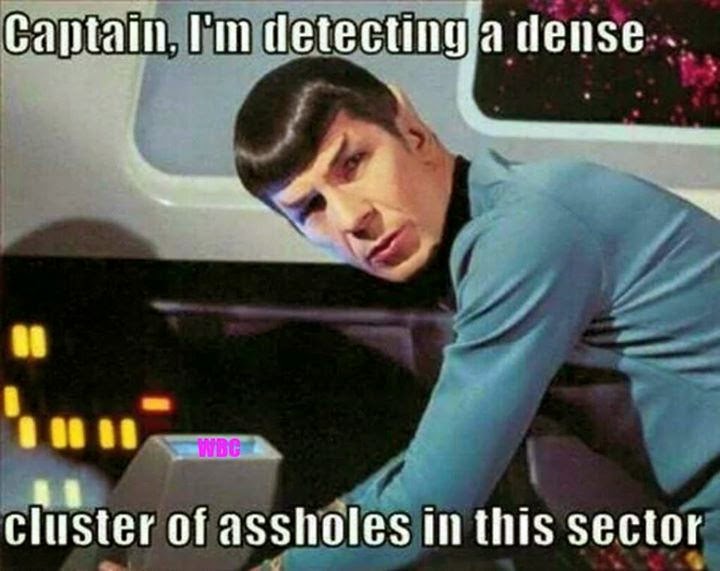 World of Warcheats, now with Modpack

In World of Warships, a game I enjoy a lot, there is now a modpack available with cheats for the lower lifeforms who are too lazy to exercise their brain:

Rubbing my forehead thinking about what to write... only thing that comes to my mind is: please Wargaming, we need you to stop ignoring this under the carpet, we need a swift and strict action to keep these cheater turds away from the game. Which by the way, its a good one and has lots of potential!


And to those who use this mods:

Screenshots of Rudy and Steyr WT

here are just a few screenshots of the new T-34/85 "Rudy" tank and the Steyr WT. Rudy is based on a Polish-produced T-34/85 (slightly different than the Soviet version, turret shape and such) that was used in the "Four tankmen and a dog" TV series. It will be sold after 8.5.2015 apparently (at least on RU server).

Steyr WT is not a regular premium vehicle and will not be sold. The means with which it will be obtainable are currently not known. 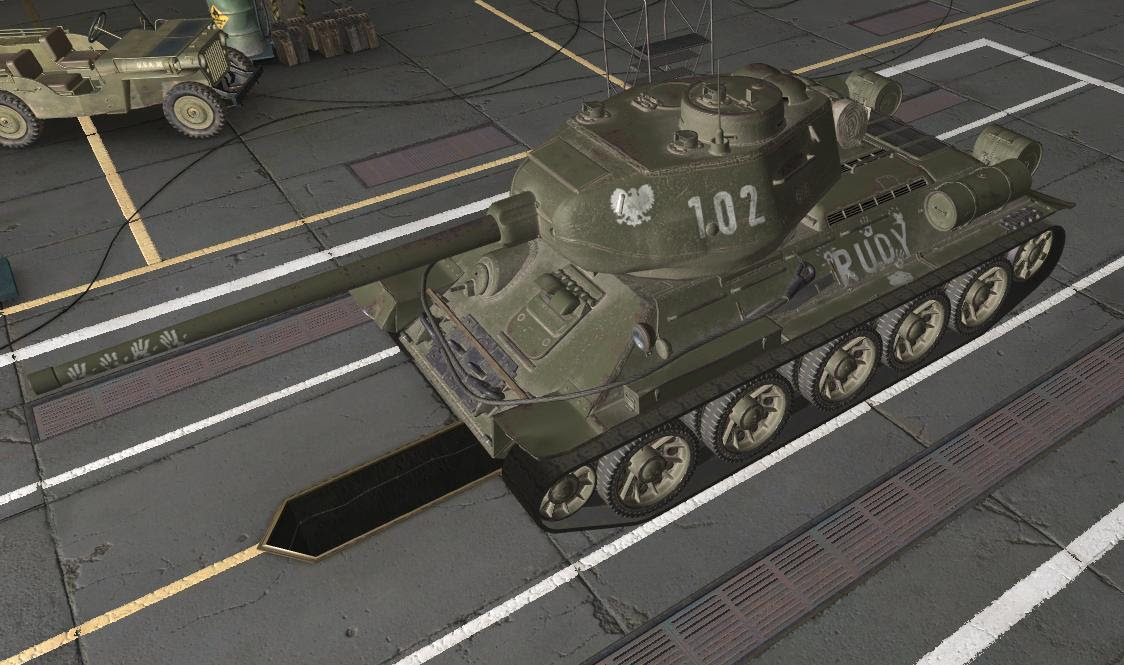 a couple of corrections of the content and translations from the last weekend based on direct feedback from the developers in Minsk.

- yesterday, it was translated that the Japanese heavies were shifted to 2016. They were not, this is not a correct. Nor were the Chinese TD's planned for this year in first place.
- regarding the Turán tank appearing in the WG video, it does not mean anything. They just used some random blueprint they googled.

Other than that, Viktor Kislyi told in WGL stream that in June or so, WoT players should expect a BIG announcement. According to SerB, it is a long expected feature and "it's gonna be a blast". Russian players speculate it could be a new customization system but nothing is really confirmed.

In August, during the 5th Anniversary of WoT, players should expect big discounts and events. Viktor Kislyi is also quite happy about the World of Warships, he said that WG learned their lesson from WoWp. WoWs will likely be released until the end of the year.