- Confirmed: Super Pershing HD model will most likely not be in 9.7, the armor needs some changes;
- New 9.7 French tanks do not have auto-loaders;
- Type 59 in HD will come in one of the upcoming patches;
- No special connection between AMX40 and the new 9.7 branch will happen;
- WG is actively fighting rigged personal missions and punishing the riggers, the bans are however happening in waves and do not have to be immediate (RG: Good! Hunt them down!); 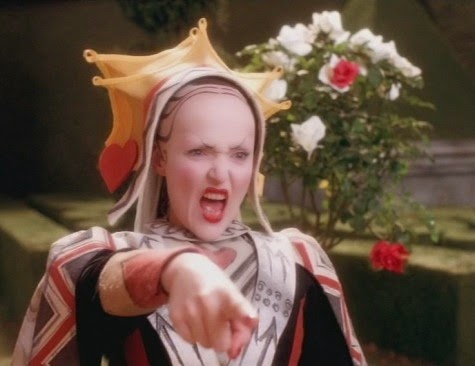 - T-34/85 Rudy will use Soviet crew;
- ISU-122S, IS-2 "Berlin", Cromwell "Berlin", Objet 244 and Steyr Waffenträger are event tanks and it's possible there will be a task to get them in your garage permanently (not as event tanks that get removed after the "fun" mode is over) (RG: As long something over the op isn't required should be ok)
Posted by Unknown at 17:27 53 comments: 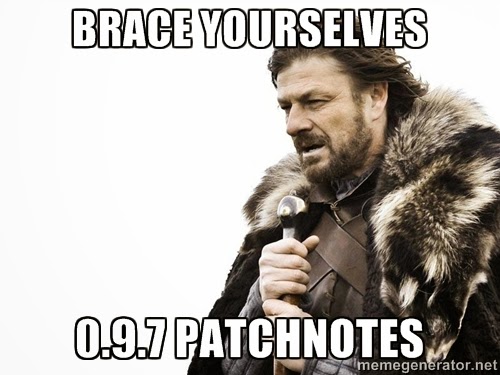 - fixed a significant number of freezes and crashes of the client
- reworked certain effects of shell impacts when hitting ingame objects
- added the option to move people from your contact list in a certain group of contacts around to the recipient group with a single click
- fixed a large number of bugs in the new contact list interface
- fixed descriptions of some individual missions
- fixed some bugs in Stronghold interface
- fixed some small general UI bugs
- fixed the bug where the motion blur displayed incorrectly
- fixed some issues with replay recording
- fixed a calculation error in HE shell spaced armor penetration, when hitting the spaced armor made the client think main armor was penetrated and created an "internal explosion" effect, which could kill all the crewmembers, even though under correct circumstances, only a half od the crew would die from such an explosion
Posted by Unknown at 14:38 57 comments:

Armored Warfare will have skill matchmaking.

Some news about the upcoming “Armored Warfare” game which is in Alpha stages just came out, two things that caught my eye was the Skill-based MM and that it will be added a protection to protect new players from being sealclubbed, so far things are looking fine, there is more info Here that I advice you to check out.

If you never saw gameplay I actually made a video of it not long ago:

"Controlled Leak" from the Mighty Jingles.

Let's take a look at some of the upcoming tanks shown by the best of Gnomes, The Mighty Jingles:


For far what caught my eye was the Krupp-Steyr Waffentrager and the "mysterious Cromwell", what you will be throwing your credits at?

Also a small update: Its being claimed that the public test will start today by some Russian sources which is not true. However the supertest will, so you can expect preliminary 9.7 patch notes.

Info from Insider meeting with Developers continued from "For the Record"

So here it goes:

- Storm is satisfied with preliminary test server results;
- the introduction of Chinese artillery is completely up to Kongzhong, Wargaming's Chinese partner, as the museums and institutions in China are "uncooperative" with foreigners. Chinese tank destroyers can be introduced even without the Chinese help, but the French and the EU tanks have higher priority (RG: Its known how reluctant china is to share their information with outsiders, take a look at "Jiangsu National Security Education Museum", shown below, for example, foreigners are actually not allowed in, but please China, we want those HD models!); 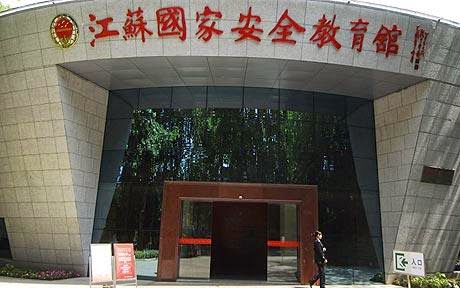 - average online player numbers in WoWp from NA cluster: 650, EU: 1,000. WG expects the future updates and the changes they will bring to bring back the amount of players to at least 10,000 in order to self sustain the game;
- WoWs team expects starting player base from the beta to be around 8,000 and up to 20,000 "if all goes well",future updates will increase performance (RG: Will make sure to check out those changes, crossing fingers).

- Xbox360 conversion to Xbox One: "its happening", everything will be full HD, migration will occur without incidents and both systems will be compatible, so you can play with your account on either console - of course Xbox one will be much more impressive in graphics;
- the player base from the console version of WoT is a success, it grew considerably after the launch (which actually just turned 1 year old recently);
- one of the most acclaimed features of Xbox Wot is the point of view from the turret of the tank and the fact it has weather system. Developers really want the weather system for PC, but as for the turret camera: "let the modders do that" ( RG: As a PC user I'm jealous of the weather system from Xbox, make it happen!).

- WoT Generals on beta: some people consider it uninteresting and it's true - if played on a computer, you may want to do something else than play a browser game. However once the game launches for cross platform (mobile phones and tablets), the game will be better and the developers expect the main player base to actually come from mobile devices:  "a mobile pvp game that's not a facebook zombie app". The game data transfer won't be heavy in cost for mobile internet users - "not beyond sending whatsapp messages, an entire battle may just be under 1MB for mobile users" (RG: Do know someone that got access to the game and been having some fun, if they ace it, its going to be a good casual to play on a mobile while waiting for a appointment or just while stretching the legs on the sofa, definitely will be checking it out!).

- SerB is actually a nice person, internet tends to distort many things from a person and even he takes the role given by the internet as a joke, turns out he's very rational and has a keen sense for marketing and numbers (RG: Also heard he is fun at parties by a trusted WG staff member);
- WG purchased 9 new props for shows or decoration, planes, tanks and scaled versions of boats, one of the planes is being hanged in the cafeteria - also something interesting, one of the props is a 30cm 3D printed custom Star ship, ordered by SerB (RG: hope that was a U.S.S Enterprise, or a Bird-of-Prey, those are badass too!)
Posted by Unknown at 11:11 38 comments:

Check out this video by Th3BIaZe where he shows two of the upcoming tanks, (applies sassy voice) "they look good", Lets just hope those commander hatches are not going to be much of a hassle! What do you think?