But in unrelated news the Object 777 on supertest got buffed:

So the current stats are:

Wargaming prepared something very special that hasn't to my knowledge been done before. As you already know, Czechoslovak tree is coming and Wargaming is looking for faces for Czechoslovak crews. They opened a contest where (Czech and Slovak) players can upload their real life photos. Some of the winners will become the faces of the Czechoslovak crews (30 men, 10 women so yes, there will be woman crewmembers).

Players fitting the criteria can submit their photographs to this thread.

Apart from the fact you can consider this an official EU confirmation of the Czechoslovak tree, I think it's really a great idea to have players participate in such contests.

This is an example of how the photos should look like: 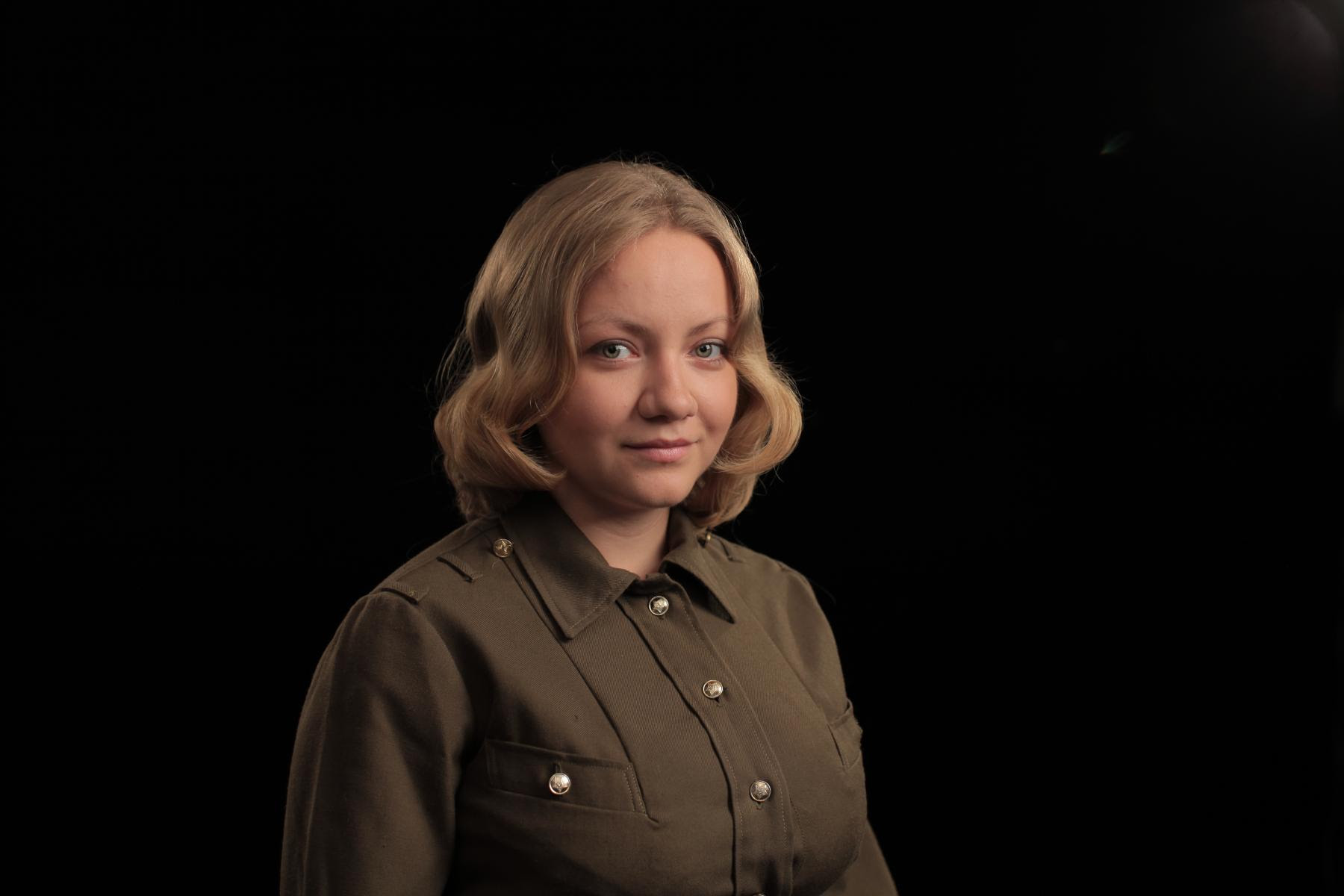 Unfortunately the contest is for Czechs and Slovaks only but maybe there will be some for other nations in the future.

But there is more!

here's one more map change Locastan. Airfield changes involve only one extra big rock in the center of the southern beach and Murovanka changes are not visible from this high above. The Westfield changes are however quite significant:

Russian World of Tanks forum administrators have decided to completely disable the negative reputation on forums and leave only the "positive" green arrow. The declared reason is the "fight against negativity". The Russian players seem to be quite happy with the change and many mention that it's going to hurt negrep forum trolls.

Others however point out that the developers were tired of seeing a lot of negative reputation on their posts. It is not known whether this change will appear on EU and NA forums or not.

Locastan prepared pictures of 9.8 map changes and was kind enough to share it. Here they are!

yesterday the Russian closed beta (Early Access) started and the NDA was lifted. Therefore we already know what vehicles are present in the first round of the CBT test. Here are the initial two "trees" (dealers). The initial test has only 6 tiers from 8 total available. Higher vehicle tiers will be unlocked later.

yesterday in the evening there was a stream on RU server called "Tank Wednesday" (with developers). Here's what was said in it.

- the "Domination" mode will be a temporary mode that will last 1 month. It will be released during summer holidays, this will be announced soon
- flag capture in the "Domination" mode didn't work very well, as a result some maps were removed from the mode
- the "Domination" mode was implemented to test the garage battles mechanism and some other features
- devs have developed the feature where during loging you see the ping of all the servers of the cluster but for now it will not be implemented: "use autologin"
- WoT premium system will not be changed: premium account for X amount of battles or for several hours only will not be added
- developers are not working on night battles or weather
- developers confirm the upcoming nerf of both credit and gold shells. After the nerf, the TD's will be the vehicles with highest penetration still - the "strange" penetration nerf that was leaked from supertest was actually an internal test variant that the devs decided to test on supertest. It's too early to tell how exactly will the nerf look like. One thing is for sure: "huge number of vehicles" will have their penetration rebalanced
- the nerf of credit and gold shells will come at the same time but only when the developers have enough data to implement it, they will test like half of all the vehicles. It will come in distant future.
- developers are working on historical battles, they are aware of the fact that nobody wants to play lowtier tanks
- the rework of perks and skills is already prepared as a whole concept but the developers didn't start working on it yet
- by 11th of May, 500k people on RU server were chatbanned
- Roaming will definitely not come - for multiple reasons, one of them is "purely technical"
- Chat 2.0 is in development
- developers will continue to promote platooning by new events, missions etc.
- currently the developers have three maps ready for release which will gradually be implemented into the game: Berlin (city map), Paris and Studyanki (Polish-themed map)
Posted by Unknown at 09:57 No comments: