the new motion physics system was updated on supertest.

- MT's and LT's are now faster as the tanks don't lose speed on various small objects
- MT's and LT's are now more "bouncy" - they jump better and easier but to jump is to risk tipping over on the roof
- tanks generally lose less speed when turning
- tanks can now make a "police turn" by pressing W + (steer button) + Space
- tanks can now regulate the diameter of their turn by tapping W while turning
- if the enemy tank shows LFP or lower side armor while going over a terrain obstacle - ram it by a heavier vehicle, it will tip over
- tanks with very soft suspension (rocking a lot when going and stopping) can now fire beyond their depression/elevation limit by firing the gun while rocking up and down

Changes in comparison with previous iteration

- the aim circle is now jumping a lot, in order to disable that you have to enable dynamic camera
- TD's and artillery cannot make "police turns" now
- fixed the bug where it was too easy to drive one tank on top of another just so
- ramming damage was rebalanced, now it is much closer to final version
- gravity force increased, making the tanks feel "heavier"
- tanks running downhill can now go faster than their maximum speed (up to 30 percent)
- removed the feature where a tank on a slope would slide down by itself
Posted by Unknown at 20:21 No comments:

- there is a bug in 9.10 in sniper mode (the aiming is somehow incorrect but the description is unclear), developers are discussing whether to fix it with hotfix or not
- there is a bug in WoT as well that makes cameras "stick" to models that have very tall antennae (T29, T30 and others), it will be fixed
- developers are satisfied with current WoT gun accuracy spread
- there are no plans to change the WoT accuracy system
- VK7201 gun mantlet is not bugged (some player reported it to be too easy to penetrate)
- it's possible but not sure that VK7201 armor will be changed when the tank gets reworked to HD
- apparently, the word filter is not working when applying to changes of names
- dynamic tank characteristics (changin depending on module setup) will be implemented
- clan message system (message board) will be implemented
- vehicle preview (of vehicles you don't have in garage) will be implemented
- Storm promises that WG will look at player wishes much more than it used to. It does not mean the reaction will be immediate but it will be there.
- Storm states that he's really pissed to the extreme (he uses even stronger words) about how every patch comes out with crap like crashes and such. On the other hand, he states he has 5k battles and in those battles he only ever experienced one crash.
Posted by Unknown at 20:10 No comments:

today, I'd like to bring one special event to your attention that is connected to the gaming community more than the game itself. I will give you the short version.

This is Lili, daughter of one of the World of Tanks Polish players from clan WHYOU. Unfortunately, Lili is very sick and needs a heart surgery. More details (in Polish, but can be googletranslated) can be found here:

The problem is that the surgery costs money - the family needs to gather 100 thousand zloty (cca 18k EUR). To help, major Polish bloggers and streamers have come together to run one big charity event - a weekend full of streams and contests - prizes of more than 200 thousand gold (mostly paid by Polish players and clans). This event is also supported by Wargaming (WoT) and My.com (AW) - both companies donated bonus codes and other things. The streams are taking place this weekend, starting tomorrow.

You can either win the prizes during the streams - or you can help directly by pressing Donate on the charity page.

Here's a timetable for the streams: 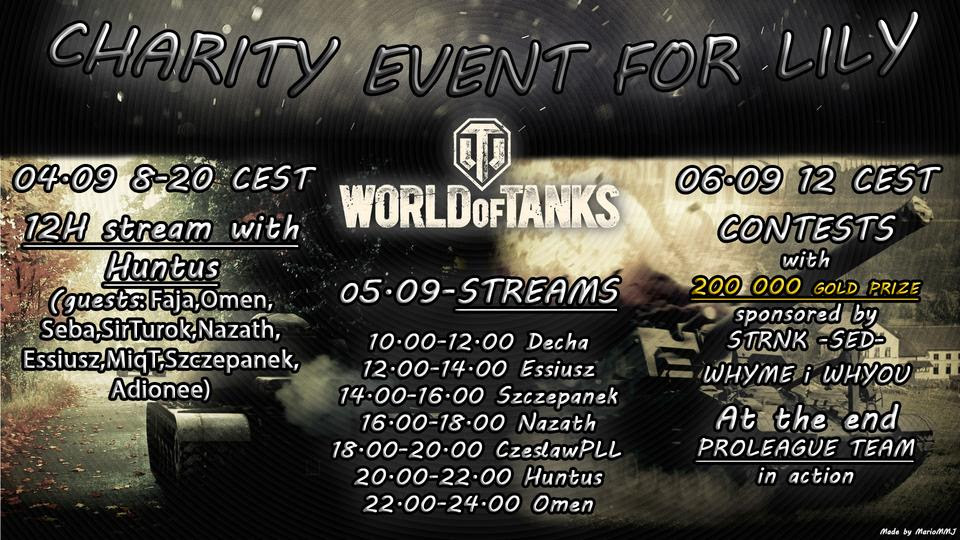 Other prizes will include:

- AW Founder's Packs and EA codes
- Various WG bonus codes including E-25, Type 64 and other rare stuff
- World of Warship codes
- a copy of the newest Batman Arkham game
- tons of gold and premium time codes
- a Valentine weekend in a luxury hotel in Poland
- much more

This is something worth supporting, let's help with all we can!
Posted by Unknown at 18:15 No comments:

AW: Object 155 for all Testers

Armored Warfare devs have prepared an interesting gift for all the players with Early Access (including those who got for free and not by buying FP bundles) - Soviet tier 3 premium MBT Object 155. It's a T-55 prototype. 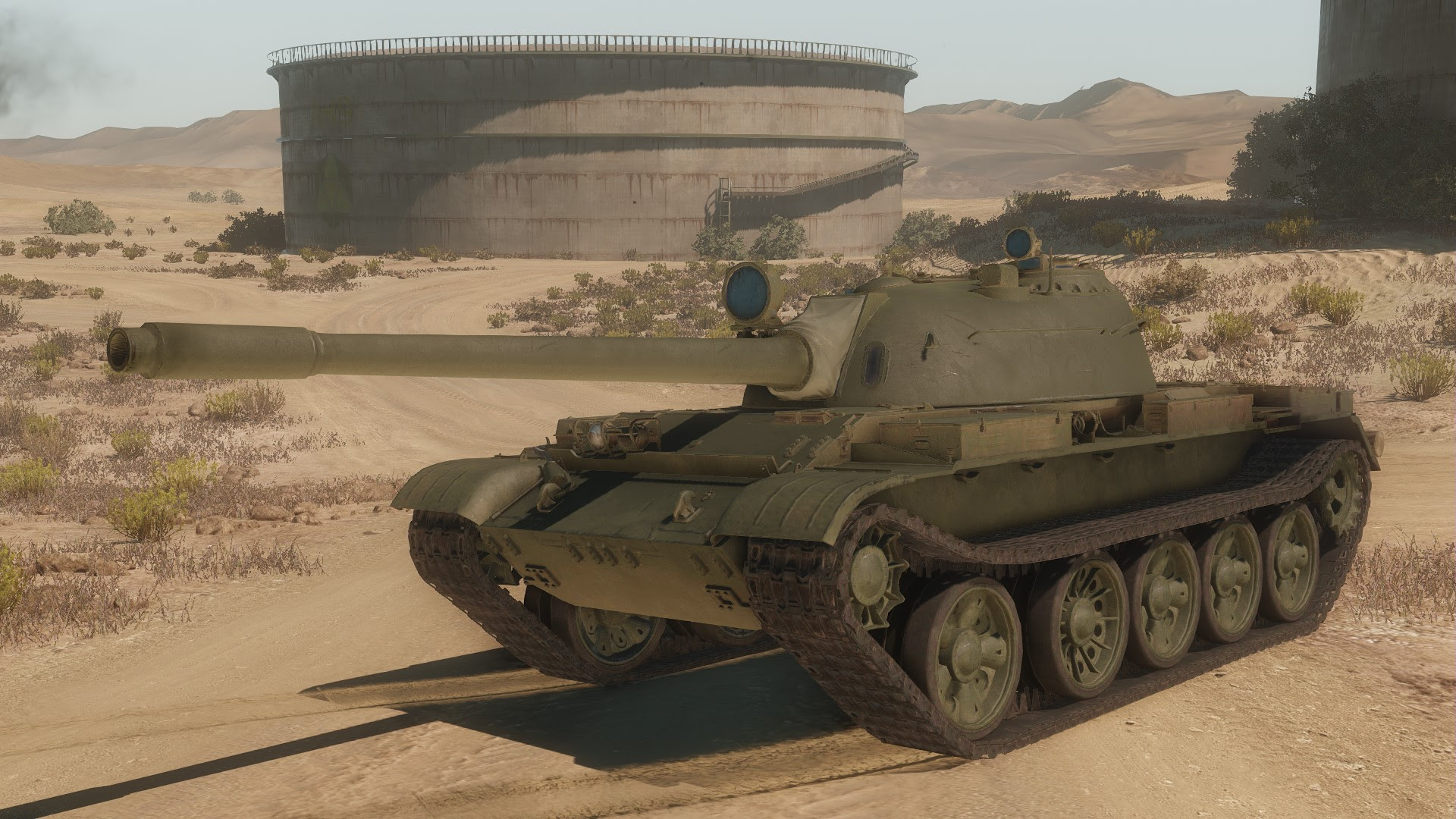 The Open Beta is probably closer than we think since it was announced that Early Access 5 will be the last EA phase.

the 33rd Golden Joystick Awards are now available for voting. But here's the thing. This year, there are no Wargaming nominations at all. No Blitz or anything. That is quite unusual but also partially expected as the World of Tanks is already past its zenith, World of Warplanes failed and World of Warships is in open beta stage. Hopefully next year the ships will be nominated.

You can vote here, if you are interested:
http://www.gamesradar.com/goldenjoystickawards/vote/?utm_source=Adestra&utm_medium=email&utm_term=&utm_content=Vote%20Now%20CTA&utm_campaign=20150825_GJA_2015
Posted by Unknown at 10:33 No comments:

as you might have noticed, the new nation for WoT is currently underway and first vehicles will very likely soon appear on supertest. Here you can see the new nation already in statistics: 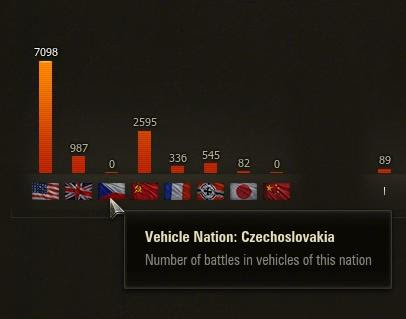 On that front, it seems it was decided to simplify the lower tiers (1,2) by not adding as many tier 1-2 tank modules as the other tanks have for the sake of newbie players. Good thing? Bad thing? What do you think?
Posted by Unknown at 10:30 No comments: