Czechoslovak Inscriptions for World of Tanks

here's a quick glimpse at the historical inscriptions that might (in some cases likely will) be used for the Czechoslovak branch of World of Tanks. These are just examples of course - just so we have an idea.

First example is the "Žižka" T-34. There were in fact two Žižka tanks (one was destroyed by the Germans), named after Jan Žižka z Trocnova, legendary Czech 15th century leader, who is said never to have lost a battle. This name first appeared on the T-34/76 tank on 30.9.1943 in Novokhopersk. All first 10 tanks of the Czechoslovak unit were named. The tank took part in the liberation of Kiev, where it (along with local partisans) destroyed one halftrack and one StuG. In December 1943, its commander, J.Buršík, was awarded with the Golden Star of the Hero of the Soviet Union award. In January 1944 it took part in the fights around Korsun, then it was assigned for training, it took part of in the battle of Dukla pass, where it was destroyed by a Panzerfaust hit. The crew - although wounded - managed to escape. Second "Žižka" was a T-34/85, named so on 5.5.1945.

"Lidice" was one of the most famous Czechoslovak tanks as well. It was named after one of the most notorious nazi atrocities, the burning of the Lidice village - retaliation for the death of the infamous Reinhardt Heydrich (the village was levelled, men and women were shot or sent to concentration camps and children were either killed or sent to German families for "re-education"). It was a T-34/76E and it served throughout the war during the same operations as Žižka. It was hit several times, one time it burned out, but they always managed to repair it and it survived the war. Currently it is located in the military museum in Lešany. 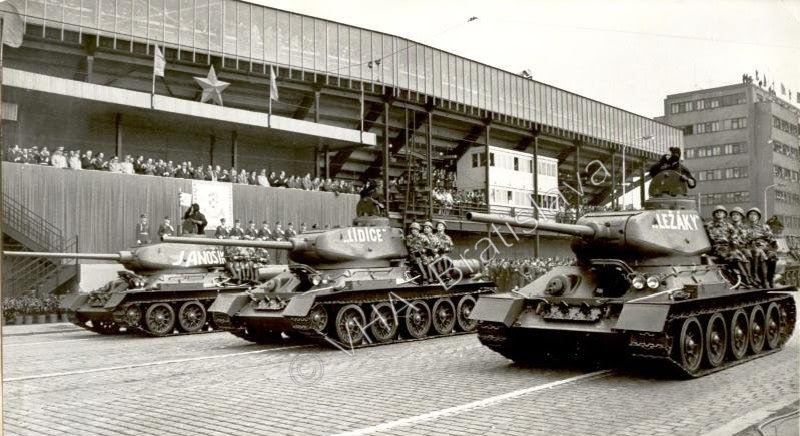 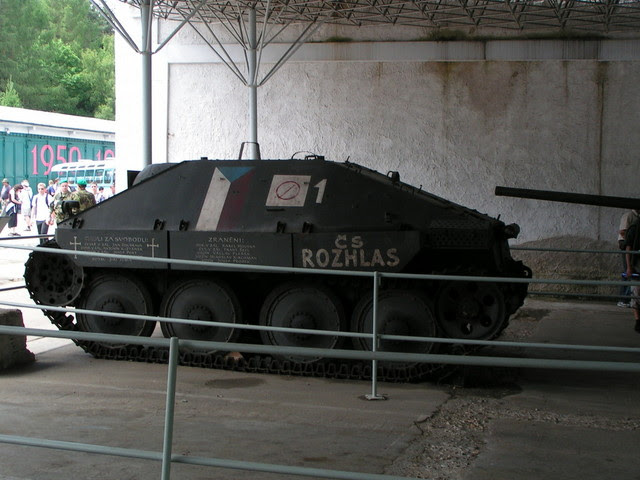 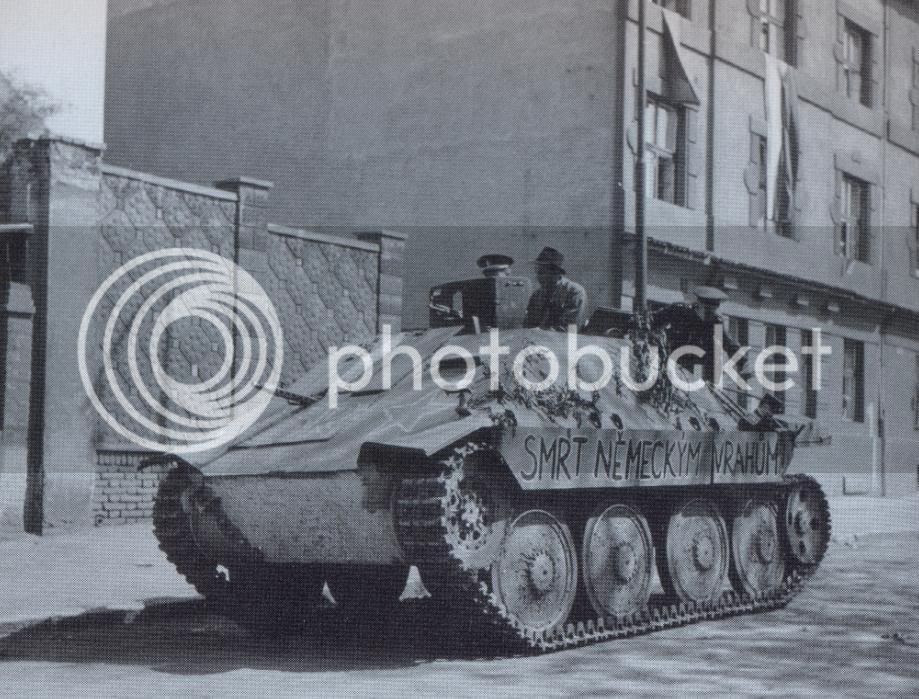 Series of inscriptions were covered by a well-known Czech modder Armstrong - I don't have the electronic version of the photos here, so I will use his pictures to demonstrate how the inscriptions look:

SU-85 "Kapitán Otakar Jaroš", named after the hero of the battle of Sokolovo 1st CSOB Stuarts - the color was olive drab. The first one is called "Chachar", which is a slang Czech word for a resident of the city of Ostrava (or northern Moravia in general) 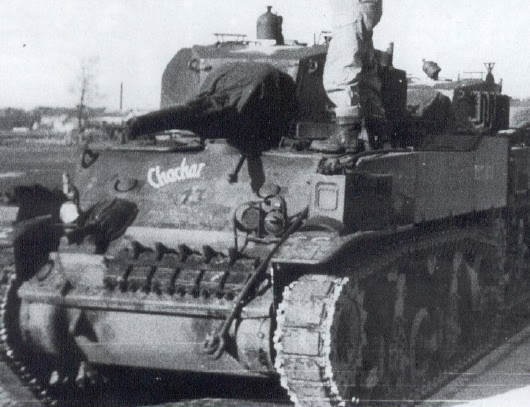