Hello together,
As SerB wants to see a twin-barrel tank and a lot of players request multi-turret-support, I think it is completely possible that we are going to see such tanks in the future. Furthermore it is Soviet, and I guess that more soviet content is going to be requested in the future. This quote thus served as the basis of the following idea.
There are a lot of popular soviet heavy tank designs left to implement (T-35, SMK, T-100, ST-II), which all have the same feature - multiple guns and great firepower. These guns are either mounted in multiple turrets (earlier designs), or next to each other in a single turret (later designs). The idea is to use all these popular vehicles to build a complete 3rd heavy branch, while consistently using the concept of multiple guns.
Warthunder made the first step with introducing multi-turret support. However - Warthunder brought most of the vehicles with multi-turret support as premium vehicles, selling it as some sort of exclusive content. So why not implement the mechanism(s) in WoT alongside a whole line which is researchable for everybody? This article introduces these interesting vehicles which could work in a branch from T2 up to T10 and explains how it could be connected with the existing tree.

A preparation of a branch takes a lot of work and it does also need some rules to be consistent. These are the rules I followed during creating the branch:

Okay, let’s get it started! We start conventionally from the soviet tier I - the mighty MS-1. As the tanks in this branch tend to have great firepower, its first tank is available for research after unlocking the 47 mm mod. 1932 gun. 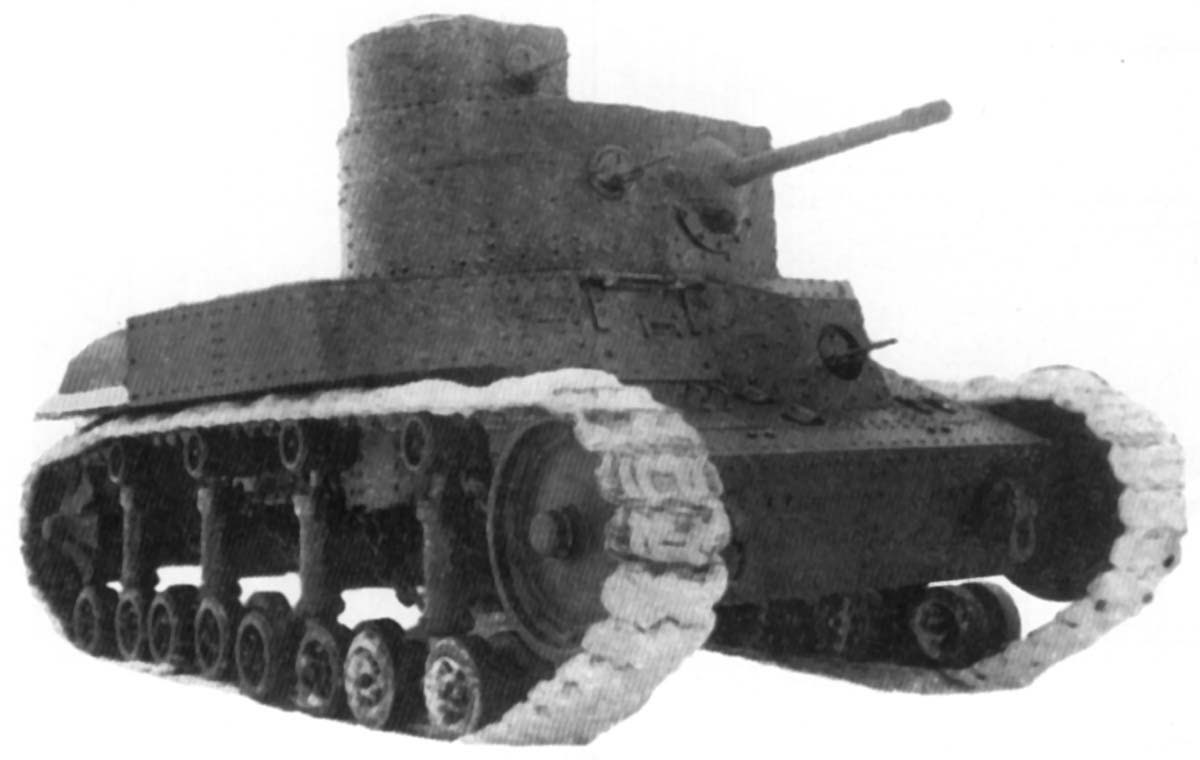 Description:
One of the first soviet medium tanks marks the beginning at tier II. This tank can be considered as a basis of further development of heavier soviet tanks. It is also among the first tanks with a secondary turret (in this case on top of the main-turret).

Description:
Development of this tank started in 1929. Thus this tank might be considered the first true soviet heavy tank. A full size wooden mock-up was built in 1932. The development continued until it was stopped in favor of the T-35, T-42 and T-39 heavy tanks. The armor is very good for its tier, literally the same as the French Tier III vehicle AMX 38. Unlike the T-24, the T-30 has a powerful 37mm gun with reasonable penetration in the secondary-turret.

Description:
Legendary soviet multi turret tank which was in service until the 2nd world war. It has historical upgrades for both primary and secondary turrets. With reasonable speed of the top engine and all the summed up firepower it could work well with the current T4 heavy MM-spread. As it shared the main turret with the T-28, bigger guns as upgrades are theoretically possible. The T-35 leads to both the KV-1 and the next tank of the presented branch.

The Soviets would receive a new “basis” of their heavy line, from T3 onwards with the T-30 heavy tank. This also is somewhat historical, because the soviet heavy tank development arose on tanks with multiple turrets. The legendary T-35 placed on T4 leads to both the KV-1 (which will become the core of the soviet heavy branches in general) and the monstrous tanks which will be discussed in the next article.
The following tanks might get even bigger, the turrets will become more numerous and the guns will become more powerful ... stay tuned!