what I wouldn't do for you... got out of my bed and tank studying after a warning from one of my birdies. This information got leaked on The_Chieftain stream:

Chieftain
The Chieftain model is being redone. They are redoing it because it was a Mk V when they wanted a Mk II instead. Also, many bits like the copula and stowage bins weren't done right.

There were some armor screenies shown as well (note this is the Mk V): 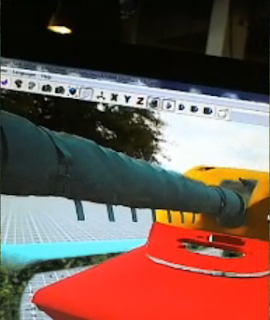 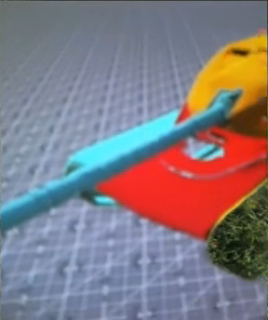 As you can see the drivers hatch is going to be a "interesting" spot. Funny as I was talking about this subject the other day while down at The Tank Museum with a lad, after we inspected and measured the tank (The front is very thick and needs weakspots), we both immediately agreed that's what WG would do.
But there is a catch with the hitbox from that area, any round hitting the visor due to the reclined position will go through and hit the bottom of the turret. At best it should be a knocked out viewport but not a driver hit as is usually represented in-game.

Couple armor screenies, there were some shown previously but this ones have more detailed coloration: 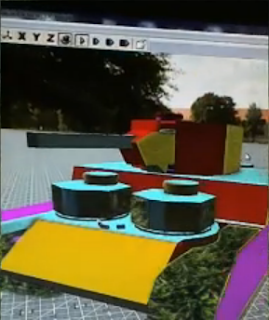 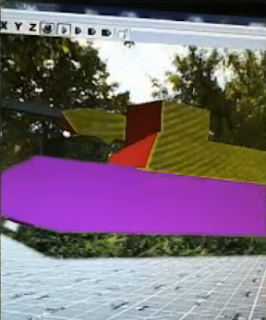 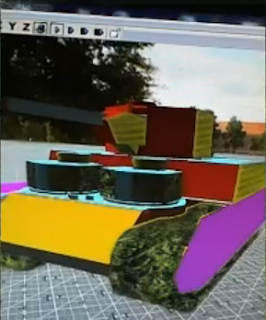 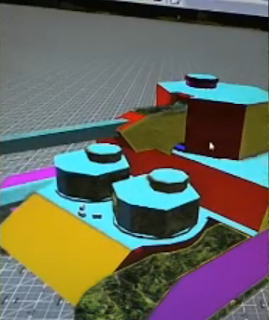 Now this one has to sleep... See you tomorrow dearests.