Today's "big" topic - Storm made a post about maps. Basically he is asking the following: in his post about penetration nerf, many players whined that mediums have a hard time because now they can't penetrate heavies from the front and can't flank them either because of "corridor" maps. Storm is now asking which maps the players consider "corridor".

- The T95E6, M48A1 and M60 radioman position is historical (it can be both the commander and the loader but commander is more realistic);
- Storm insists: the penetration test is just a test, not a final form of the penetration nerfs;
- there are plans for the next set of individual missions, there will be different tasks than the current ones;
- According to some players, the automatic team search in Team Battles is not working, Storm passed it for investigation;
- Storm was wrong when he said the reworked Prokhorovka became bigger, the size was the same. In any case, Prokhorovka will not be changed, the "reworked Prokhorovka" is an independent map used for internal testing;
- The problem of Dragon Ridge map was not that it was full of corridors but the climbs the slow tanks had to suffer through;
- Allowing players to select maps they dont want to play would make the MM queue much longer (like 5 minutes, but this is an "expert's opinion" - WG did not really test it);
- Average lifetime of player in battle is 4 minutes;
- On Russian server there is now something called a "WoT starter pack" - basically it's a WoT client without most features and with tanks only up to tier 3 to get more players into the game: the client is much smaller and after they reach tier 3 they are offered to download the full client. 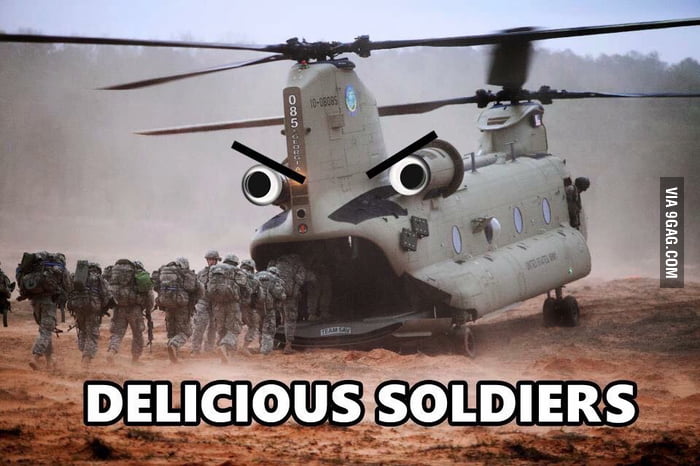