first things first, there is no Q&A for today.

Second thing, I'm back on livestreaming after a week break, my new PC just arrived but it still needs to receive some tweaks. Tonight will be hijacking Jingles's Man Cave! *Evil smirk*

Tonight I will be mostly playing on a press account, kindly given by WG,that contains the T-22 sr, M4A1 Revalorise and Skoda T 40.

Lets do this: http://www.twitch.tv/ritagamer2
Posted by Unknown at 20:33 No comments:

New Ranzar video is up:

from Yuri Pasholok, a tailgate accident.

And I dare to ask, who is the scumbag here? Blue car driver or artillery?  :D 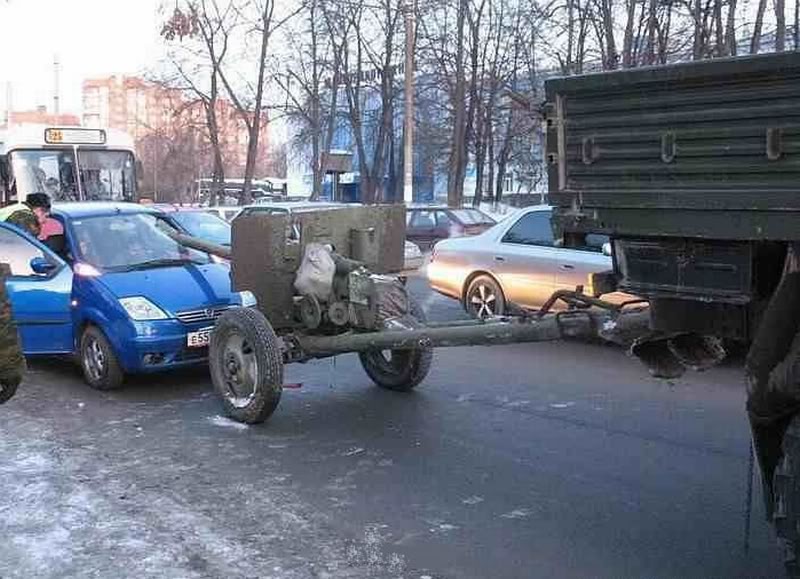 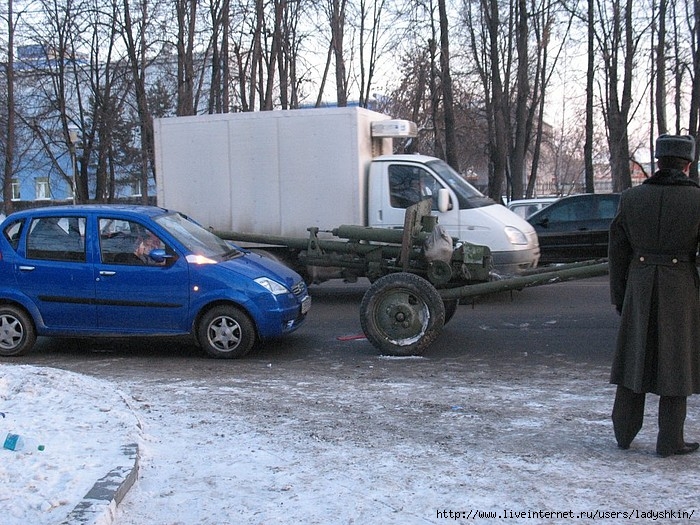 It also seems to be a recurring:

here is October's Wallpaper from World of Tanks, featuring the ISU-152.


For those interested, there are more dimension options here: http://worldoftanks.eu/en/news/pc-browser/46/wallpaper-october-2015/
Posted by Unknown at 14:49 No comments: Description:
The TVP medium tank program continued from 1946 to 1950 with a number of proposals made by both Škoda and ČKD. In 1949 the Škoda proposal received the official designation of T 50. The turret was changed from a welded one to a cast one and the vehicle was proposed to be armed with several 100mm gun variants. The main feature of the proposal was its extremely high mobility provided by a proposed 1000hp engine. Several components for this vehicle (such as transmission) were built and tested but a prototype was never completed. In early 1950, the Škoda T 50 and Praga T 51 projects were unified into one, effectively ending the independent medium tank development by Škoda.

This is how the new launcher for World of Tanks will look like:

It looks a little bit...dull, doesn't it?