Streaming now! Gonna be doing some grind and maybe platooning!

http://www.twitch.tv/ritagamer2
Posted by Unknown at 18:05 6 comments:

tomorrow, 9.6.3 minipatch will come to EU and RU servers (possibly NA as well). This patch will bring only one new feature: the option to log into World of Tanks using social networks.

Not much new today. There was a little fail of WG EU where the article about women in WW2 had a picture of Russian woman pilots marked as Germans, but it was fixed rather quickly after several players notified them.

Additionally, the Czechoslovak branch is in very initial stages as - according to the Insider - the developers are now working on the first medium premium tank, the T 40 (technical drawing phase).

The 9.7 test will start this week as well apparently (as it usually does, a week after supertest start).

Oh and one more thing, regarding the "time-limited premium vehicle" event - it's technically possible to limit it not to certain time, but to a certain amount of battles. Whether that will ever happen or not is not sure.
Posted by Unknown at 16:20 7 comments:

FV201 - note its Centurion Mk.II turret and a 17pdr gun. The first picture shows the comparison with Centurion. 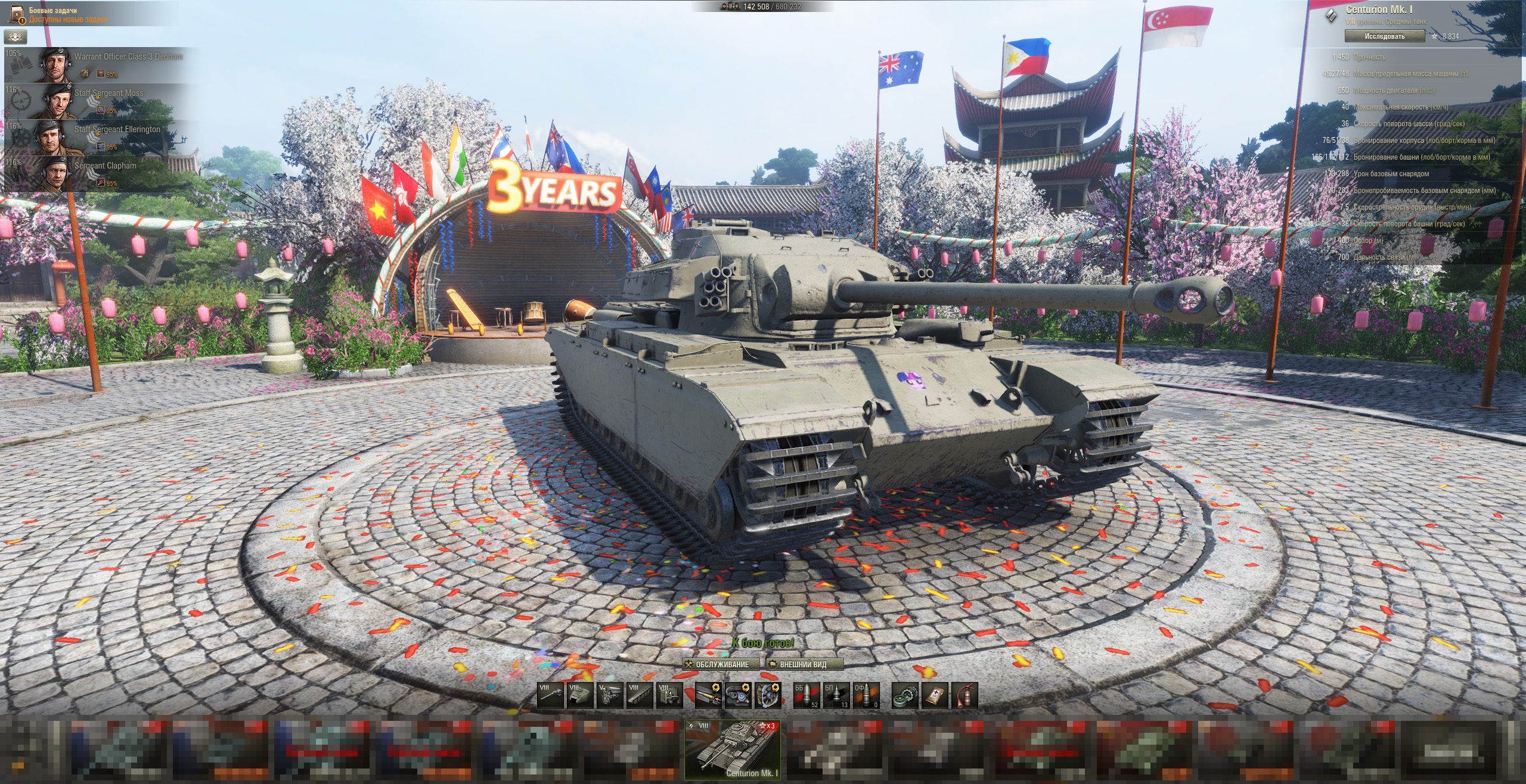 you might find this interesting - temporary premium tanks mechanism arrived on Russian server. The event goes as follows:

Yuri Pasholok continues with his French series - this time about the upcoming tier 4 vehicle, SARL 42.

Apart from the company FCM that continued to work on the Somua S35 modernization outside of the occupation zone, an analogical development was taking place inside the occupied area. One of the companies working in secret on promising projects was Ateliers de construction de Rueil (ARL) from Rueil-Malmaison, west from Paris. The former tank division of the giant artillery producer APX played major role in pre-war French tank development. ARL developed and produced tank turrets and ARL V39 self-propelled guns were supposed to be produced in the company facilities. Other tanks were developed by ARL as well - from medium to super heavy ones, including the 145-ton ARL Char C.