Here it is, enjoy!

Will be streaming on the next hours, hopefully Twitch will be less twitchy this time, will continue viewer platoon as last Wednesday it was cut short. As usual, EU/NA server and 175 tanks in my garage.

http://www.twitch.tv/ritagamer2
Posted by Unknown at 18:10 3 comments:

No Q&A for today lads and lasses so I'm going to leave you this very "inspirational" picture:

The 0.9.7 CT2 is here, we are now able to play around with two new premium vehicles, the T-54 Prototype and the M56 Scorpion, however , "Speedcore" noticed on the patch-notes that one tank wasn't mentioned: "AMX 13 57 GF" or simply "AMX 13 57F". Aparently its the AMX 13 57 that was previously shown on FTR.
Its not known yet if will be a WGL Grand Final Reward or for Personal Mission reward, I personally would like to see it available for everyone on the premium store.

Speedcore was able to get some images of it: 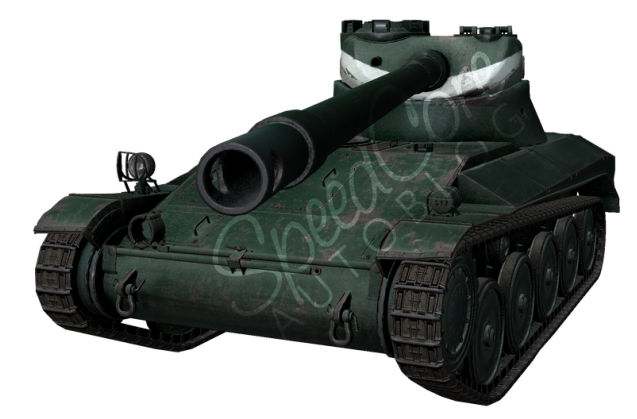 First Kanonenjagdpanzer prototypes were built by Hanomag and Henschel for the West German army in 1960 and continued to be built until 1967. In total, 770 were built for the Bundeswehr and 80 for the army of Belgium. However, between 1983 and 1985, this TD stopped being sufficient for the needs of modern warfare. One part of them was converted to recon vehicles, the other to rocket tank destroyers. In the territorial armies however the Kanonenjagdpanzer (also known as Jagdpanzer Kanone 90mm) stayed until 1990.

A man dressed as Stig from the the show Top gear (which I love by the way) arrived in a Abbot SPG to deliver a petition signed for over a million people to bring Jeremy Clarkson back. 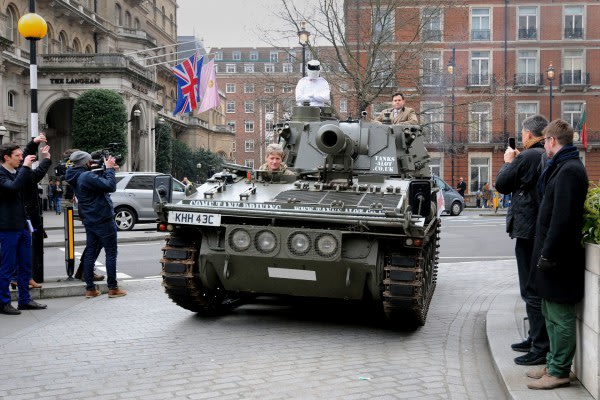 If you happen to have passed the last week in the wilderness (kind way to say "be living under a rock") one of the show hosts, Jeremy Clarkson, got suspended after allegedly get into a "fracas" and punching one of the show producers.


This blogging work is getting weird, laughing so hard.

Instead of hard-coded vehicle tiers it uses a system of battle ratings who doesn't only works faster but also easy to adjust general tank balance.

The matchmaker takes into account this three categories which as a whole form a combat rating:
-The vehicle itself;
-Modules equipped;
-How many battles the player used the vehicle in.

The combat rating gives each vehicle a different rating depending on its tier (starts at 1000 and increases 10 percent of the previous value). One of the things that pleases me is that freshly unlocked vehicles are given a combat rating bonus in order meet easier opponents.

Once the battle is formed (matchmaker gathers 30 players) it will go into team-forming phase which takes vehicle class and tier as criteria.

If you are eager for Armored Warfare, there is more detailed information on the matchmaker mechanism including platoons, I do recommend you to read the entire article: http://aw.my.com/us/news/general/matchmaking-armored-warfare-0

So far things are looking bright for AW.
Posted by Unknown at 15:35 30 comments:

Hello warriors - check out the new hit decals that arrived on 9.7 Test 2. From left to right - AP (subcaliber) hit, HEAT hit, HE hit. The "scratch" on the front of the turret is from a non-penetrating hit. In October 1929, the Char D1 medium tank was accepted to service in the French army. It was an advanced (further developed) version of the Renault NC light tank (which in turn was a development of the venerable Renault FT). In its time, there were many projects of self-propelled guns on Renault FT chassis and the D1 (factory designation Renault TY) was to share this fate of becoming a plaform for various other projects. 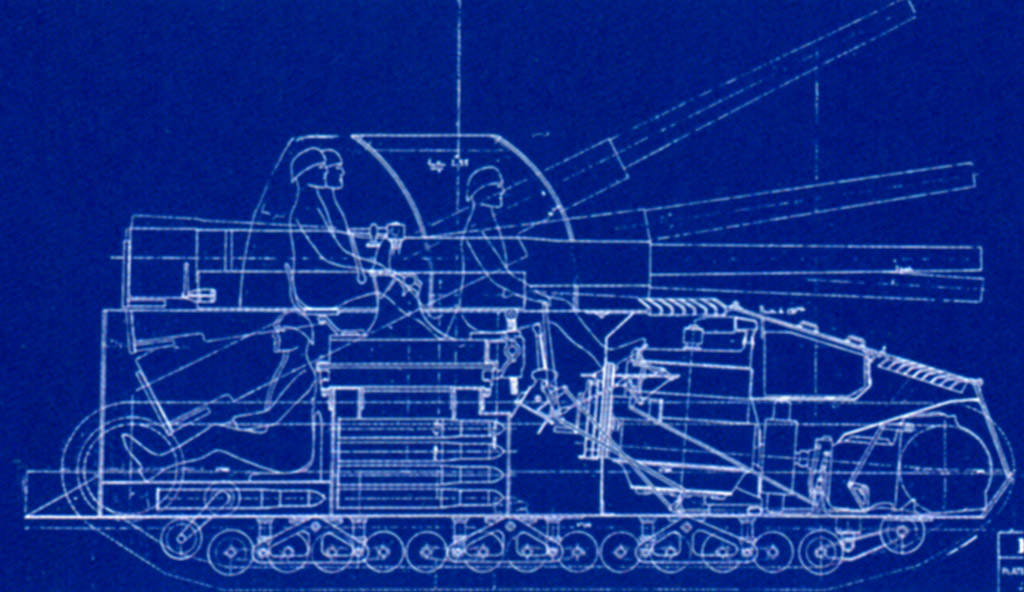 In 1930 a project was proposed to arm the Renault TY chassis with some sort of 82mm gun. What gun exactly that was is not known, but such caliber was not used by the French army normally.

The chassis itself was not changed much and the gun was mounted facing to the rear of the vehicle. This allowed the chassis to carry a much bigger gun than it usually could and it wasn't really that big a problem tactically - the vehicle was supposed to be firing from dug-in positions anyway with the driver not being present inside the hull at the same time.

Compared to the D1 itself, the vehicle was 2 tons lighter (the weight was reduced from 14 tons to 12 tons), which meant that the mobility didn't suffer. The crew consisted of 5 men with the driver not sitting inside when the vehicle was supposed to fire. It was proposed that this vehicle would be a part of the Maginot line defenses along with the Char BB project. Units of these vehicles would operatively move around the line to help repel the attackers wherever needed, supporting the line defenses with their fire.

This project was not as outlandish as the Char BB but its fate was sealed nevertheless during the same disarmament conference and it was cancelled in 1932. The design however is completely realistic and the "let's build a SPG on Char D chassis" idea returned two years later with Char D2, but that was a completely different vehicle.
Posted by Unknown at 13:35 10 comments: