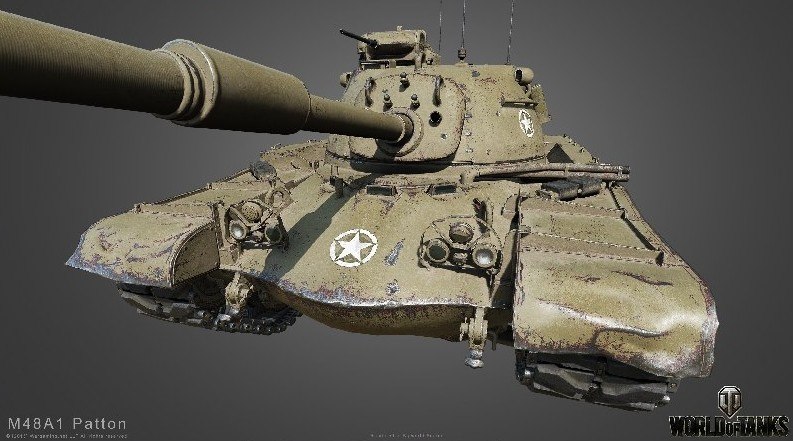 As usual, work is pretty much done for today so I'm going to stream for a couple hours some World of Tanks and perhaps some World of Warships depending of how things will go.
Also may do some platooning or Tank Requests, we will see.

- Storm states that it's not as simple as it looks to release "similar" models together in HD (Pershing and Super Pershing etc.)
- Storm confirms that Chinese vehicles are not in priority for HD (one of the reasons is that the majority of Chinese market is playing on crappy computers). The only exception are premium tanks.
- Storm is not aware of any possible T-34-3 and 112 buffs;
- There are plans to rework the WoT engine to work better on higher resolutions but "no comment"
- Apparently, Storm had old info: the problem with microlags (one of them at least) is actually known and will be fixed in one of the upcoming patches;
- Super Pershing will not get a gun buff, but there are plans for buff to its frontal armor
- 9.8 date: "when it's done it's done";
- Storm personally has no info on Japanese tank destroyers (won't answer questions about them).


And as usual for the short days:

It's known that I don't care much about Wargaming League, mainly now, after getting my AMX 13 57 video targeted by one of their hosts that didn't have any basis for his accusation and all could have been avoided if he simply contacted WG staff first, I'm just gonna leave the print screen here:
Why my video was the one targeted and not another Community Contributor video I have no idea, but have to point out WGL personnel are not real WG staffmembers and Wargaming was very fast to come to my defense which was quite nice of them.
I don't have to answer to WGL personnel and I also don't have any contractual obligations with any of them but my respect lies solely with WG staff. And, if things were handled in a proper private manner I actually would have kindly accepted the request and added the information to my video and this would never have been written. Still, no hard feelings taken. Don't mistake Latina passion for Caucasian rage.


But back to the point, during the Grand Finals 50 AMX 13 57 tanks will be given away for those who share their predictions worldwide, more information can be found on the Grand Finals site but it wasn't working quite well so took a printscreen:

And the best part of it all, the Mighty Jingles just announced on today's "Mingles with Jingles" that he will be a guest and commentator of the event, its the first time that will say this: I'm excited to watch a WGL event!
Posted by Unknown at 16:38 58 comments: 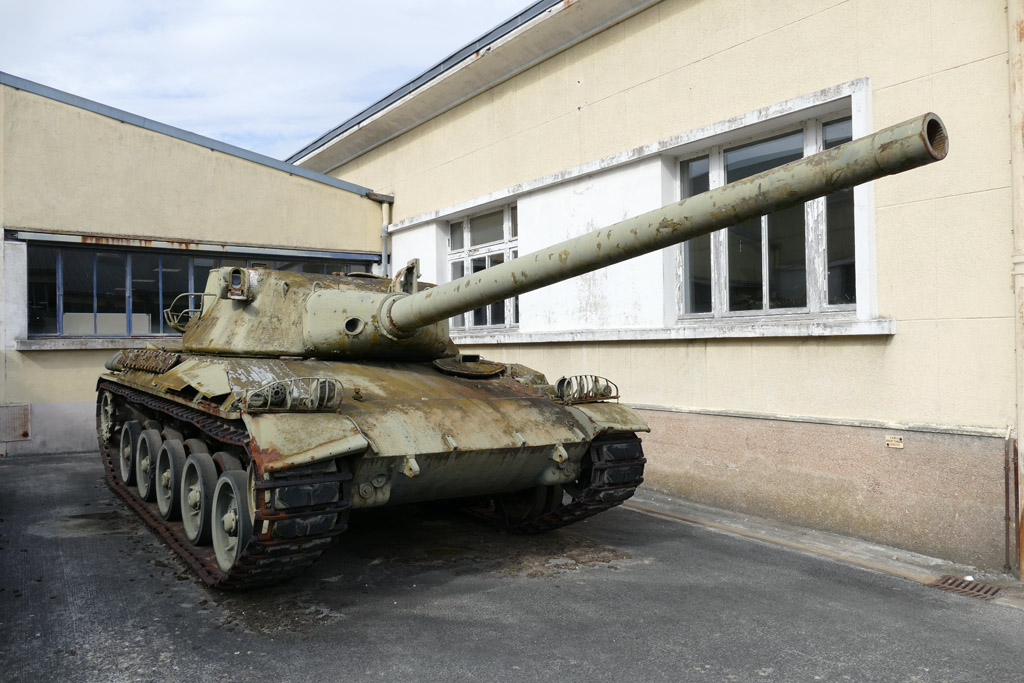