- Apparently, WG is trying out a new mechanism: bonus codes that - instead of just giving you something for free - activate exclusive missions instead;
- Storm confirms that player-presented screenshot without many heavy tanks in hightier battles do not represent the real overall situation (in other words, overall there's enough of heavies in battles);
- There are no plans to ban the Battle Assistant artillery mod;
- Russian server will have a 9.7 mission where the best new French branch players (conditions currently unknown) will be able to get the Type 59 and Type 62 tanks;
- Xbox One WoT will run on 1080p but not on 60 FPS (it will be less) (WoT for Xbox One will come later this year);
- Xbox One WoT players will be able to play with Xbox 360 ones.


The special missions from bonus codes mentioned above include:

- Finish one battle, get 5 days of premium;
- Win 10 battles while destroying no less than one enemy in each, get the LTP light tank and a garage slot.
Posted by Unknown at 18:00 43 comments:

Check out this video of "The Tank Museum", they have a new exhibition open: 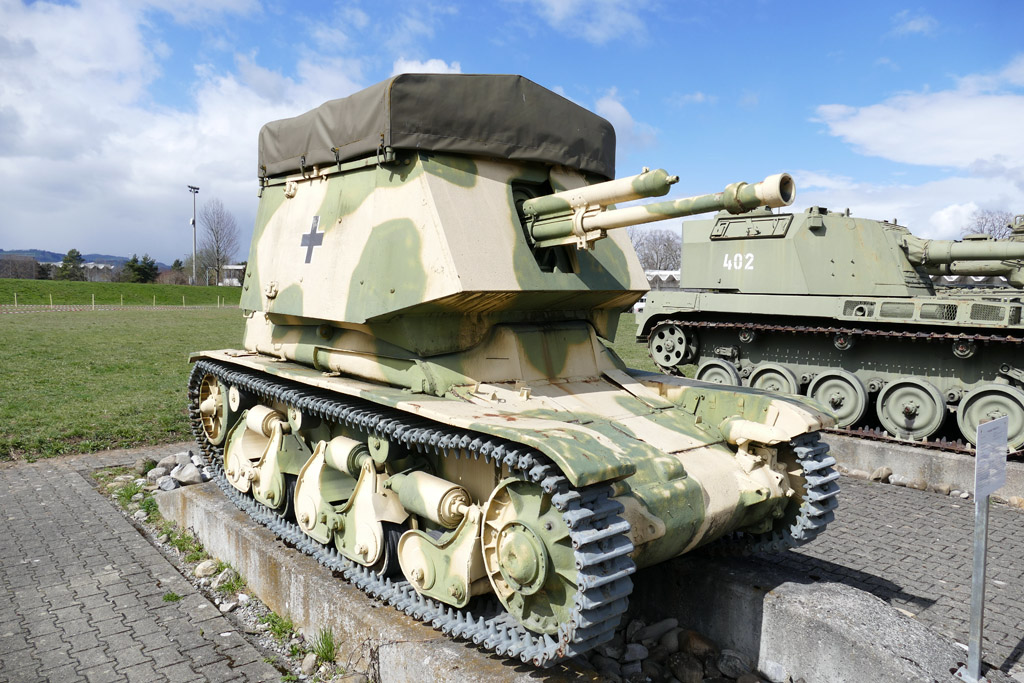