Storm came back from the living after the usuals over the Russian server spat enough fake crap:

- it's not true that WG completely scrapped Havoc
- there will be no servers without artillery
- T49 will not receive the gun-launched ATGMs
- it's theoretically possible that LT10 will be implemented, but not anytime soon, the developers haven't simply even get to this question yet
- it was not considered yet to reduce XP and silver to players who do not contribute to the fight
- current perk/skill overhaul is in development, but it is for now in very early stage, the developers are still considering the concept, developers are even considering active perks
- on one meeting with players, a random WG staffmember disclosed that from now on, the developers would be listening to players much more and that they even made an entire department for this purpose. Storm states that this is a complete fabrication
- the same developer allegedly announced that +/-1 MM might be coming since the experience from Blitz with it was positive, Storm states that this too is made up, there are no such plans, reduced MM spread is only theoretically possible on low tiers to make learning the game easier and even this was not discussed yet
- FV215b will definitely be replaced, the only question is "when"
- the same "developer" above allegedly stated that the last accuracy overhaul brought a large number of issues but it's simply not possible to perform a rollback, Storm states this is complete crap
- the XP for tanking topic was recently revived, it might be introduced
- Sixth Sense will be given to the radioman as announced a long time ago during the perk/skill overhaul
- the developers do not want to make perks the way they are made in WoWs, but the entire perk status is still really vague


Apart from this... it became public that Storm is no longer working at Minsk, he's been transferred to the WG's Cyprus office.
Posted by Unknown at 21:43 No comments: 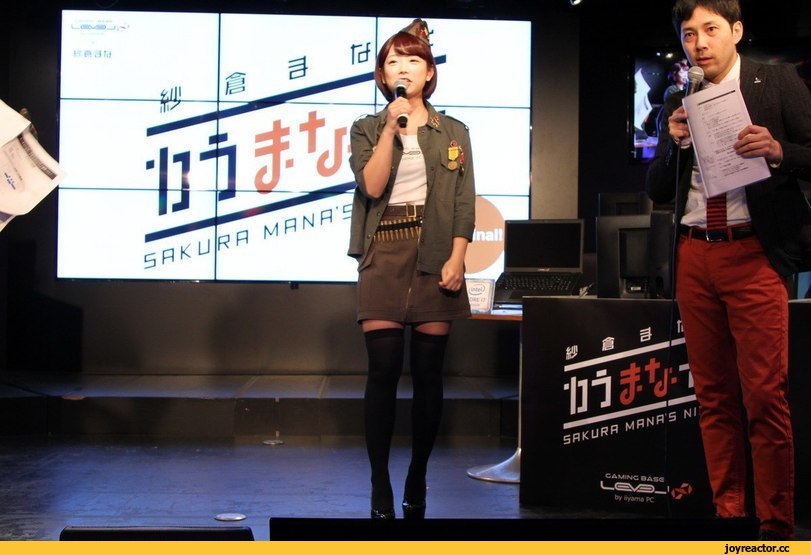 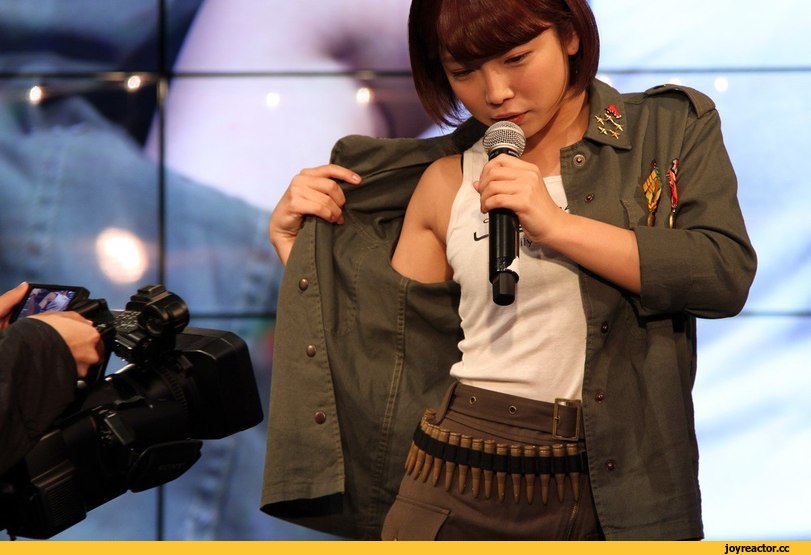 NSFW from this point on...click "read more" at your own peril.
Read more »
Posted by Unknown at 20:18 No comments:

There is a new "Tank Chats" from my favourite grandpa David Fletcher MBE, this time he talks about one of the most peculiar vehicles The Tank Museum has in its collection, the Canal Defence Light:


"Mark II A12, Matilda Canal Defence Light (CDL)
Night fighting always presents problems but searchlights had been tested on tanks as early as 1919. The idea of turning them into an offensive weapon is credited to a Mr A V M Mitzakis, who devised his scheme before the war but the British authorities did not take it up until about 1940. The idea was to use a light of such power that it would dazzle the opposition, leaving them temporarily blind and disorientated.Five British and two American battalions were trained on CDL and two of the British units went out to Egypt. In fact the CDL was never employed as intended. A few tanks were used to cover the Rhine Crossing and there were incidents in India after the war but that is all."

hope everyone is having a relaxing weekend! Have a couple screenshots on how the Sacred Valley map was reworked: 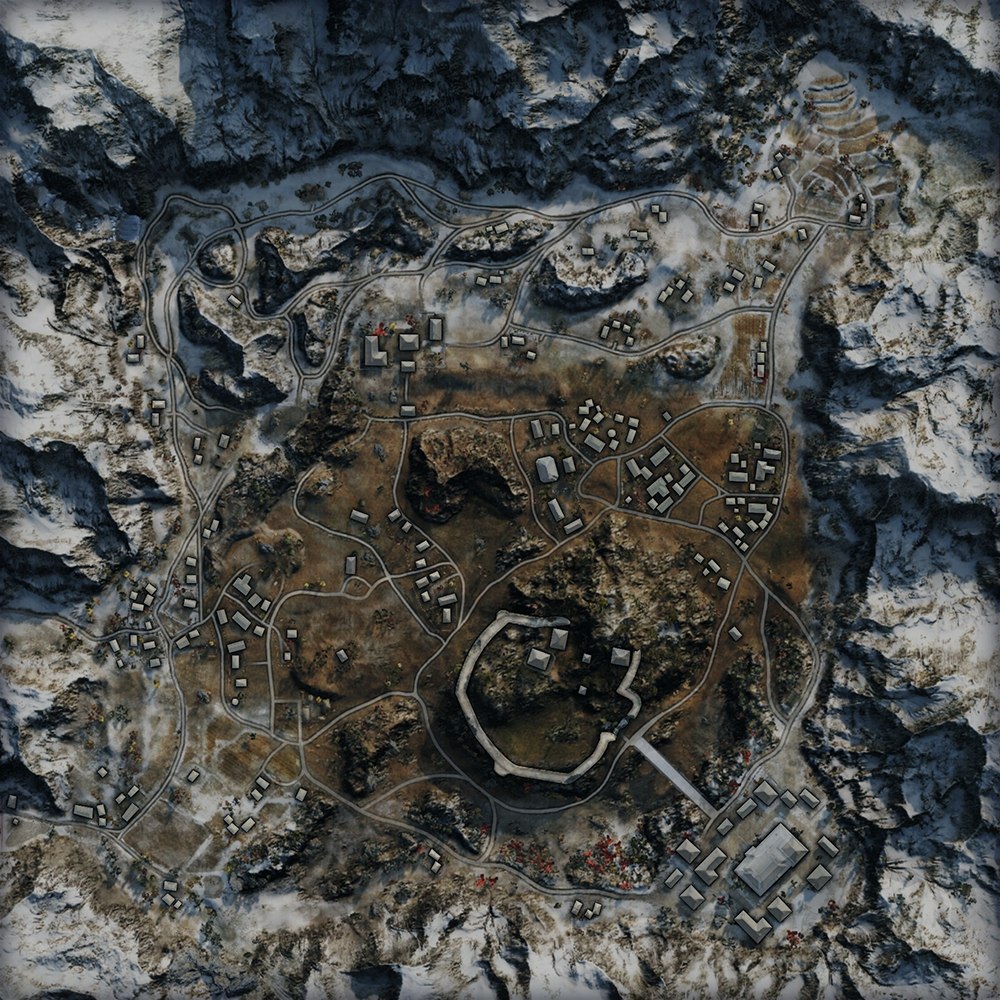 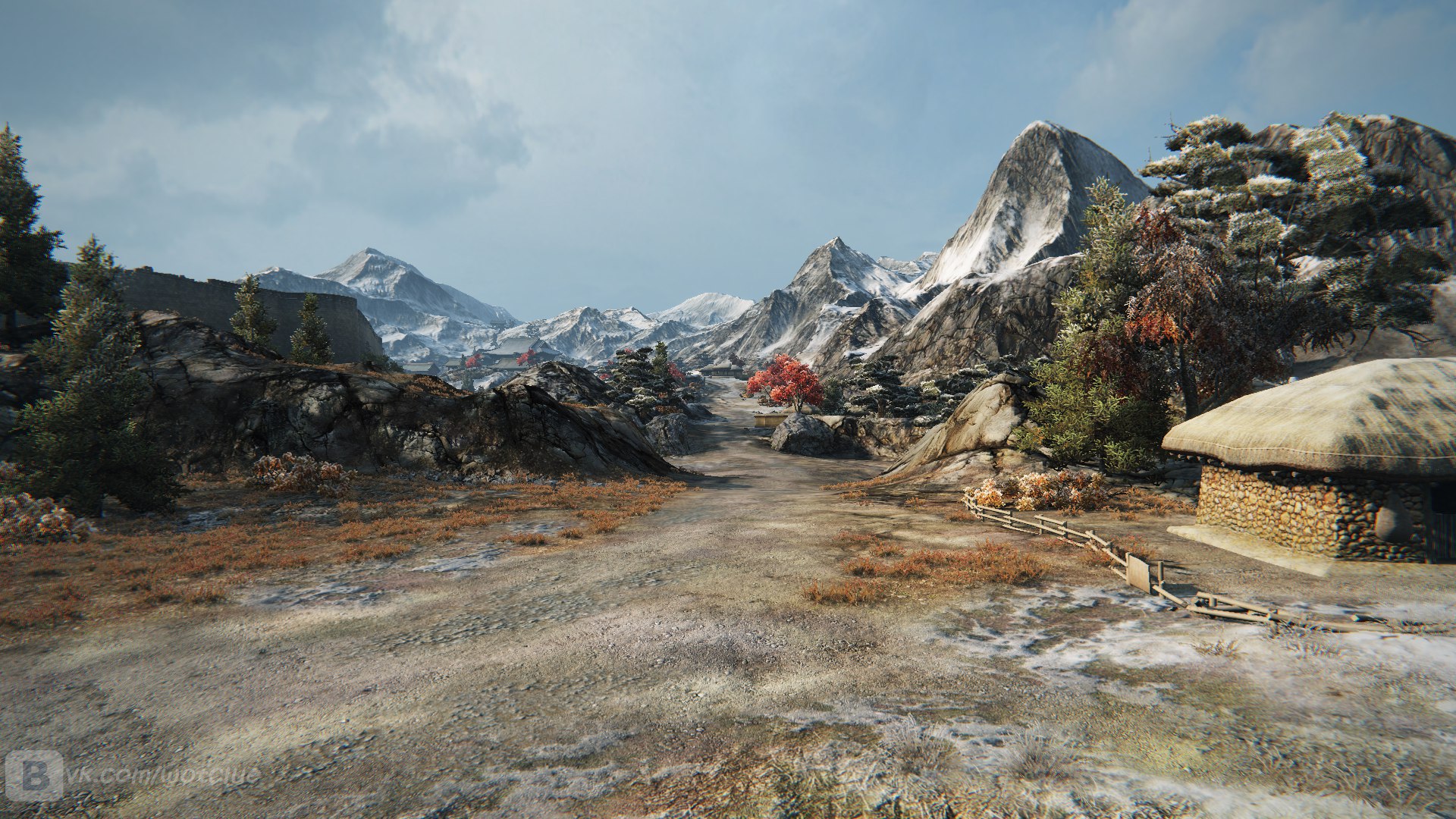 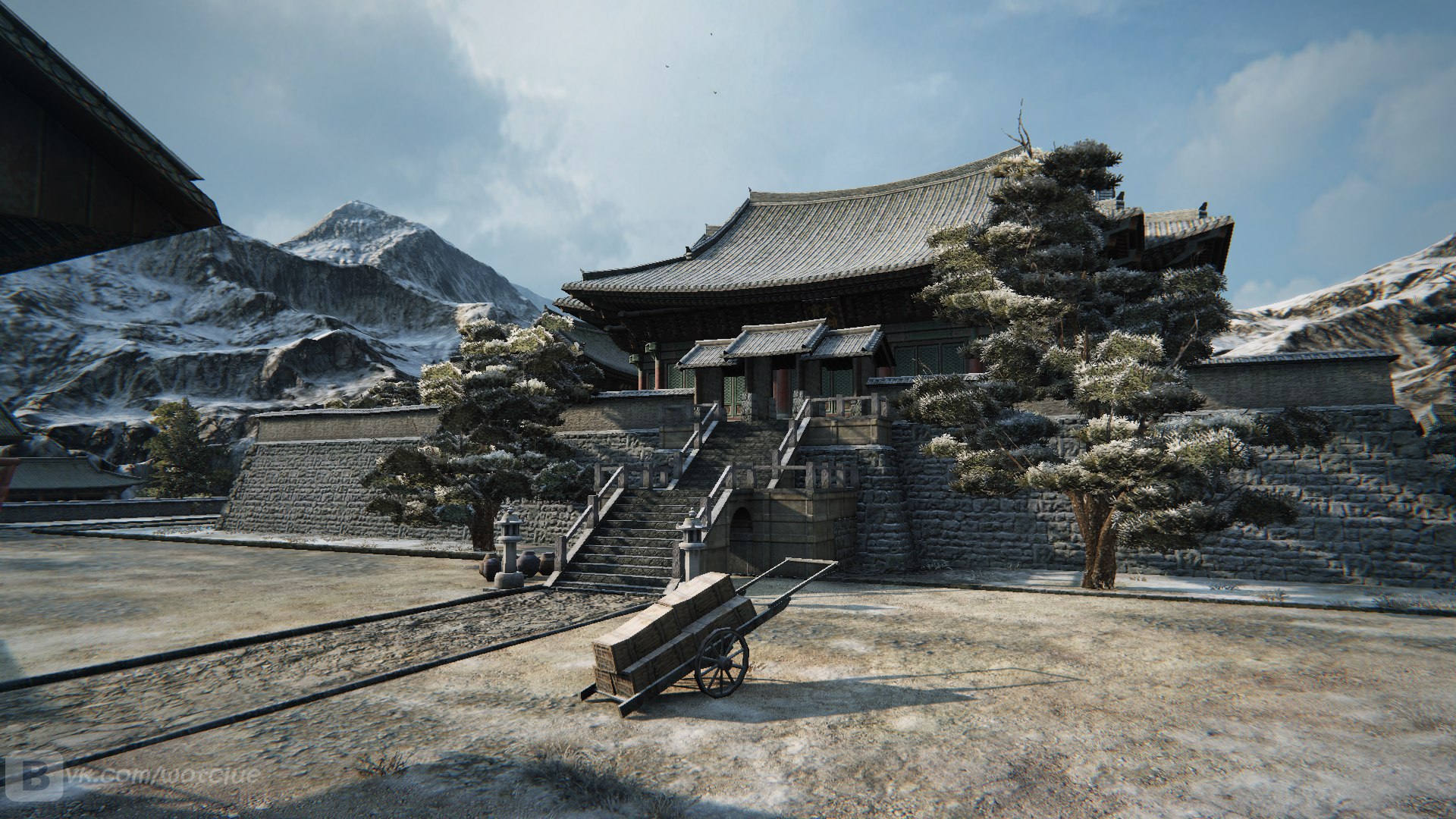