Forth month is now complete!

June was relaxing for most part except for TankFest, had a great experience there and it exceeded all my expectations, you can read here about it.
Been extra committed to work and spending my free time watching the series "Red Dwarf", "Blackadder" and "Defiance" (mostly for Stahma Tarr, the Votan character played by Jaime Murray, she is so goddamn hot!) and in the reading section been busy with "The Martian" and "The Desert Spear" (second book of "The Demon Cycle" from Peter V. Brett. Also, the "Resident Evil" filmmakers have bought the film rights for it.). After that will be raiding Jingles's military book collection, and before someone says anything, yes...will be putting DeathTraps aside. :)

This are the Patrons of June:
If your nickname is not here is because or the payment method was declined or you became a Patron recently and are to be featured the next month. Nevertheless, thank you very much everyone, Patrons and readers! <3
Posted by Unknown at 21:19 No comments:

There is extra info dears:

A couple of historical answers from Yuri Pasholok

- T49 gun was made a "derp" gun because WoT doesn't allow for guided missiles (otherwise the gun could fire them);
- Yuri Pasholok was the initiator of the alternative French HT branch, based on his collected materials it's completely possible to build a tier 2-10 alternative French HT branch. French superheavy tanks could appear in this branch;
- In principle the British Scorpion light tank is completely suitable for WoT, whether it will come or not is up to the game developers;
- If there is a request to build the second Soviet branch, there will be a branch;
- So far the historians were not asked about the Churchill AVRE for implementation, there are also various versions of the AVRE;
- As far as Yuri Pasholok knows, Chinese hightier TD's were paper projects only;
- Yuri does not know whether Foch 155 is real or a Wargaming fake;
- AMX 30 B2 is too new for WoT.


"Up at their tiny post, Ryan and his team were being pounded."
Posted by Unknown at 21:15 No comments: Yuri Pasholok has a new article, but before will leave this photo here: 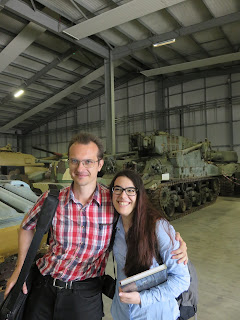 SilentStalker has convinced me to share this photo with the world... I was so shy and overwhelmed by Tanks and Yuri P. that I look like a little "special" person. *giggles*


Yuri Pasholok will explain some of the history behind the Action X turret. The history of the Centurion Action X started in 1955 - as a part of the development work on the vehicle a new turret was proposed. The main difference between the old Centurion turret and this new one was the absence of gun mantlet (that on the Centurion covered most of the frontal turret area). This solution allowed the frontal turret part to have much more sloping, which significantly improved the shell protection. This turret was proposed to be equipped with the 105mm L7 gun. 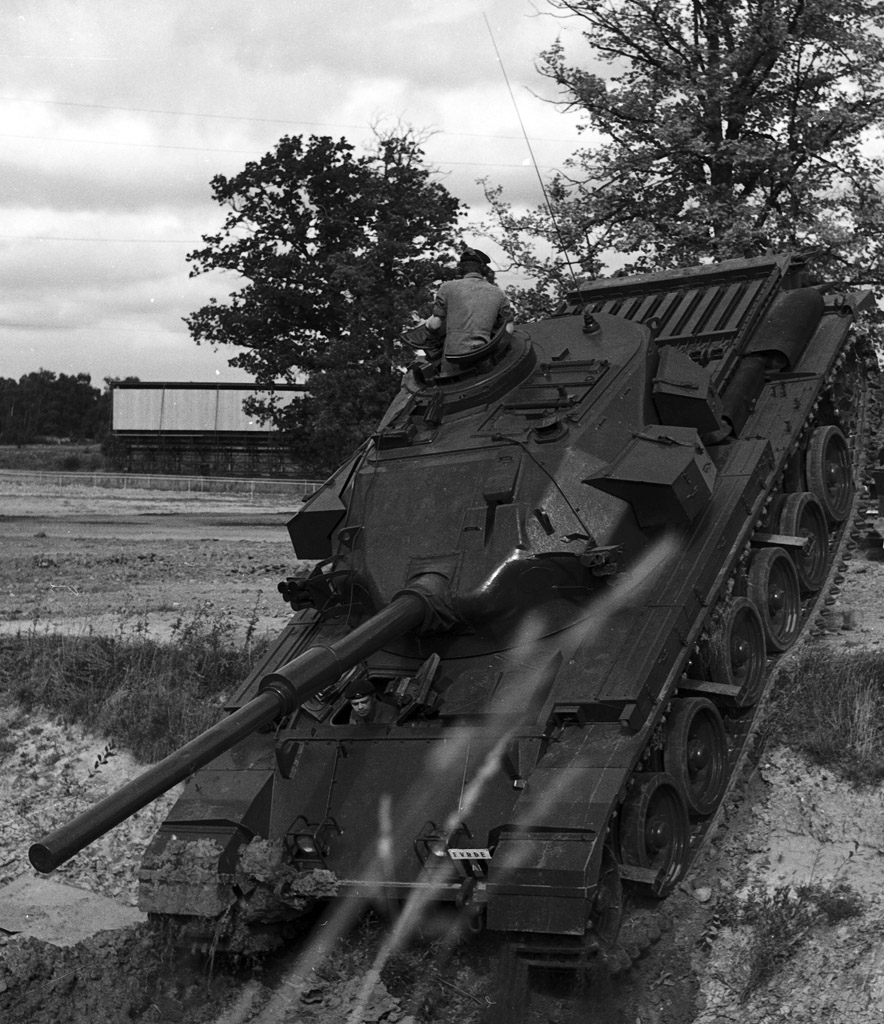 - M6A2E1 not being historical (electric transmission, hull IRL was 66mm thick, more armor around tracks)? "Give me links to historical documents and not to forum posts."
- regarding historicity of tanks: "For the tanks that have historical info available we are trying to make historical armor"
- Japanese Tiger will have full MM
- Storm doesn't know how difficult will the FV4202 replacement mission be
- the size comparison Japanese heavy screenshots from the game are real
- Centurion X sucks? "(How can you know), we changed it already?"
- Mauschen will not replace VK4502 because "current variant turned out to be bad", developers will think about what to do (there is no consensus on that inside WG)
- Q: "We have nothing to test in 9.9, what are we supposed to test?" A: "Don't test. Relax. It's weekend after all."
- there is a minimap bug with some sort of spotting issues (couldn't understand the context) but it will be fixed

UK Journalist invited to Russia by WG: "Russia is shit"

a very entertaining case with associated Russian butthurt happened yesterday. The story goes like this: British games journalist Steve Hogarty was invited to Saint Petersburg, Russia by Wargaming to test and write about World of Warships. He travelled there, met with Wargaming people and summed his experiences in a very critical article:

I recommend you to read it, Steve Hogarty's style is ironic and refreshing.

As this post's title suggests, he was not impressed with Russia because:

- he was actually robbed in St.Petersburg
- the food was shit
- people are always angry (apart from Wargaming guys who were professional)
- women are very similar to one another to him

Really, read the thing, it's funny :)

The critical article caused much Russian outrage with numerous Russian game blogs and pages bashing him (especially the comments are sometimes very toxic). Fortunately, he does not have to care about that much because at the end of his post, he swore he'd never return to Russia ever again...

just came back home, would be sacrilege to waste such jolly weather by staying inside (Jingles says I brought  the good weather to England... and mosquitoes too). Went to watch "Khaleesi Connor" at the cinema and had a succulent steak at a North American restaurant, happy 4th of July to all US comrades! Anyways...I apologize, the good climate, company, food and a pint of wife beater Stella turn me into a endearing exhilarated tiny hummingbird!

Back to what I came here for...have some screenies for you of the Maus being compared with the Japanese heavies: