will be streaming for the next couple hours some World of Tanks and because I'm really exausthed after this full 3 days at Tank Fest gonna have a relaxed stream accompanied by some beer, good music and a nice Cat Brigade chat room. 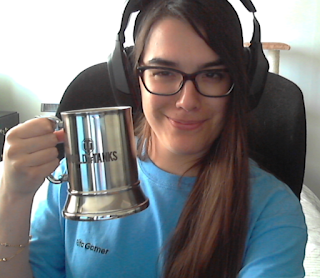 Of Cranes and Guns

In 1940 Britain was fighting for its life and a multitude of good and not so good ideas were put forward to develop new armored vehicles to meet the needs of home defense and the British Army overseas. Lincolnshire was a hub of development at the time from a variety of companies and one of them was the firm of Ruston-Bucyrus. Founded in 1930 the firm was a merger of the Lincolnshire firm of Ruston and Hornby (who had already had some experience with track laying vehicles in WW1 during the development of early British tanks) and the American firm of Bucyrus-Erie of Bucyrus, Ohio.

They specialized in vehicles for earth-moving and excavation mainly track based although there were a couple of walking machines. By 1940 they were already placed under contract to build some British Cruiser tanks but they also tried to develop their own expertise in cranes for a more military use and the vehicle chosen to prototype the design was an old rusting RB-10 grab crane.

- Storm confirms: 9.9 does not bring the ghost shell fix
- Storm confirms: Mauschen will possibly not be replacing the VK4502B but for now there is no final decision on that yet
- Same goes for pen nerf (nothing planned for now)
- The decision whether to replace Mauschen or not will take place "in days", according to Storm it is a "political" decision
- Mammut will not be used as Mauschen replacement for the VK4502B in any case
- Removing further normalization would not help the armor situation at all, it is too small as it is
- Developers are working on new maps
- There will be more versions of "Domination" yet
- The Mauschen will be in second 9.9 test round after all
- The Mauschen removal post had a note that it was Anton "Evilly" Pankov's decision to remove it. Anton Pankov however states that it was certainly not only his.


And the daily, if the fake Krokodil ever comes to WoT this is how I will treat them when driving my A39 Tortoise:

this info is not particularly new but is still active (and is in my standards still doable).

In EU, until Tuesday 30 June at 07:00 CEST (UTC +2), to celebrate Tankfest in Bovington, WG has prepared a special mission where you can earn a 7 days rental of the TOG II and a garage slot,

Conditions:
Note: The garage slot wont be taken away after the rented tank disappears.


They also have 3 not so rare tanks being sold: 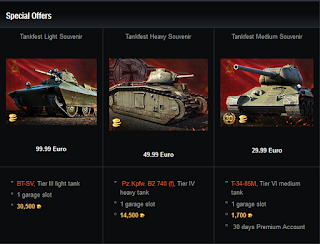 O-I 120 Compared to other tanks

Thor_Hammerschlag has a new chart for us, this time with the O-I 120: 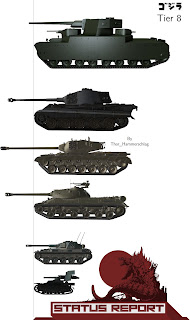 The size of the Japanese HT is based on Pasholok's own drawing, so it should be accurate. It is seemingly 0,5m shorter then the T7 (but maybe wider, so it could still be the largest overall).
Posted by Unknown at 13:12 No comments: 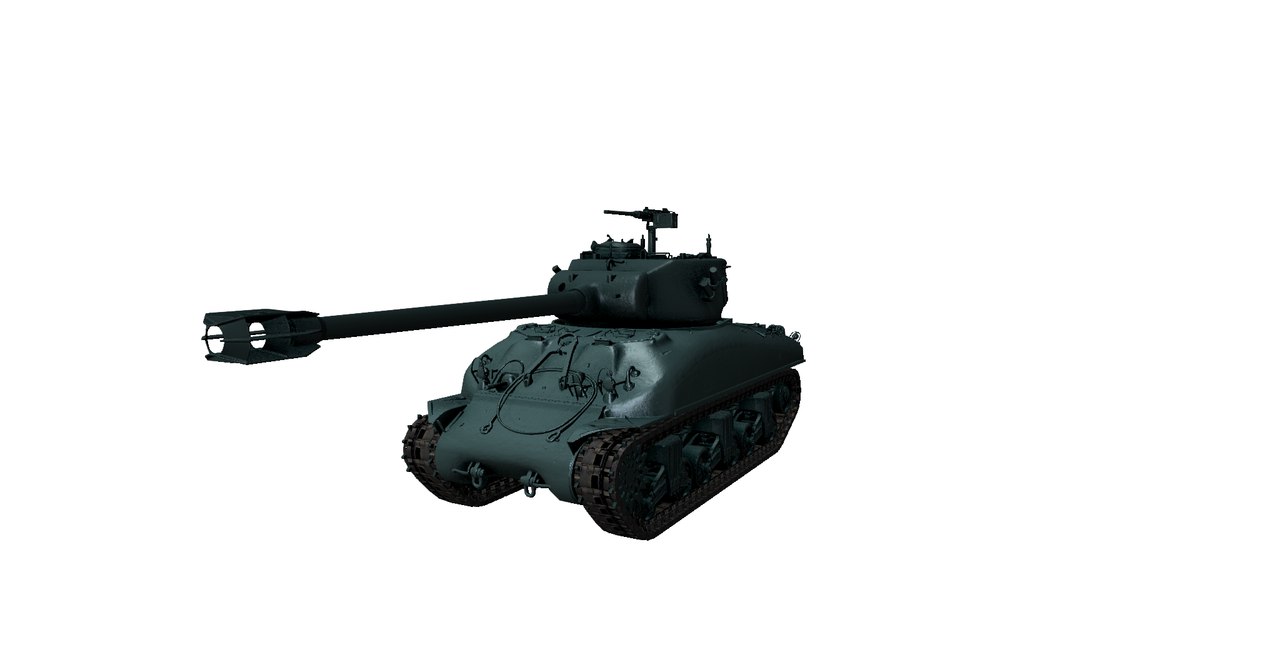 There is some new info:

-The new french tier 8 premium tank (the Sherman with the french gun used by Israel, M4 Revalorisé) will be given to Supertesters soon;
-The expected price will be around the same of a CDC;
-Its unclear yet if its gonna be a reward tank or regular sale;
-And yes, it has puny armor but the gun packs a 400+ hitpoint punch;
-Also the Sherman with the oscillating turret (Israel as well - may come up on french as premium) is being developed.

In the 1950s, the M4 Sherman of various modifications was supplied to France as part of MDAP. French design bureaus started modernizing the vehicle with the goal of improving its firepower. This initiative was followed by a modernization program for the Israel Defense Forces (Sherman M51). The tank never saw service in France. The number of prototypes built is unknown.
Posted by Unknown at 13:10 No comments:

This one is back from Tankfest, have some photos for you but before I share I'm catching up with the last days.

One of the WG RU channels posted a video on how to play the 112, there are English Subtitles (and to be honest, I'm not really patient enough to wait sometimes up to 2 months for the English dubbed version):