So it's now a week since the blog officially started.

There is a lot of work involved, I always respected SilentStalker for all he has done for the community but now that I’m trying to fill his shoes only can say that it has made me respect him even more. My salute to him!

I knew about the risks I was taking by accepting the baton but decided to go ahead mainly for you all, the community, you have been so overwhelmingly positive towards this decision, wasn't expecting so many support, I’m still fresh (and enjoying it a lot) and can assure I’m doing my best to keep you up to date with everything.

I've been receiving many questions and advises and I’m trying to answer to most but been hard as messages are flooding in from all my other pages, that is why I’m creating this post, your opinion and support matters to me.
For example, been noticing many of you been asking if there will be historical articles like on FTR. Yes, there will be.
And many people were telling that they wanted to support but my Patreon page wasn't launched, fixed that too, will also post a monthly thank you with everyone nicknames. 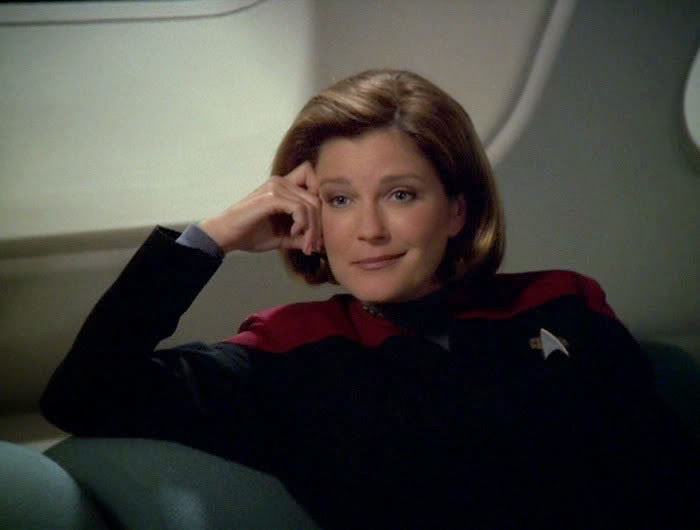 New Wargaming video about support, this time from WGTV WoT (Wargaming RU's second, less official channel), it feels like more dust being thrown in our eyes.


I actually had some account server conflict issues in a not distant past and both NA and EU worked together to fix my issue very nicely but apart from their Billing Support, my opinion remains negative.

Also meanwhile at the NA forums there are people reporting that their tickets haven't been answered in a week and the support Staff is having a hard time to manage them on time, maybe it's time to post one or two job offers and please teach them to read each report before answering with (a wrong) an automated answer?

Actually went to see if they had job offer for NA Support, none.

-Earlier, it was announced that two physics tests would happen: one with realistic physics and one with "simplified" physics. Storm states that the second round of the test does not represent the "simplified" physics, it's still the "realistic" version with certain adjustments;
-AMX-13/90 cannot climb in physics test 2 to some places it could in physics test 1, Storm will investigate what changed;
-9.7 test will start "soon";
-It's completely possible for a battle tier 11 battle to be without tier 9's, MM is working fine;
-Russian server moderators confirm: enemy reload timer is not a banned mod (specifically, the version used in Jove modpack, that shows enemy reload time next to the tank status in lower left corner of the screen);
-It's possible that T-34-88 (a captured T-34, equipped with German 88mm L/56) will come to PC version of WoT.
Posted by Unknown at 16:48 19 comments: 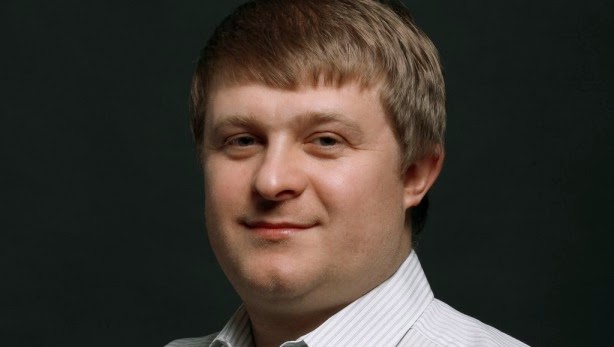 Wargaming is celebrating Women's Day and they decorated their office in Minsk to fit the event, lots of sweets and cuties (The Minsk office contractor sure has a good eye).
And to all the ladies and lasses readers, wishing you a good day! 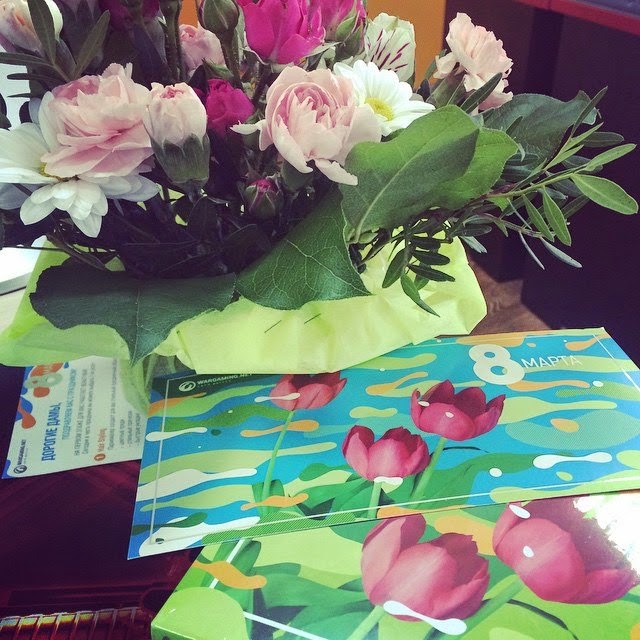 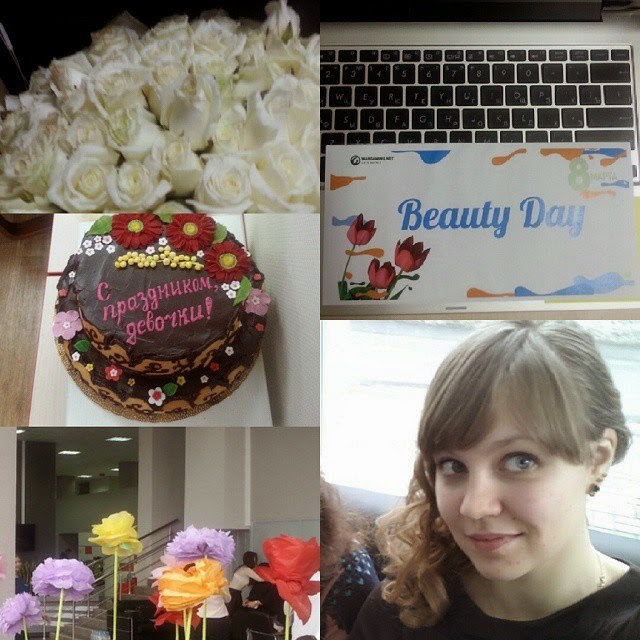 as every Friday, Wargaming FM hosted the "Developer Hour" show, where WG employees talk about World of Tanks. This time it was Darya Klimchuk, known as Knopka. The topic was "girls in World of Tanks" and "WoT Blitz".

All the answers are related to Blitz, not WoT.

-Strongholds are not planned for Blitz;
-Developers are working on clans, they should arrive in spring or summer of 2015;
-There will be specialized 3 man platoons only for clans;
-Patch 1.8 will bring a lot of optimization for Android;
-Next patch will bring one more map;
-This year, Himmelsdorf will be implemented in the game;
-Next branch is the German Leopard 1;
-Developers are considering XP for tanking, it will most likely be implemented;
-There are no plans for public testing servers for Blitz;
-In April to May 2015 there will be a new event for premium vehicles;
-1.8 will bring combat missions (most likely 9 per day);
-No plans for skill MM;
-In the beginning, there will be only clans and only after that will everything else be added such as CW etc;
-Tutorial will be improved a bit;
-KV-2 and KV-13 will be implemented;
-Next nation is already being worked on, but it's still secret.

WG NA to have Login Bonus missions too!

Good news! NA server will also have the Login Bonus missions, it will be running from Sunday, March 8 to Friday, May 8.

Pretty much the only difference is that NA players will receive 50.000C as Daily reward while the SEA gets Extra Combat Rations.

Waiting for your move EU and RU servers!