- There were no changes to WoT in last couple of days (a player reports a heavy drop in FPS recently).
- A player proposed that during ammo rack explosion the players should pay the cost of all the ammunition pieces that exploded as if they were fired. According to Storm this is a terrible idea and the response would be strictly negative;
- The new WG system for punishing vulgar players is making a difference between regular platoons and dynamic platoons. It's not possible to just invite someone to dynamic platoon and start cursing in the platoon chat, you'll be punished for that;
- The crew injuries by HE mechanism wasn't changed ever since the game was released;
- Buffing and nerfing is not only about winrate, the developers are considering a whole number of statistics;
- A software called "Tableau" is used for the processing of WoT statistics;
- The goal behind the M48 stock gun stabilization buff was to buff the stock gun to the M46 level, the main goal was actually to buff the M46.

And a small update, today was very glad to wake up to over 2k pounds pledged for the FV3805 Restoration Project, there is still a long way to go but many thanks to everyone that already supported! 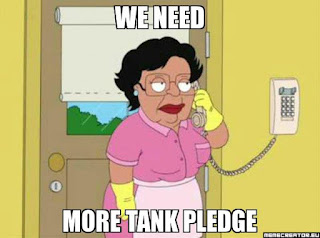 I also convinced The Mighty Jingles to come back (one time only) for a charity stream, I'm currently planning what can be done and how we can have people that pledged participating (training rooms, platoons and such). Let me know if you have any ideas. :)
Posted by Unknown at 21:14 No comments:

Bangzoomkaboom emailed me the replay of his mate's Gun Barrel which very well appears to be glitched:


Have to say the lads laugh and excitement made me giggle. :)

Ive searched in the forums for other players having same issue but only could find this:

Does any of you had this glitch? If yes stand forward please.
Posted by Unknown at 18:52 No comments:

The game "Worms WMD", from the classic "Worms" which I spent many hours playing during my childhood and have quite fond memories of will have drivable tanks.

The developers main concern was that the tanks wouldn't be overpowered but Kevin Carthew, Team 17's creative manager says:

"It fires a barrage of shells, it's quite hard to concentrate the tank's fire. There's an element of skill involved. Sometimes it makes more sense to use one of the game's existing weapons, so we're keeping that balance of strategy in the game."


The game will be available for PC and Xbox One.

I so much want to get my younger siblings to play this game with me!

Sources:
Kotaku
Gamereactor
Posted by Unknown at 18:22 No comments:

My favorite tank story teller grandpa is back!

David Fletcher MBE from The Tank Museum has a new "Tank Chats" video, this time he speaks about the Renault FT-17:


I already got told to not hug straight ahead once I lay eyes on him at the museum...but, he is so huggable!
Posted by Unknown at 14:30 No comments: 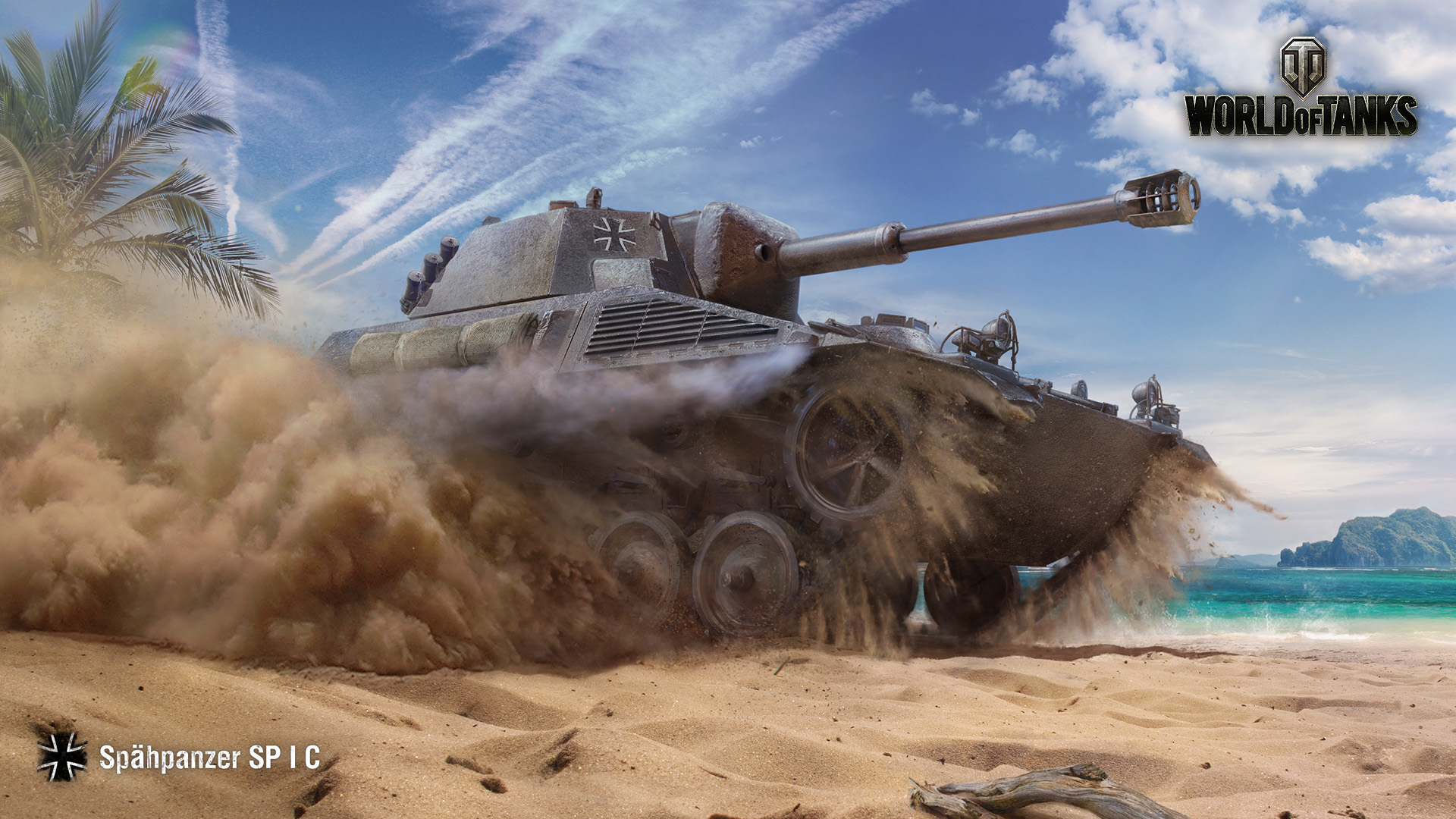 For those interested, there are more resolution options here: http://worldoftanks.com/en/media/8/august-2015-wallpaper/
Posted by Unknown at 13:34 No comments:

Armored Warfare: The Rise and Fall of Engesa

Armored Warfare posted an article of the Rise and Fall of Engesa: http://aw.my.com/us/news/general/rise-and-fall-engesa

This things looks like something that would be used in a movie of "Starship Troopers" to run away from some alien bugs. :P
Posted by Unknown at 13:16 No comments: