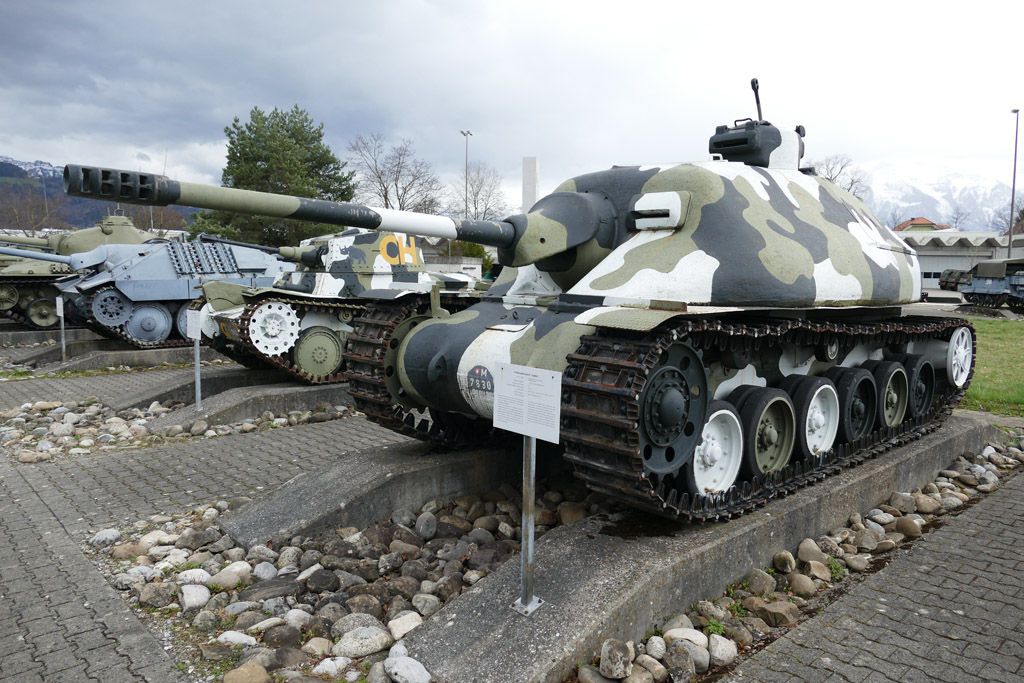 
Despite not being mass-produced, the NK2 actually turned out to be fine. Despite some similiarities to the G-13, it was completely originally developed. 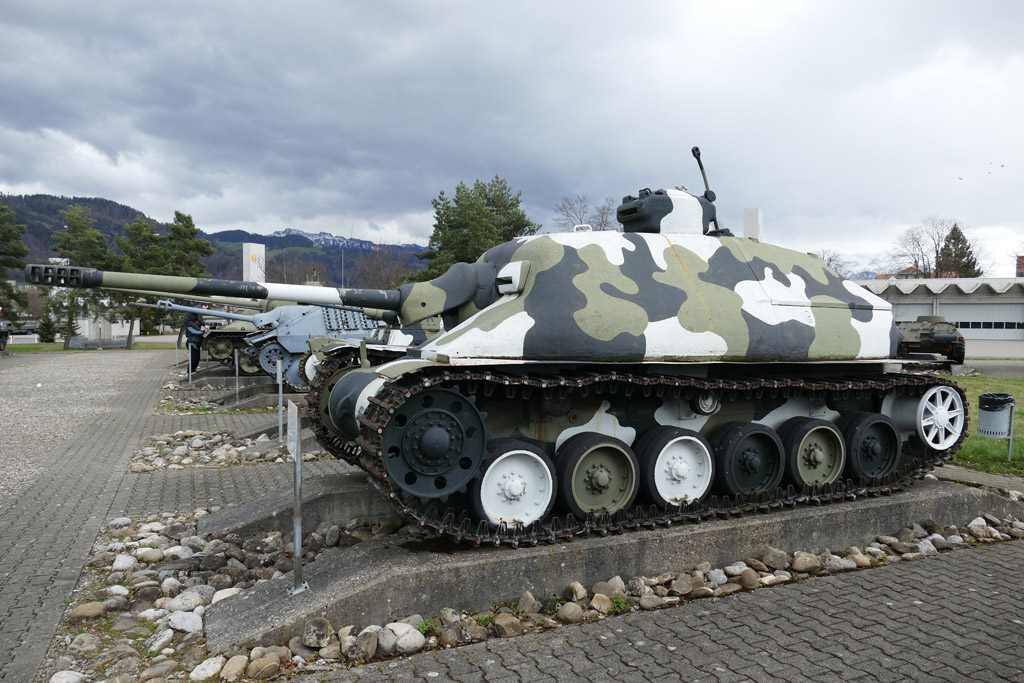 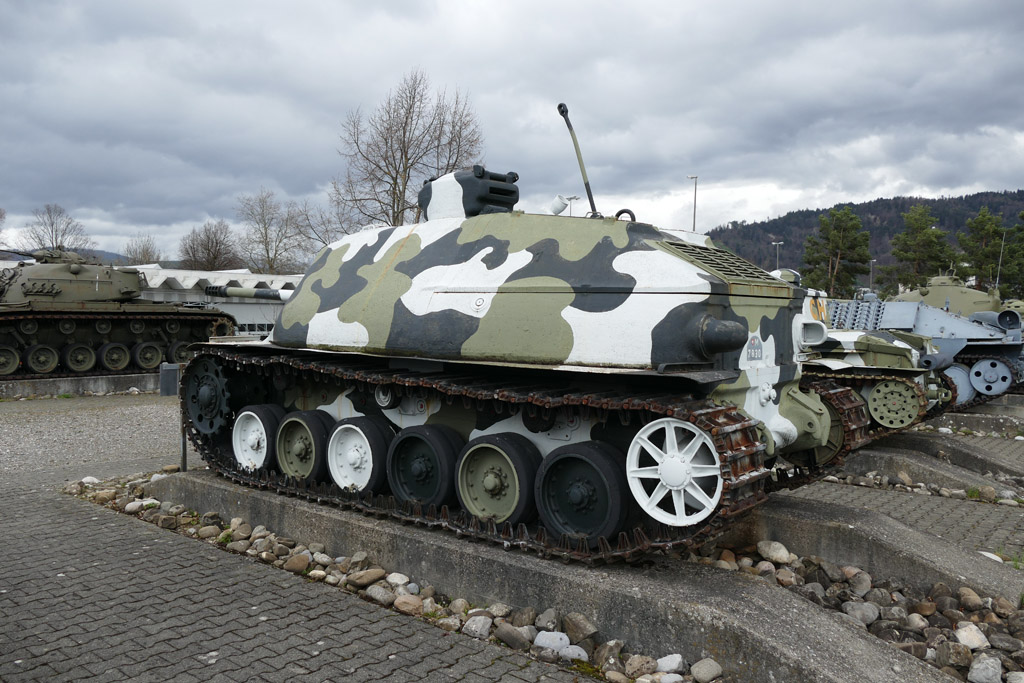 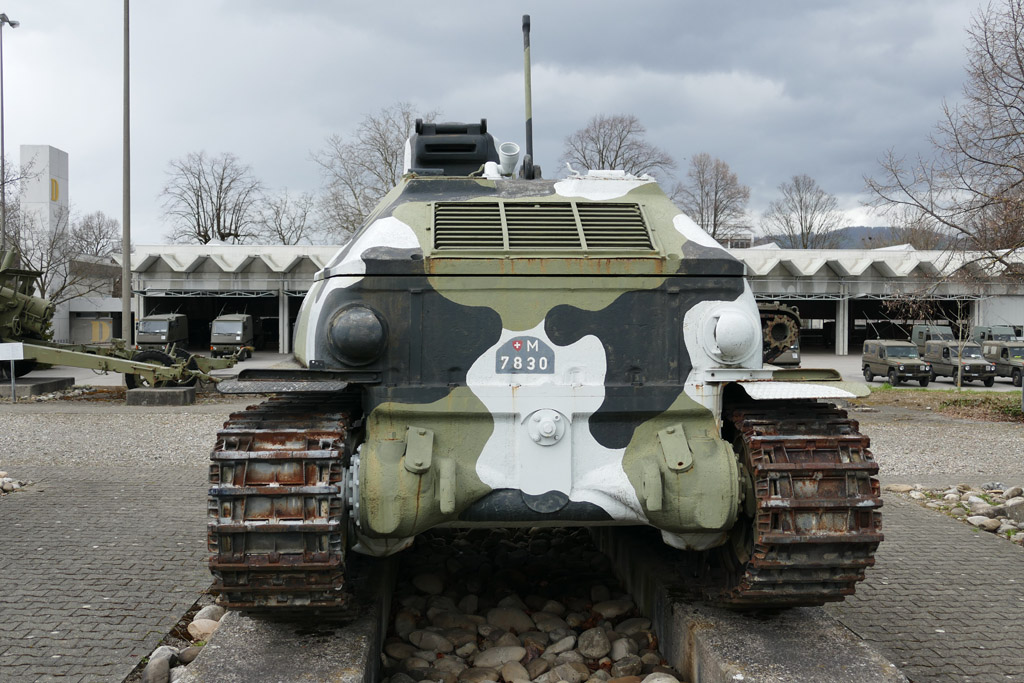 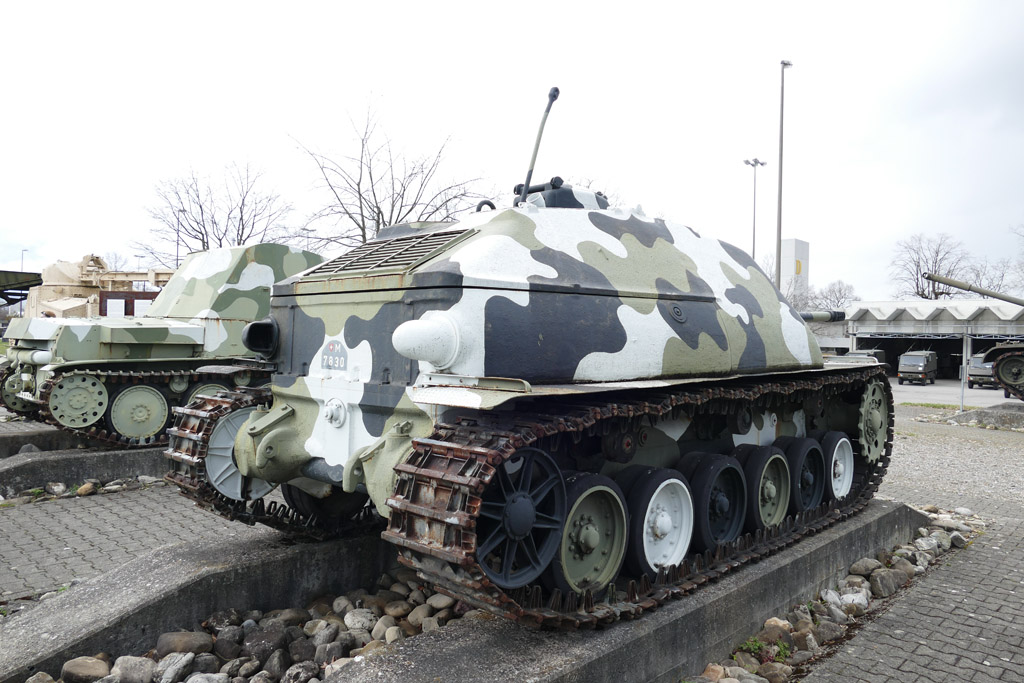 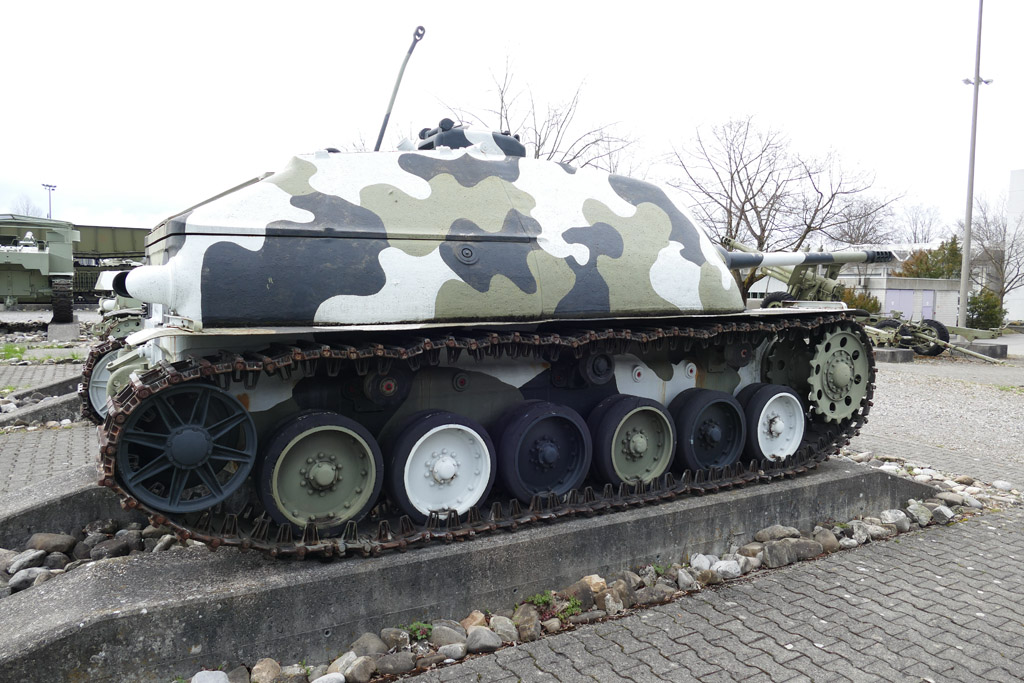 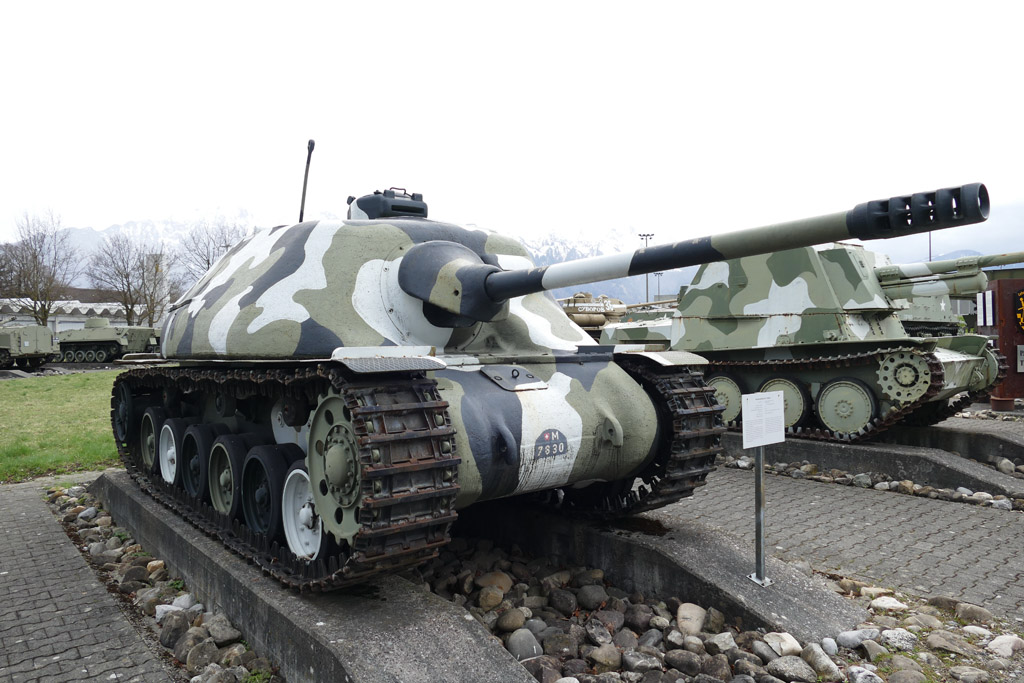 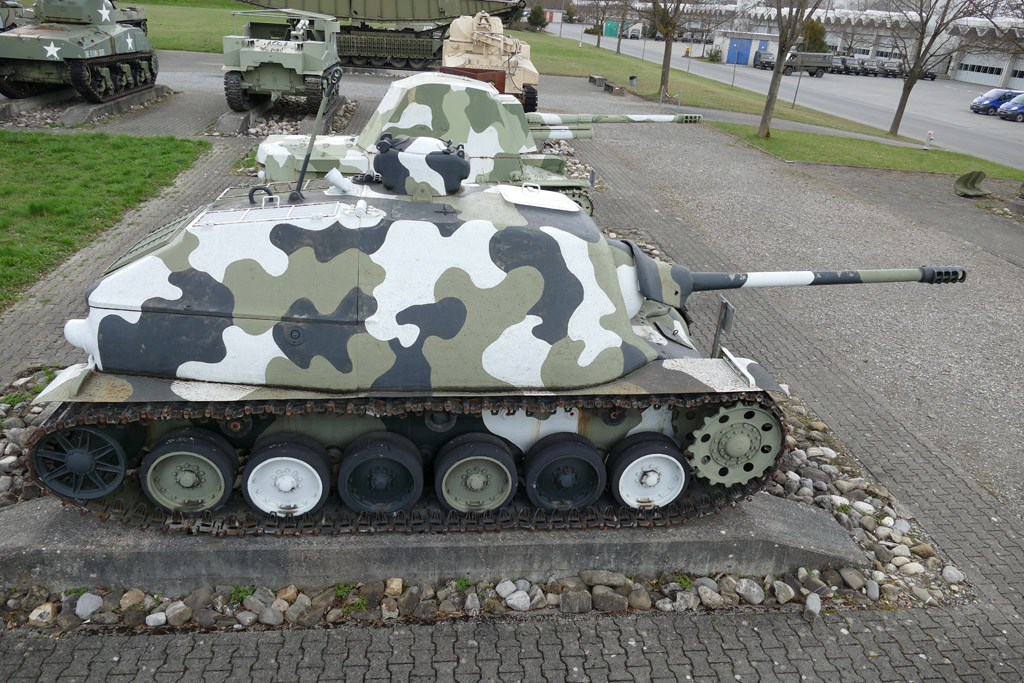 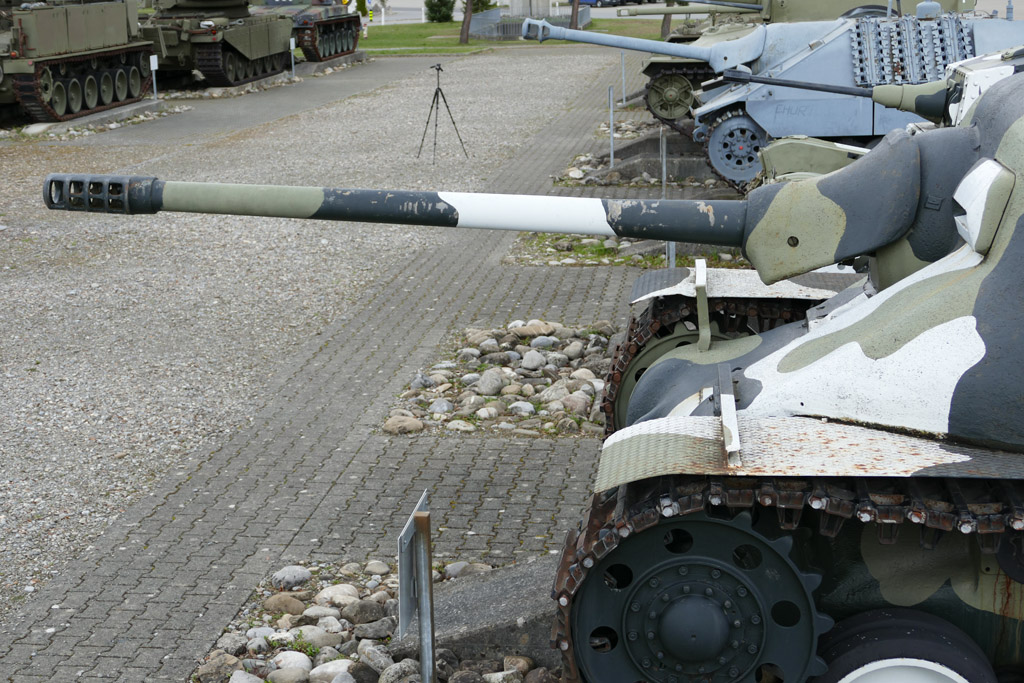 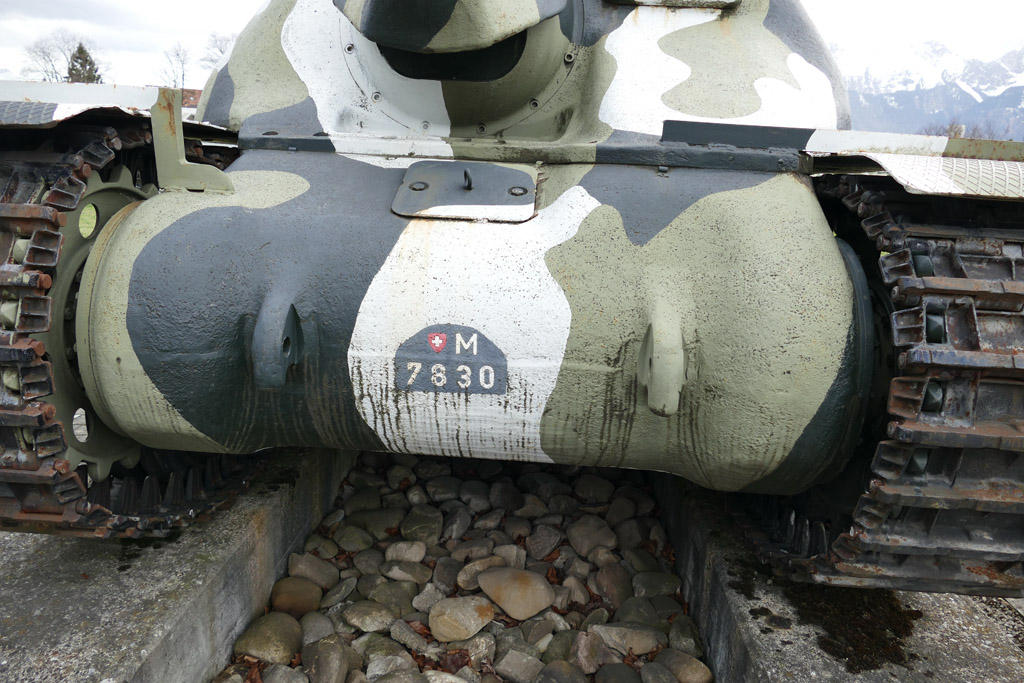 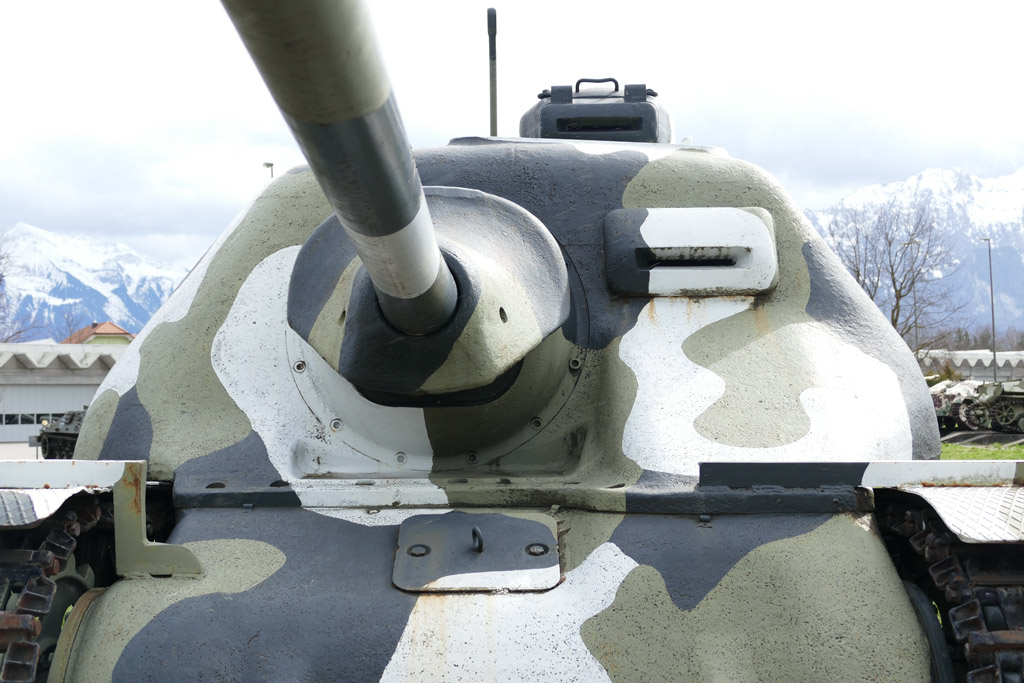 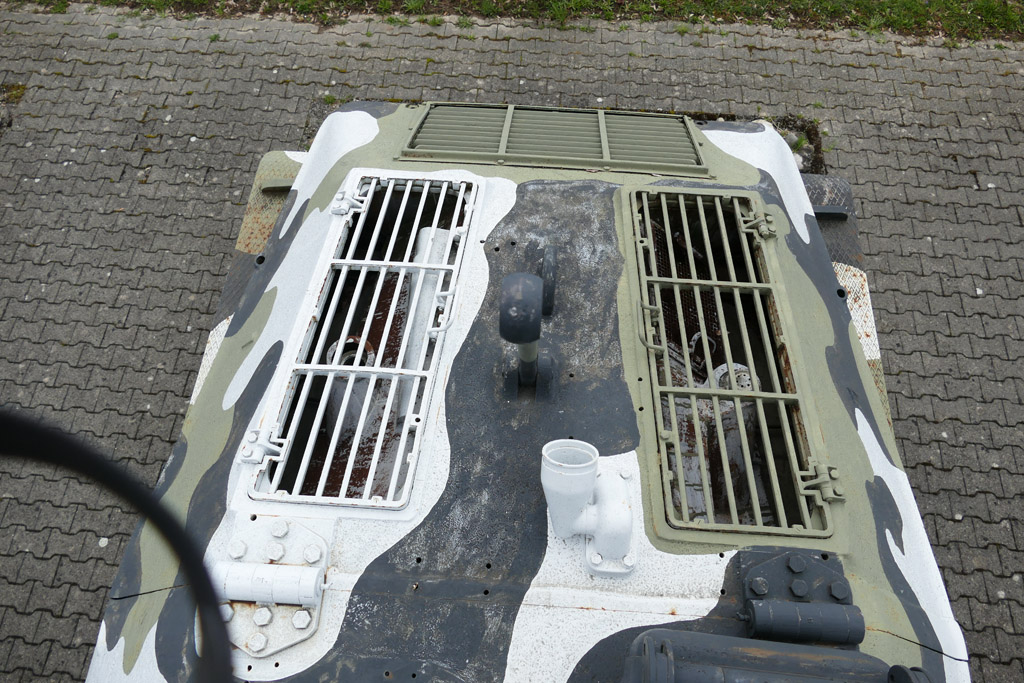 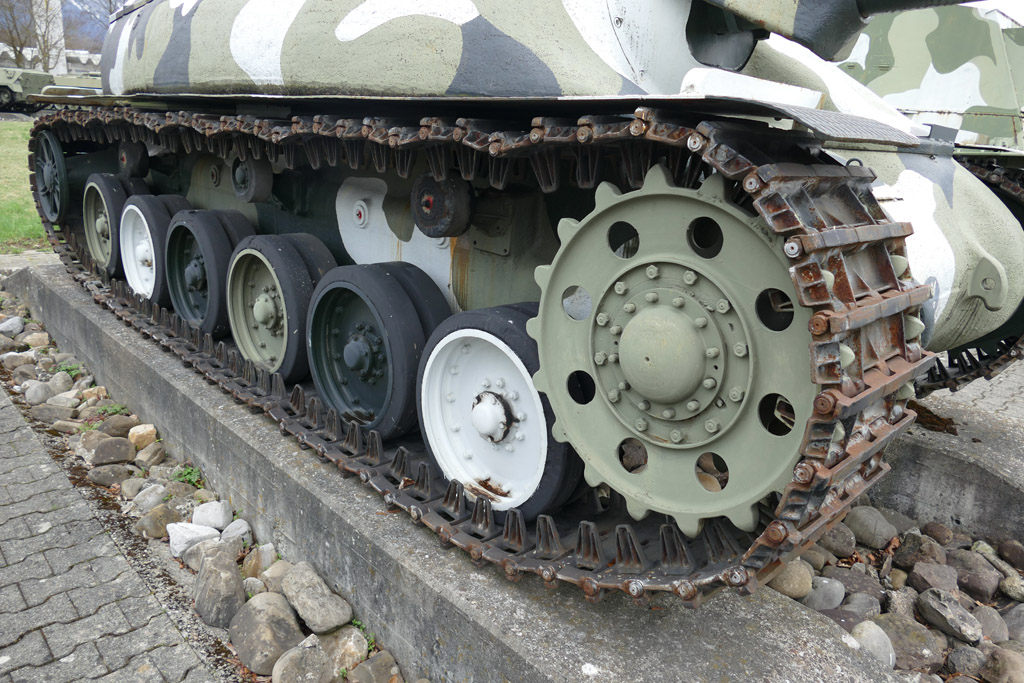