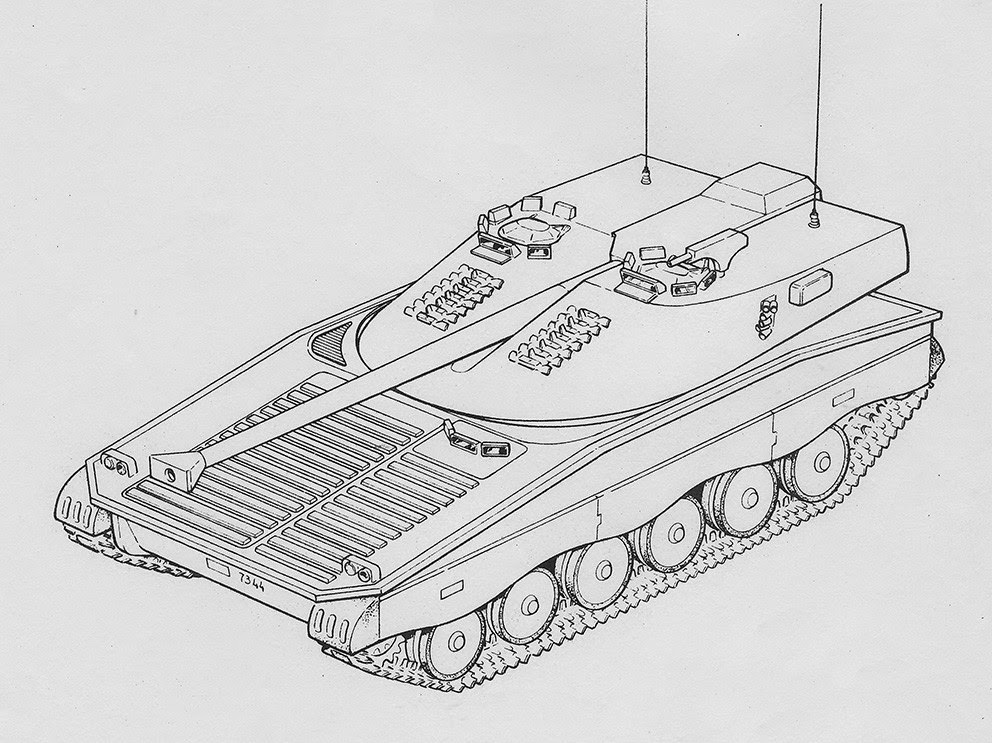 Hi everyone, you may remember me from FTR as the guy who wrote the Swedish tanks series of articles. Well I’m glad to announce that they will continue here at Status Report, and I’m kicking them off with a recent find that may or may not be relevant for WoT.

In the early 70s the Swedish army set up several research groups to develop and propose concepts for new AFV's and anti-tank weapons.
The most important of these research groups was UDES short for research group direct fire combat vehicle (translated from Swedish). This group was led by Sven Berge, the engineer behind the S-tank who was working at the Swedish defense material administration which was in charge of the project.

The main purpose of the UDES group at the start of the project was to find a cheap tank that would still be better than a possible adversary in certain respects. In 1972-73 they came up with an answer with a series of proposals called UDES 14. It’s somewhat unclear what the exact requirements for UDES 14 was but the main goal was to produce a low profile, low weight tank with the same performance as the UDES 03 which was basically a smaller S-tank that had already been prototyped at this point.


There were two companies which would produce the majority of the proposals, these were Bofors and more importantly for this part Hägglunds. Hägglunds was a newcomer to the AFV scene but had won some major contracts from the Swedish army for the Pbv 302 APC and the Ikv 91 tank destroyer, and now they had their sights set on the contract for the next Swedish tank.

A Hägglunds proposal was to use as many common components with the Ikv 91 (which was still in the prototype stage) to lower production costs. In total Hägglunds made 5 proposals for the UDES 14, one based completely of the Ikv 91 with a new turret, three with pretty much the same hull but different turrets and one with a lower profile hull with a supine drivers position copied from the Chieftain.

This overview shows the various UDES 14 proposals but also includes the UDES 03 for comparison. Out of these the UDES 14E had been studied the longest and was seen as the best alternative although it would be more expensive and complicated than the other options except for UDES 14C. The most realistic option was probably the UDES 14A which had a manual gun and a version of the L7 gun, although the vehicle would have been only marginally superior to the German Leopard 1 in most respects.
To give you an idea of the performance of these vehicles I’m going to show you the data we have for each of the hull types (excluding 03 and D as they are based of other vehicles), note that these vehicles were supposed to have hydraulic suspension like the type 74 (STB-1) to boost gun depression.

Characteristics for UDES 14A (hull shared by UDES 14B & C) 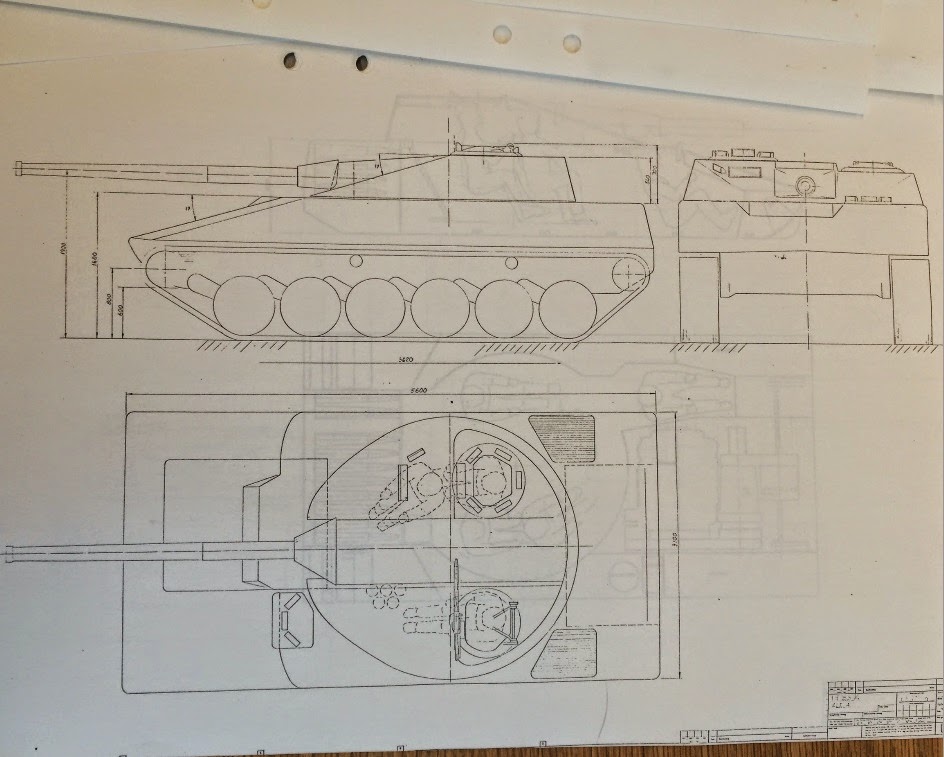 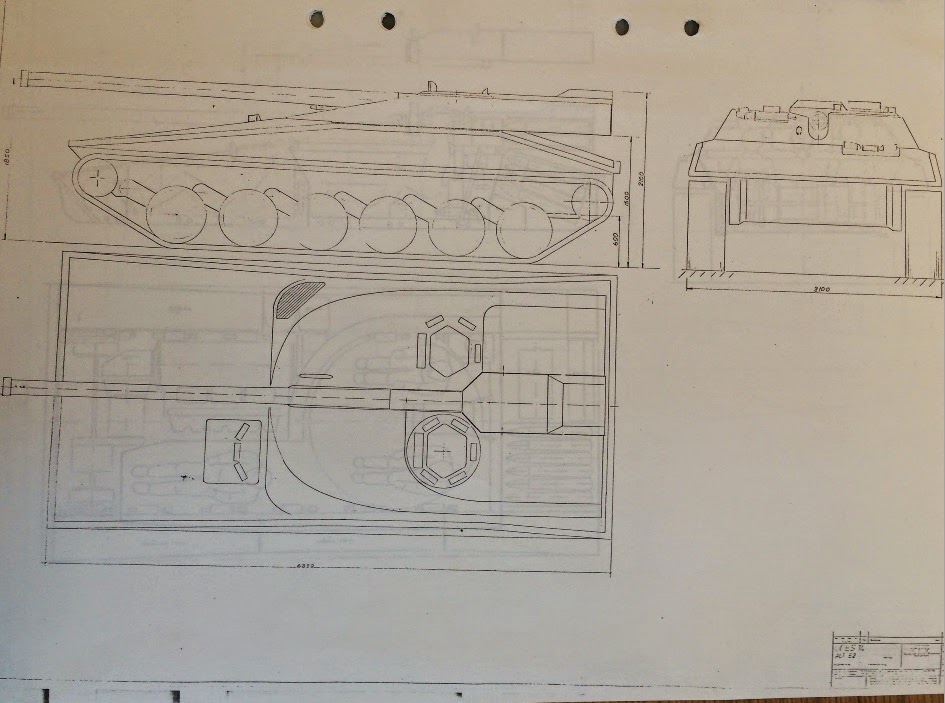 Ultimately nothing would really come out of this part of the UDES project and Swedish tank development would have to wait until the Strv 2000 project in the late 80s before being given another go. However the studies conducted during the UDES project was valuable and would result in the very successful CV 90 Infantry fighting vehicle family.

In World of Tanks?
Normally, the question whether a tank can be implemented to WoT is pretty clear but in the case of the early UDES projects it’s really hard to say. On one hand the vehicles could be invaluable for Swedish top tiers and have no technology that would be too advanced for Wot. But on the other hand these projects fall outside the Wot timeline which cuts off at 1970 and most of these projects never made it past the mock up stage. Ultimately it’s up to the Developers to decide but I hope these projects do get introduced as they could provide more solid top tiers in the Swedish tree.

Next time we take a look at Bofors UDES 14 proposals.