Not quite, but still, this is something really interesting.

A bunch of Czechoslovak players (carramba66, madman_24 and menechip) got creative and - using some of the decals and other elements implemented for Czechoslovakia in 9.10 as well as some custom skins - re-created some of the situations the Czechoslovak tanks appeared in troughout history. The original in Czech can be found here. Some of those are really nice screenshots

This is by the way one of the reasons why the Czechs and Slovaks got their own tree - do you see other communities (Italian, Swedish) doing something like this? 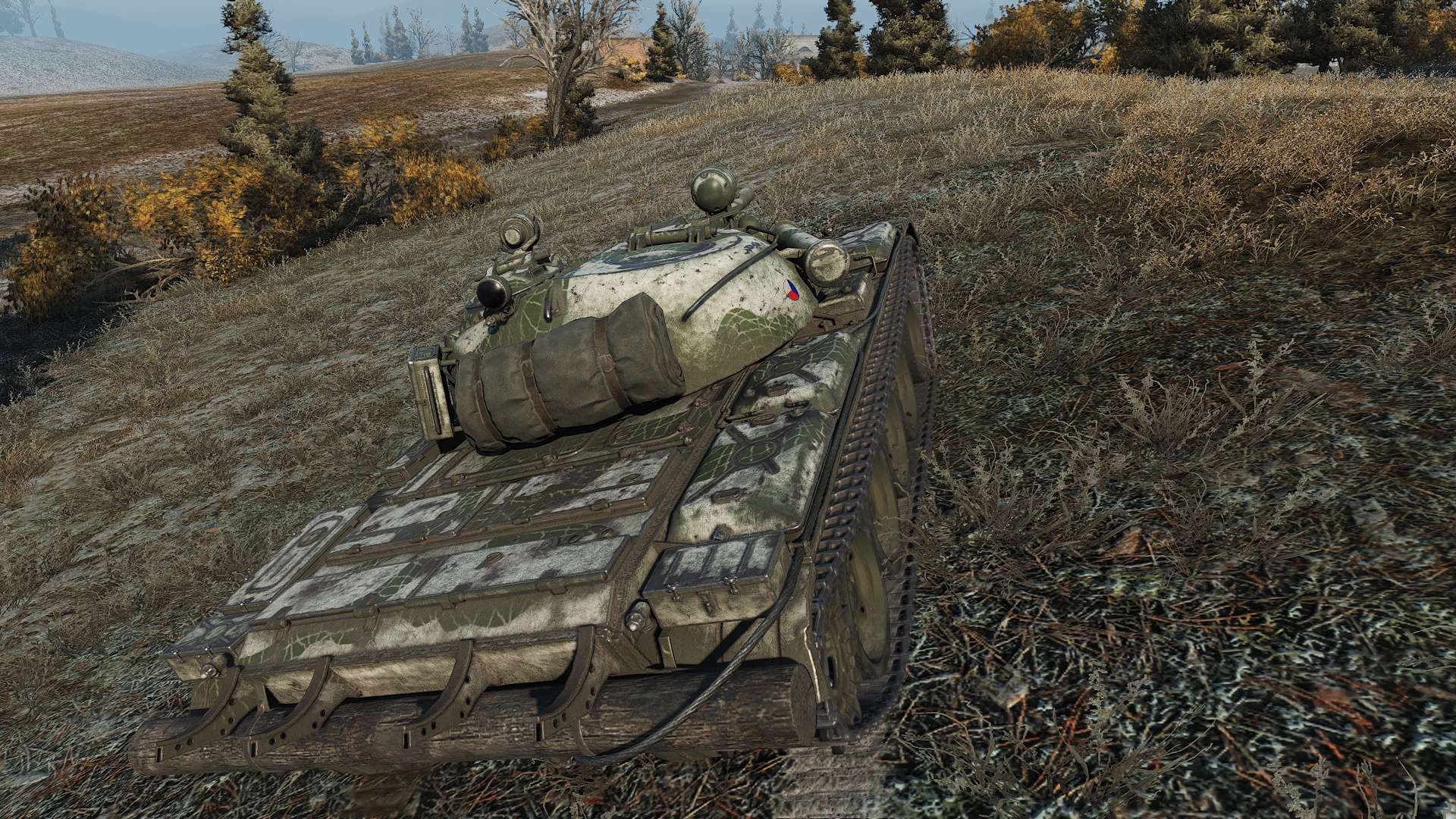 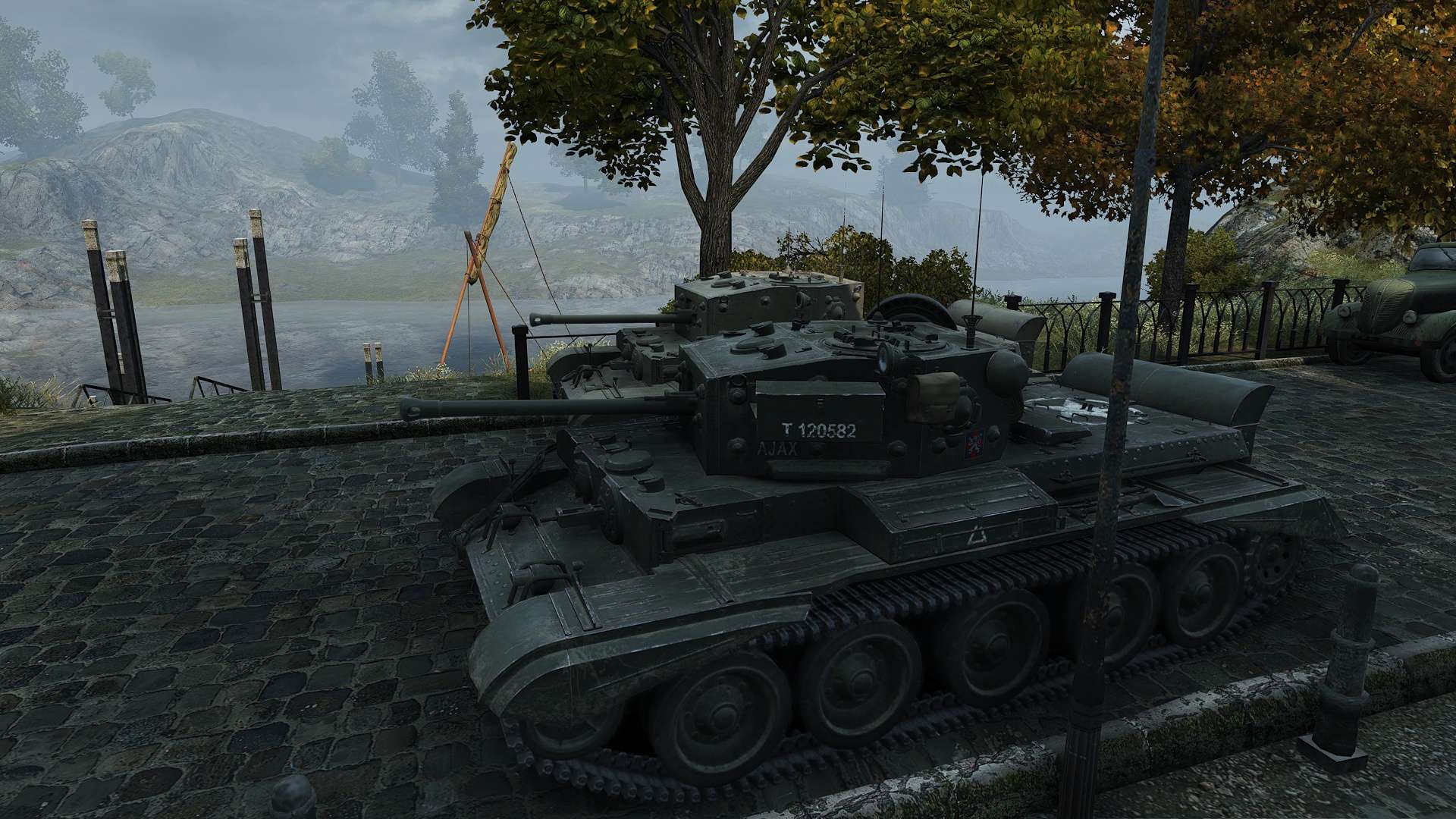 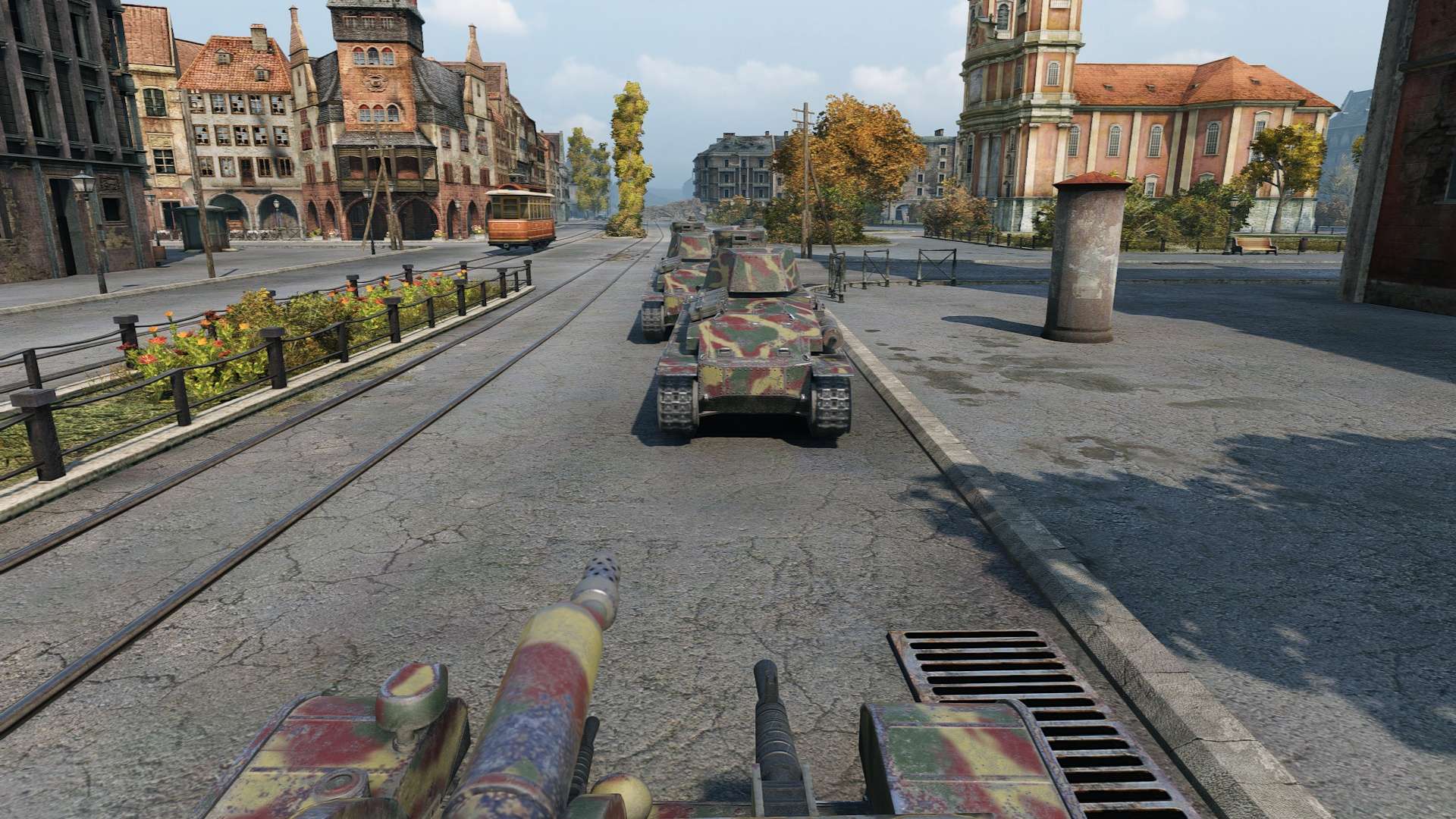 Ivančice 1938 - after the refusal of the Munich betrayal, the units are waiting for the enemy 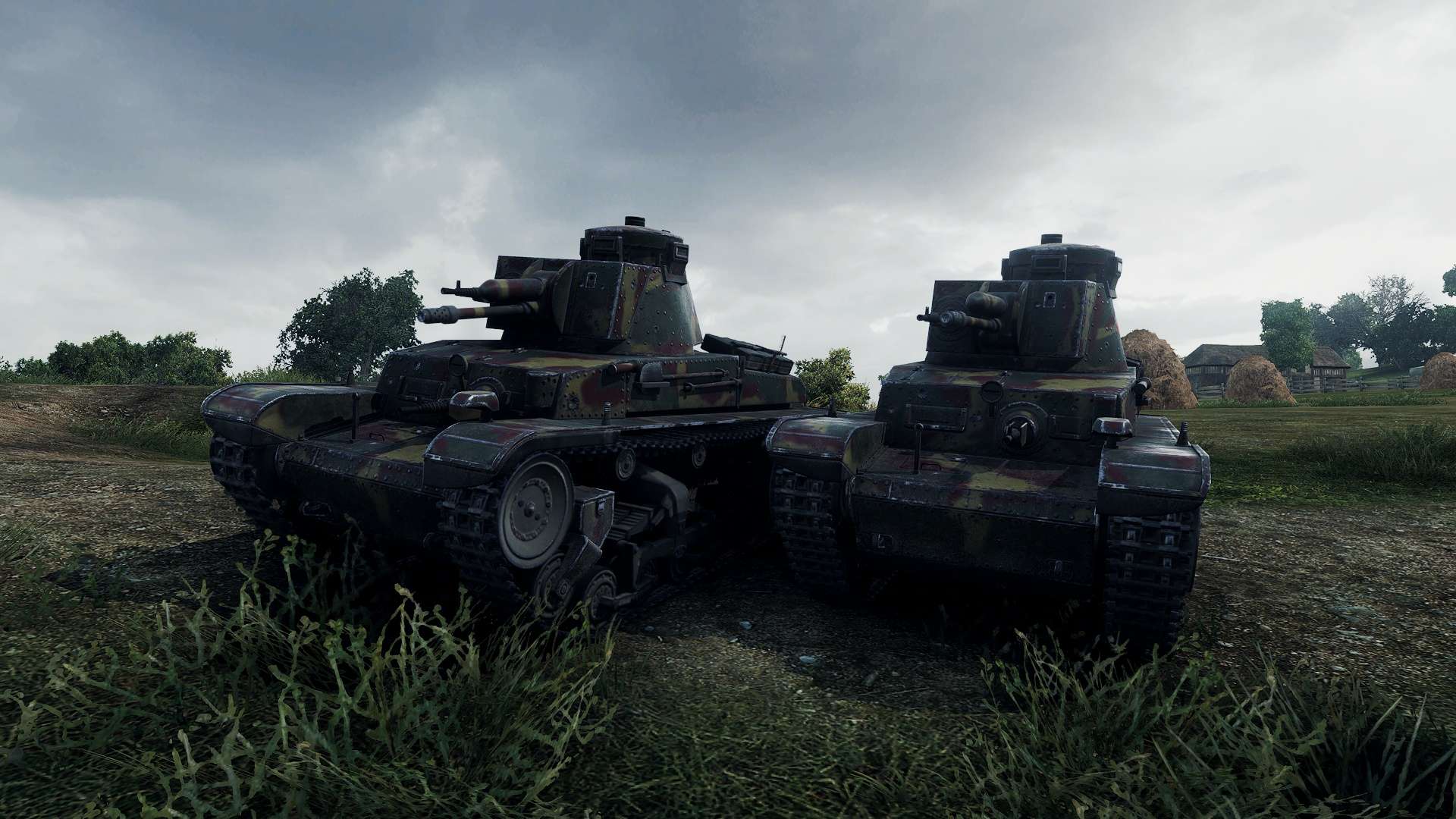 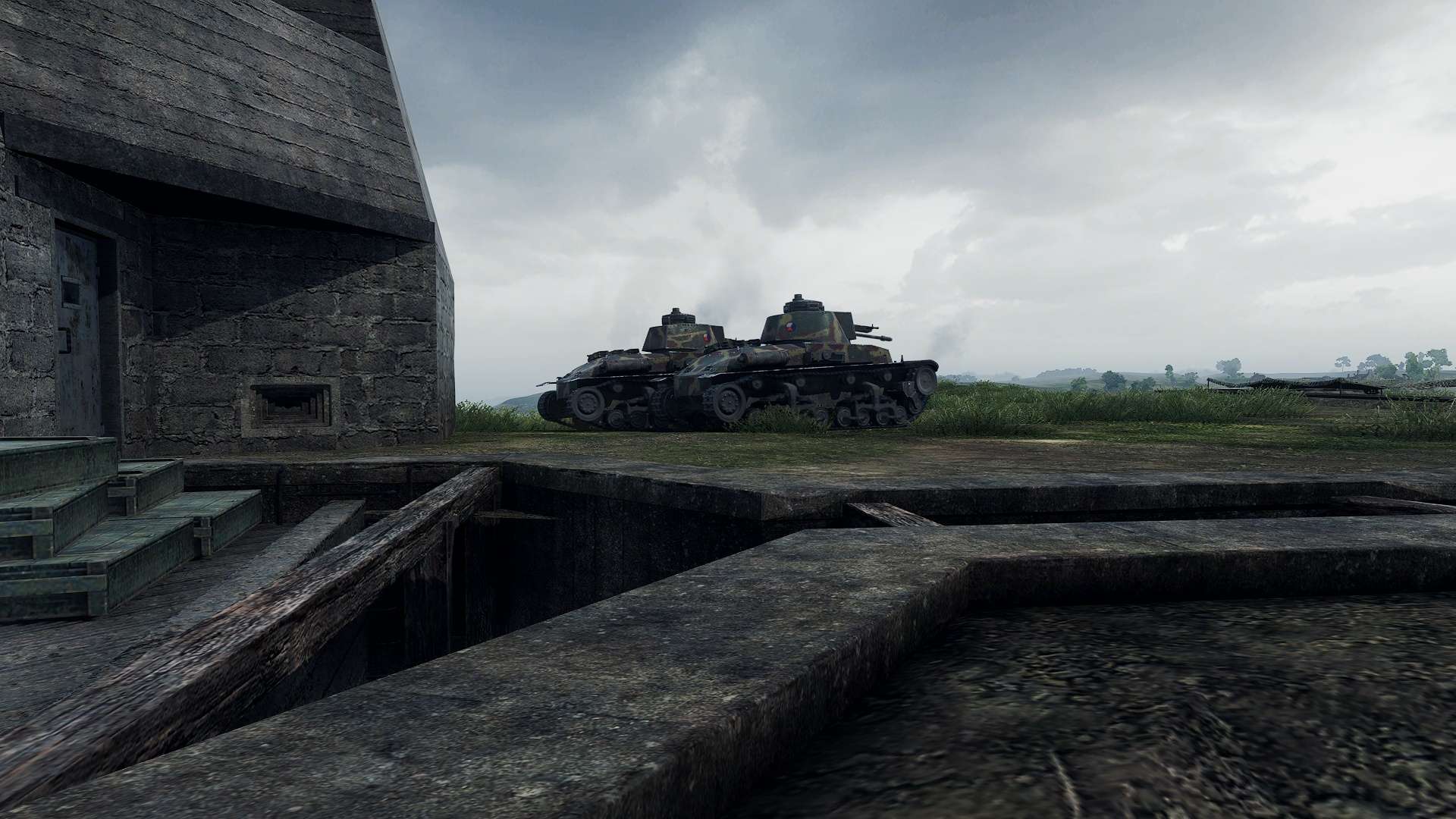 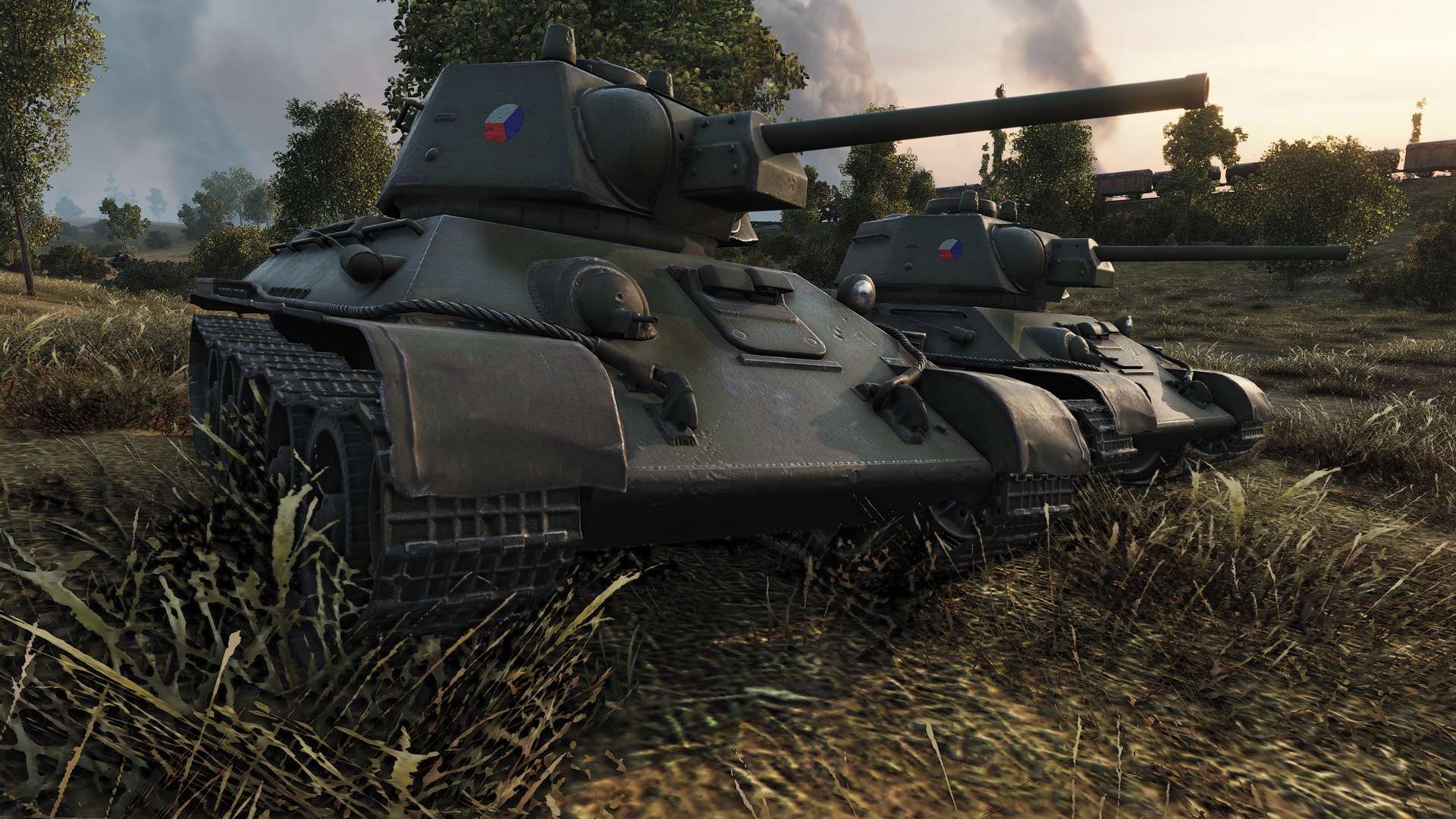 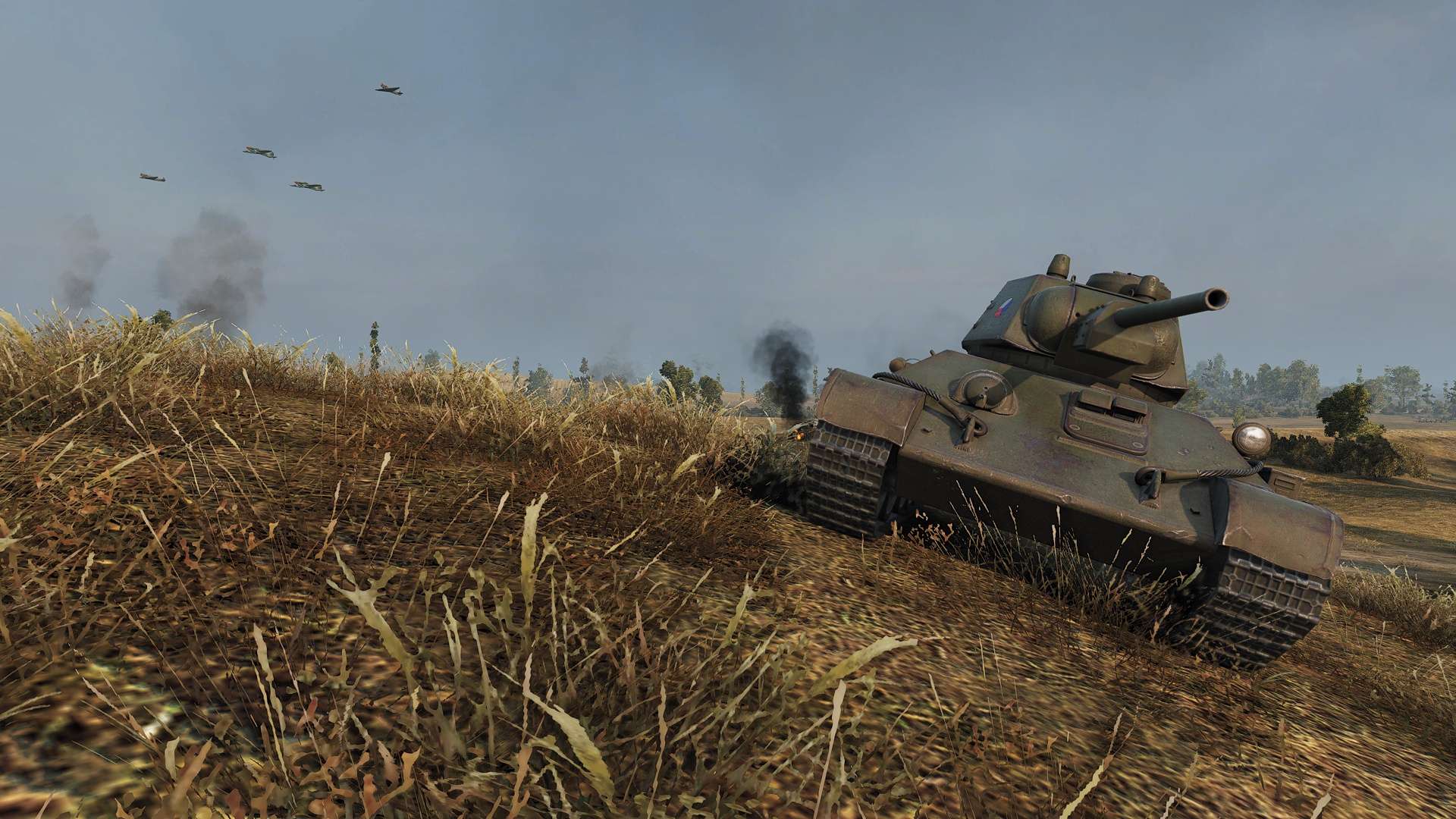 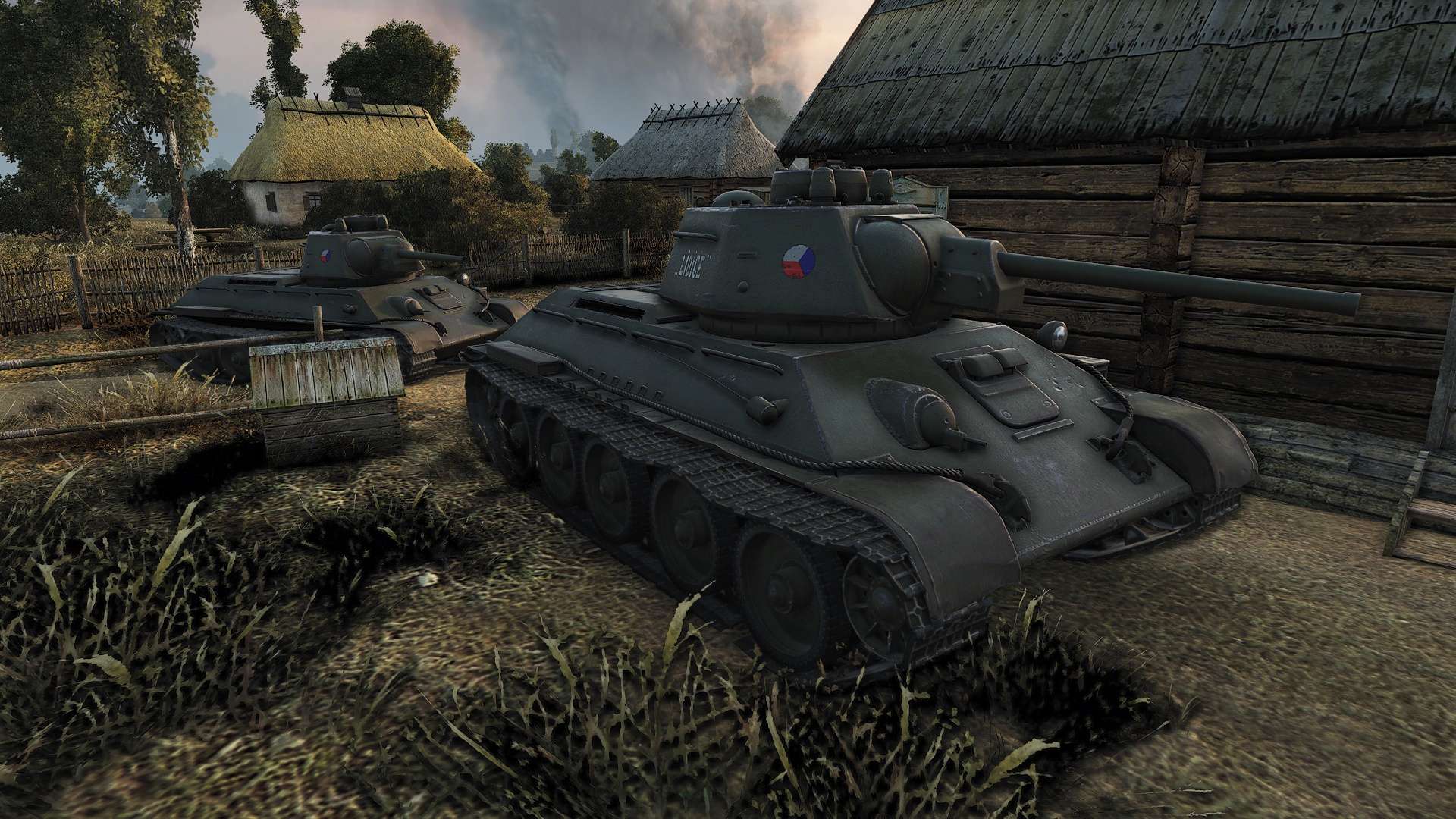 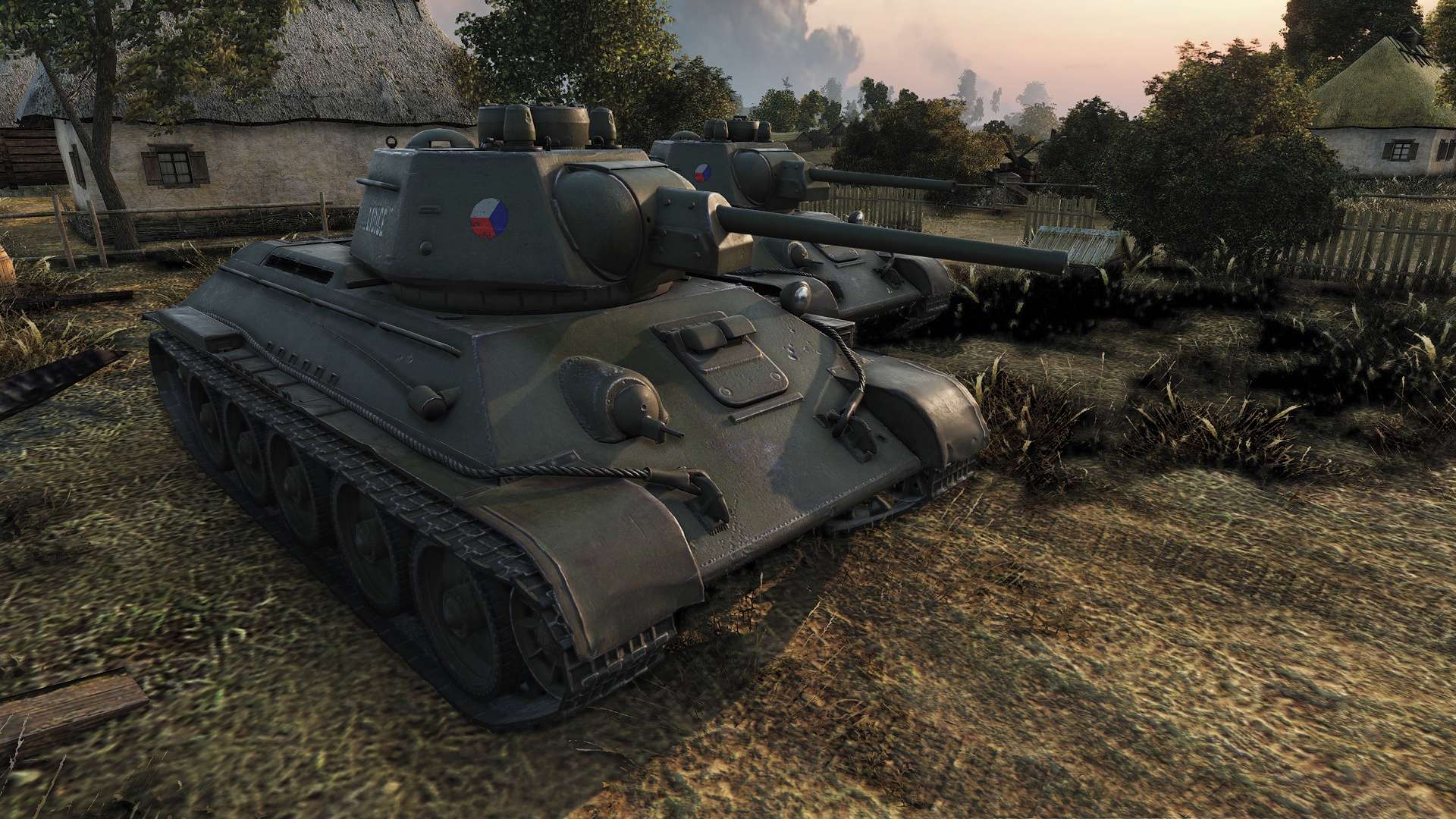 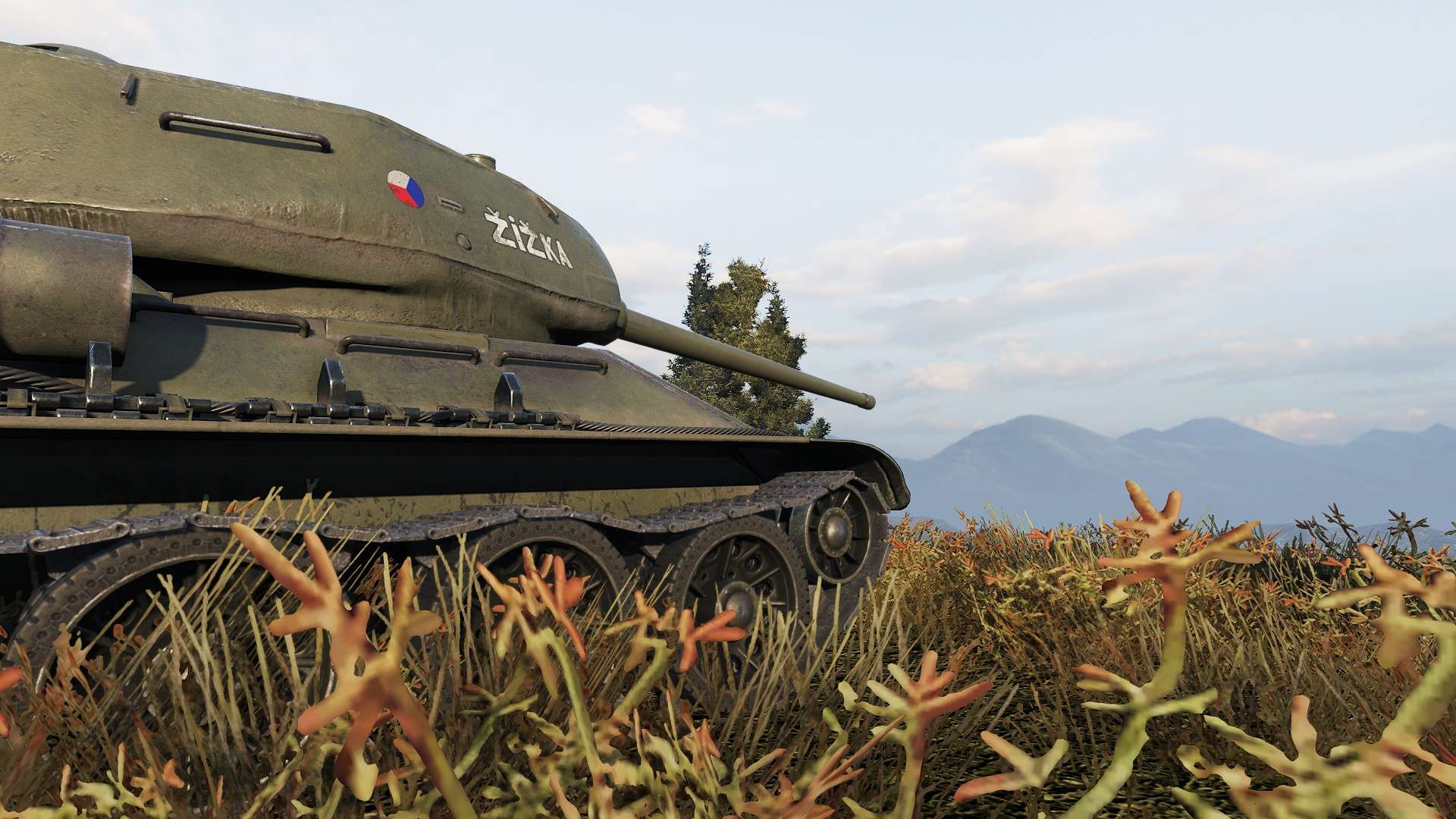 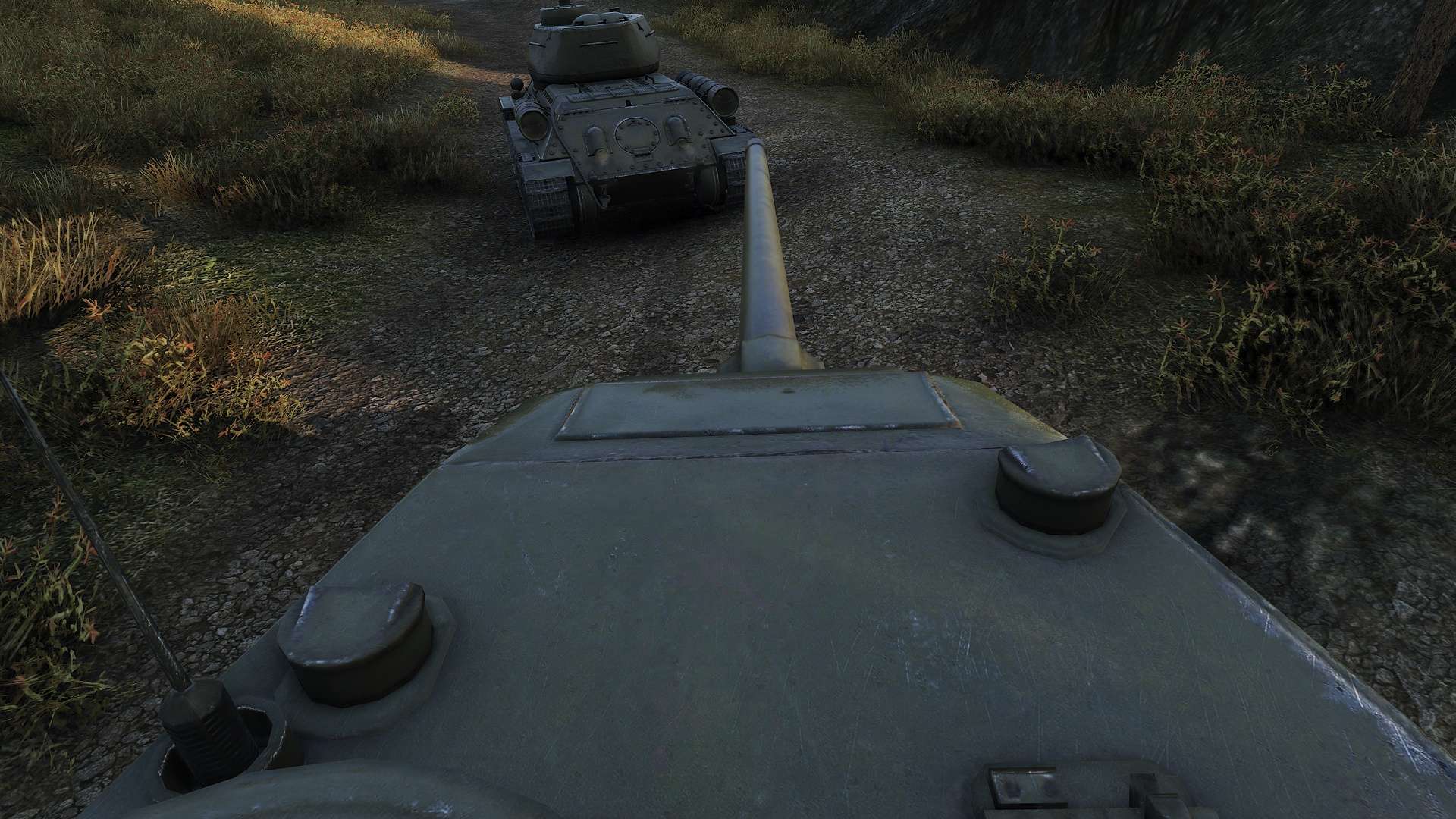 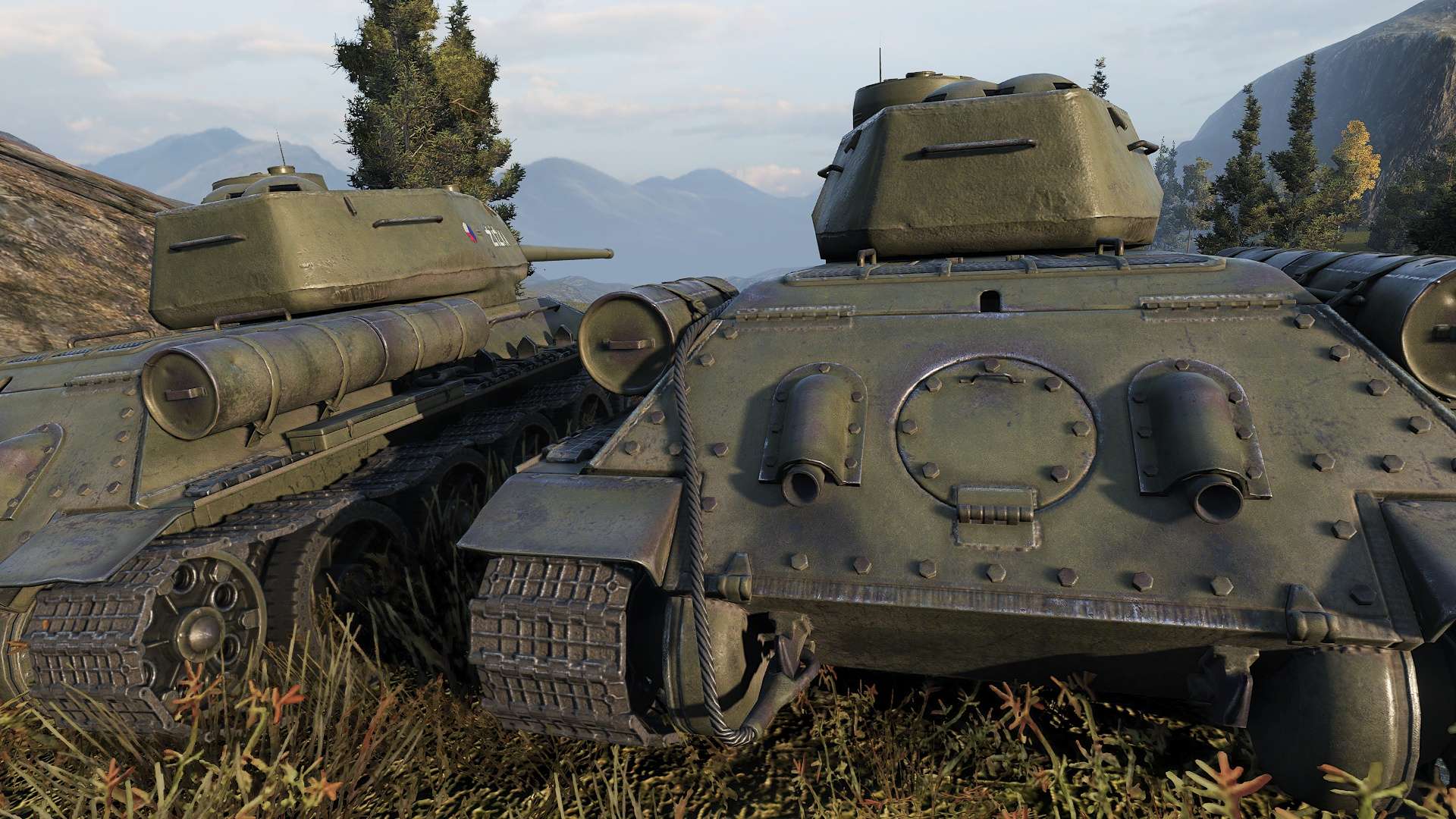