check this out. This is the CTLS 4TAC tankette, used by the Dutch army early in WW2 as a "tank" in the colonies. These vehicles were not very good (to put it mildly) and were quickly phased out. This tank was phased out in 1943 and was sent to New Foundland (apparently by the Americans that recovered it).

It was recovered by an enthusiast called "Mike Long" (not sure whether that's his real name or just a forum handle) and it is being recoved by an enthusiast and restored to its former "glory". It's quite surprising that a vehicle of this type actually survived outside for so long, usually such wrecks get shot to pieces on firing ranges.

The vehicle is missing one idler and the transmission. A lot of work to be done for sure.

There's a lot of rust and debris inside, as expected. Finds like these are incredibly rare. Wishing the restorer best of luck in bringing the tank to running condition!

And this is how the vehicle looked in its heyday. 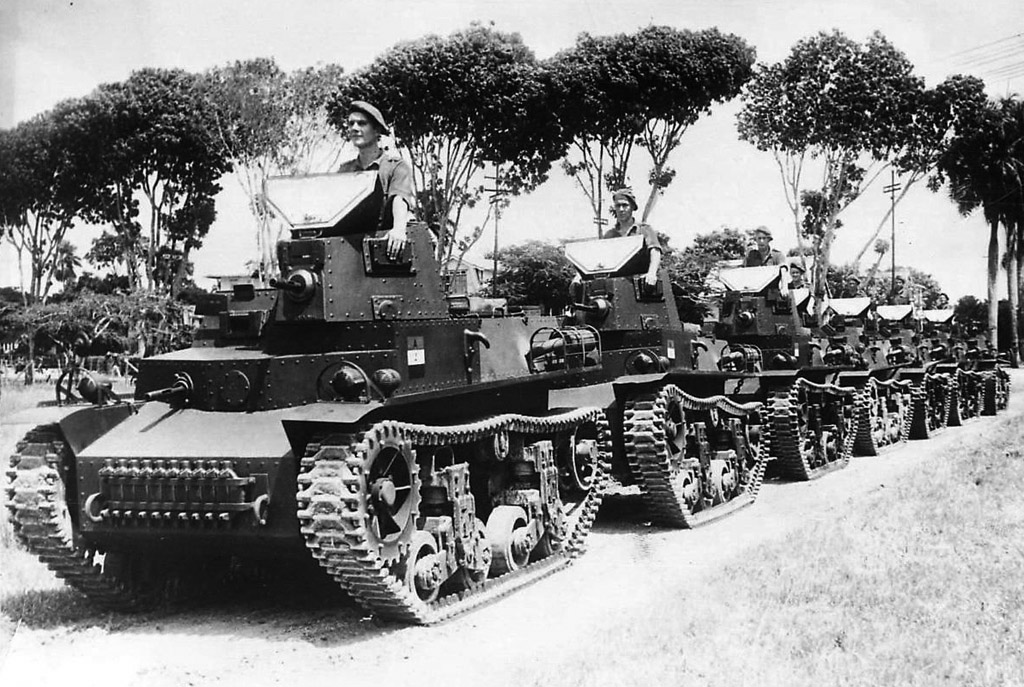