as was published earlier, the IS-5 heavy tank will be obtainable only via Clanwars. Let's have a look then at what 99 percent of players will be missing.

The IS-5 is a heavy tank with full (unlimited matchmaking). It is equipped with its historical 122mm D-25T gun. In order to make the gun viable on higher tiers, it was equipped with post-war subcaliber shells with fake penetration (in real life, this shell had somewhere around 350-400mm of penetration). It is fast, well armored and those who tested it on RU server report that on lower tiers it is almost overpowered.

Its final (confirmed by RU) characteristics are as such: 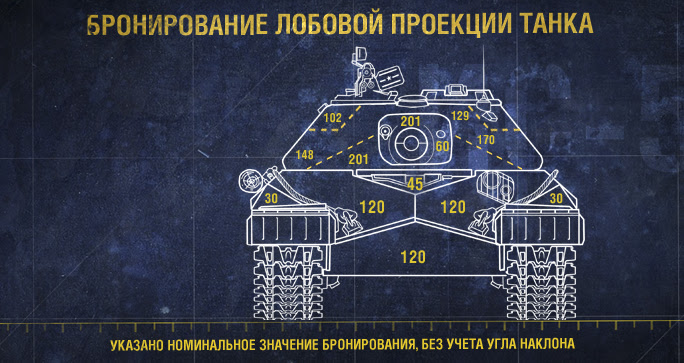 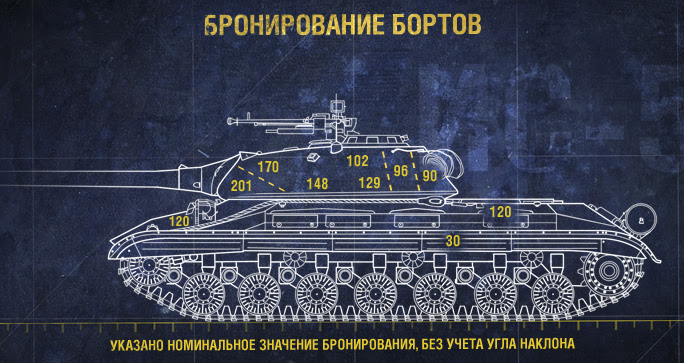 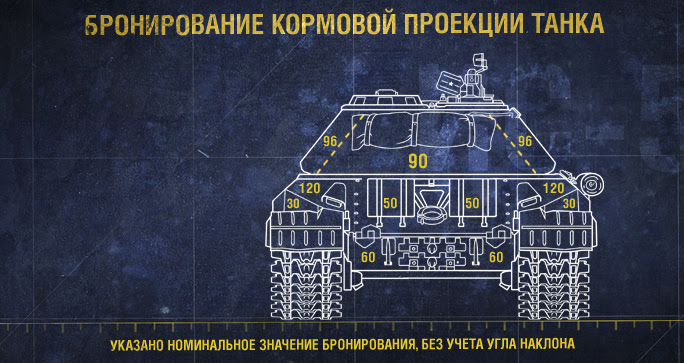 You can read about the tank's history in the following article: